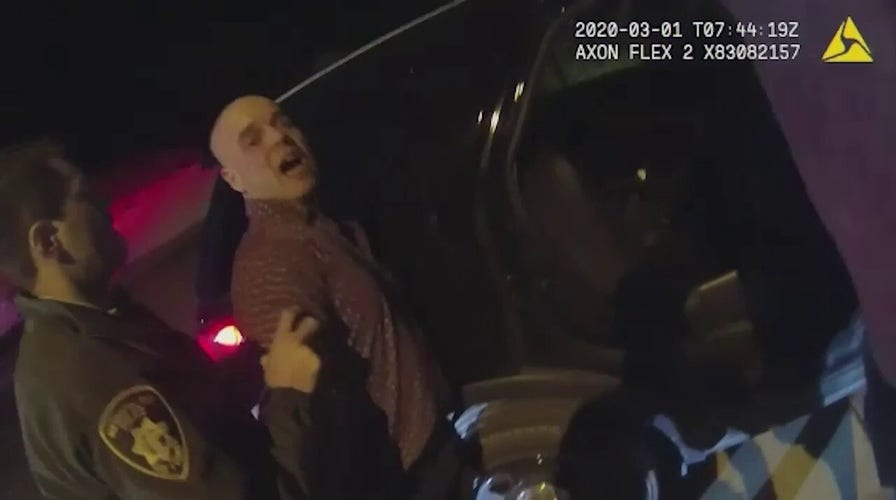 Clark County, Nevada, Public Administrator Robert Telles, who was arrested last week in connection with the Aug. 3 murder of Jeff German, acts out in an arrest video from 2020 obtained by FOX5 Las Vegas.

The Nevada Independent has apologized after a note from the editor on the site’s daily newsletter said recent praise of Las Vegas reporter Jeff German, who was murdered earlier this month, was a “bit much.”

In Tuesday’s “The Daily Indy” email from the Nevada Independent, a letter from editor Elizabeth Thompson included a note about German and recent commentary surrounding the diseased investigative journalist.

“Is it just me or does anyone else think the lionizing of reporter Jeff German been a bit much?,” Thompson wrote. “Yes, people generally hesitate to speak ill of the dead. On the flip side, dying doesn’t make you an insta-hero — and by all candid accounts, Jeff definitely wasn’t one. I’m of the opinion that we should tell the truth about people, dead or alive, for better or worse. I’m silly like that.”

The note sparked outrage from readers and Twitter users, which on Wednesday prompted a response from the Nevada Independent. 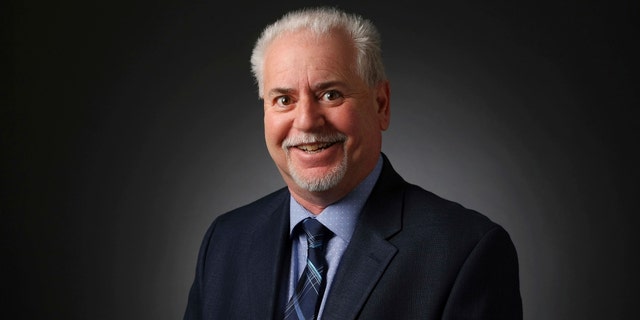 The response described Thompson’s published comments as “insensitive,” and said they were “trivializing” to other members of the media grieving the passing of a colleague, friend and mentor.

Additionally, the response said the company was “saddened” and “embarrassed” by the words of Thompson, noting that they did not reflect the brand of the “The Daily Indy.”

“As a staff, we want to apologize for the hurt it caused,” the message said.

The CEO of the Nevada Independent, Jon Ralston, also weighed in on the controversy by pledging his support to staff who are “unafraid” to make their voices heard.

“I support them 100%. This is an unfortunate situation. I have nothing but sympathy for Jeff’s family and his colleagues, as I have said. This is a time for all for one and one for all,” he said on Twitter. 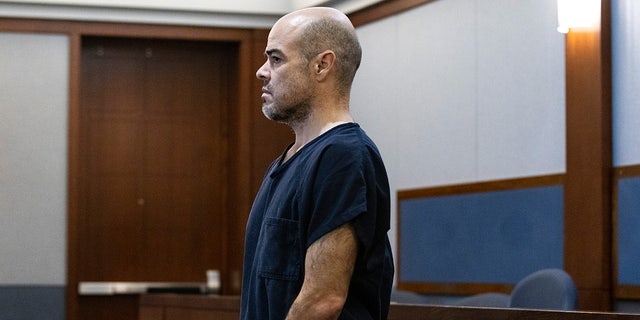 Robert Telles in a Las Vegas courtroom Tuesday Sept. 21, 2022, where he was arraigned for the stabbing death of Jeff German.  (Bizuayehu Tesfaye/Las Vegas Review-Journal via AP)

In a follow-up tweet, Ralston said Thompson is a “tremendous leader” of the Nevada Independent newsroom.

“She is a good, caring person who made a mistake. I am sure she will weigh in, but I guarantee she feels awful for what she did. We support her, but we also understand why people are upset. Onward!,” he added.

A longtime Las Vegas Review-Journal reporter, German was found dead outside his home with multiple stab wounds on Sept. 2. 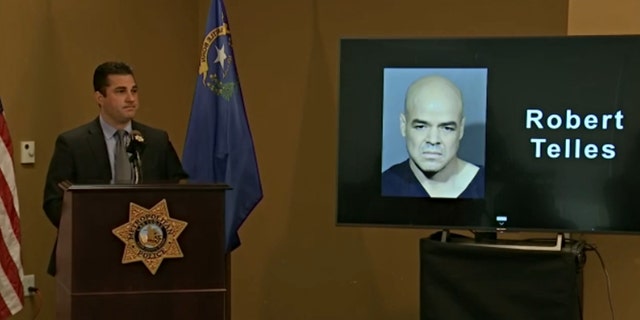 Telles was elected Jan. 1, 2019, then lost the Democratic Party primary in June – after German wrote stories accusing Telles of having an affair with a married underling and running a toxic work environment. German was working on follow-up reports when he was killed.

Telles is currently being held without bail and steps have been taken to remove him from his role with the county.