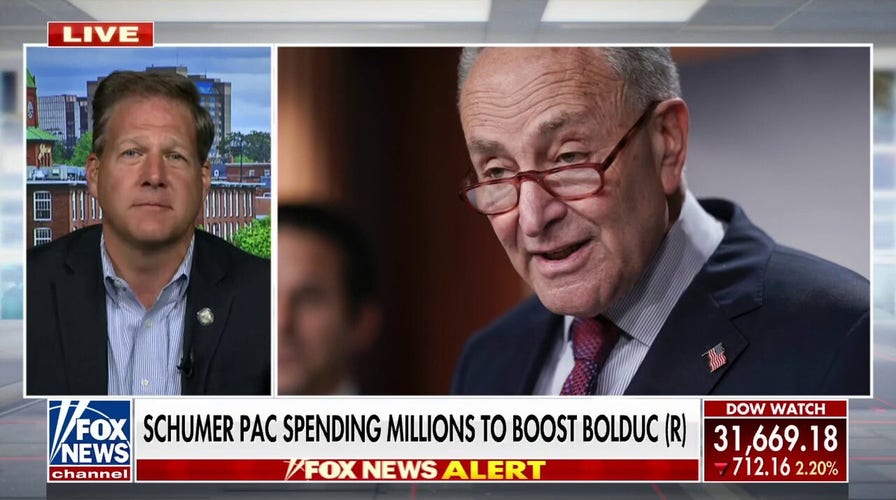 GOV. CHRIS SUNUNU: Can you imagine being a Democrat donor knowing your money is supporting the most extreme candidate? Because here’s the other problem they’re going to have in some of these races. They’re going to get what they asked for. I mean, they really are, they’re going to get extreme what you could call extreme candidates winning in November because people are fed up with inflation. They’re fed up with gas prices. It’s a horrible strategy. I think it should be banned, by the way. I hate the Super PAC stuff. I hate this dark money stuff, I hate –  and by the way, I think I’m with pretty much 98% of America when I say that we want if folks want to raise money for their campaigns in their canvasing, that’s fine. But you got to bring some reforms in to fix this sort of thing. And I just think that this strategy is going to massively backfire on the Democrats. 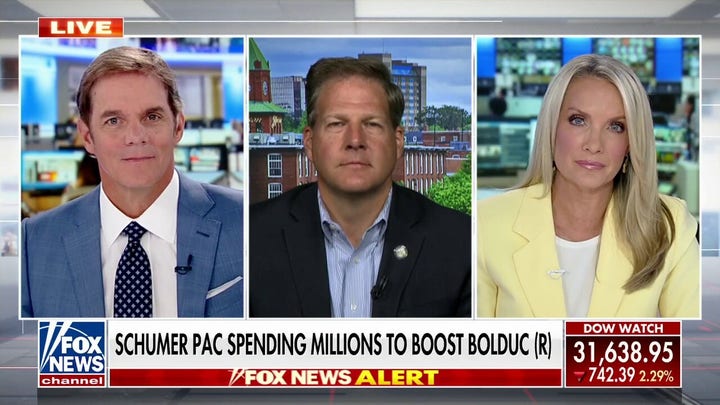