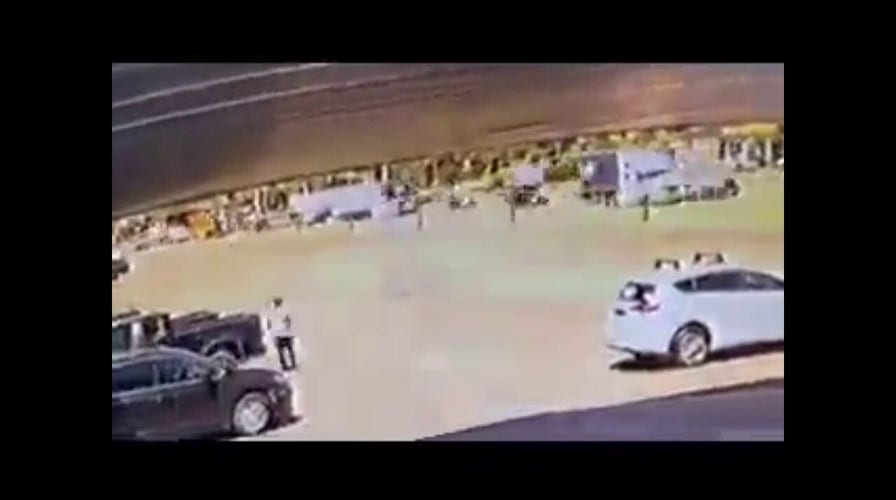 A witness saw a female bleeding from her face screaming for help inside this white truck around 2:00 p.m. along Route 130 near Dayton, New Jersey, on Tuesday, police said.

Police are searching for a woman who was seen bleeding from her face and screaming for help inside a white tractor-trailer around 2:00 p.m. on Tuesday in Dayton, New Jersey.

A witness told the South Brunswick Township Police Department that the driver pulled the woman back inside the cab of the semi-truck as they drove south down Route 130. 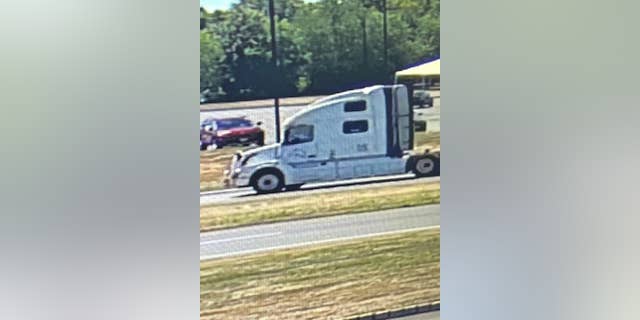 Surveillance video released by police shows the truck briefly stopping along the highway before driving away and taking the exit at Ridge Rd.

The victim is described as a White/Hispanic female in her 20s with long brown hair and a brown flannel shirt. The suspect is an older bald White male with a white beard and blue shirt, according to police. 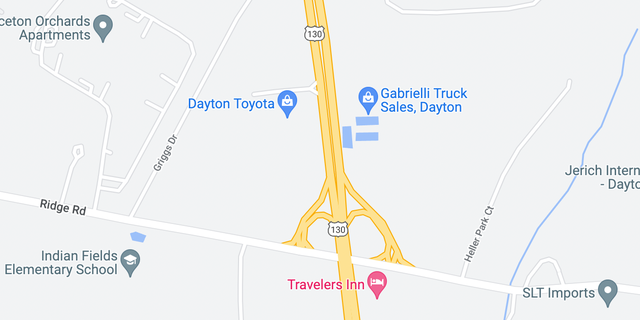 The semi-truck was driving south down Route 130 and took the Ridge Rd exit, according to police.  (Google Maps)