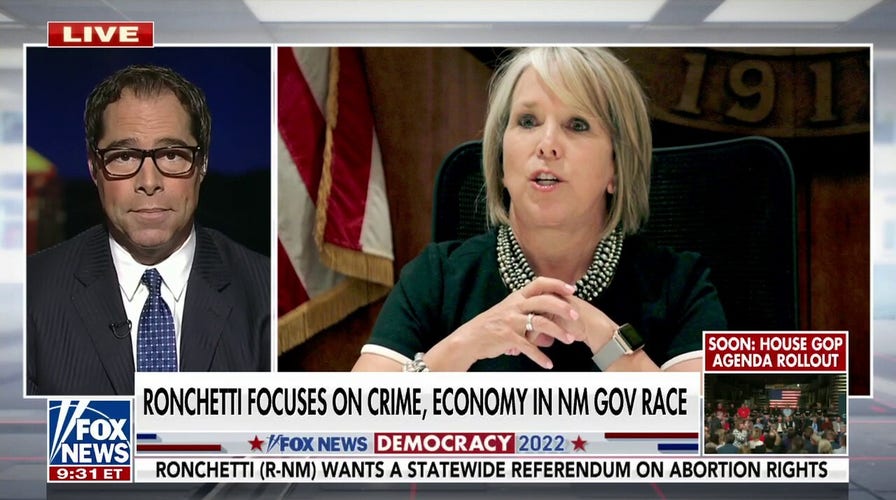 We have a lawless state: GOP candidate Mark Ronchetti

New Mexico gubernatorial candidate Mark Ronchetti discussed Friday how crime, the open border and education are some of the biggest concerns facing his state.

The Republican joined “America’s Newsroom” to discuss what it would take to fix the “lawlessness” in New Mexico.

“We have a governor that unfortunately has turned violent criminals back out on the street again during the COVID time period,” said Ronchetti. “She continues to do it here. And our prison population is 20% lower than it was when she took office here in the middle of a crime explosion that we have seen in the Albuquerque area.”

NEW MEXICO’S DEM GOVERNOR DEFENDS $62,500 SETTLEMENT OF CROTCH-GRAB CASE: ‘I WAS FOCUSED ON THE PANDEMIC’ 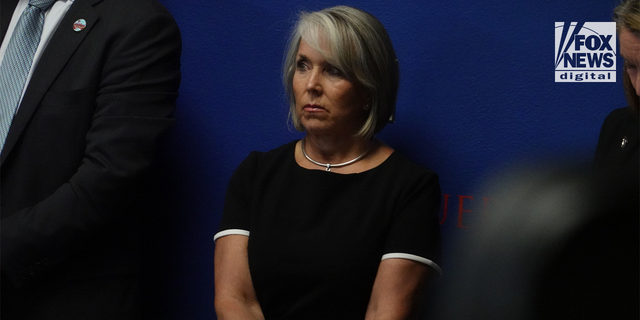 Fox News power rankings have the New Mexico gubernatorial race as a toss-up, Ronchetti argued that his campaign is centered on nonpartisan issues that are affecting the entire state. One of those issues is education.

“What we’ve seen is a legislature and especially a governor who hasn’t addressed them. We are 51st in education now that they count Washington, D.C. and we were at a school the sixth most days of any state in the country here. And the biggest problem is that there’s been no plan to catch kids up, no summer academies across the state to get kids caught up. And that’s where we’re focusing a lot of our efforts on our education plan.”

The former meteorologist emphasized that his opponent, Gov. Michelle Lujan Grisham (D), has not focused on border security.

“The border is also a big problem here. Remember, you hear about Arizona, you hear about Texas, but you don’t hear about New Mexico. We have a 180-mile stretch of the border where the governor has pulled the National Guard away.” 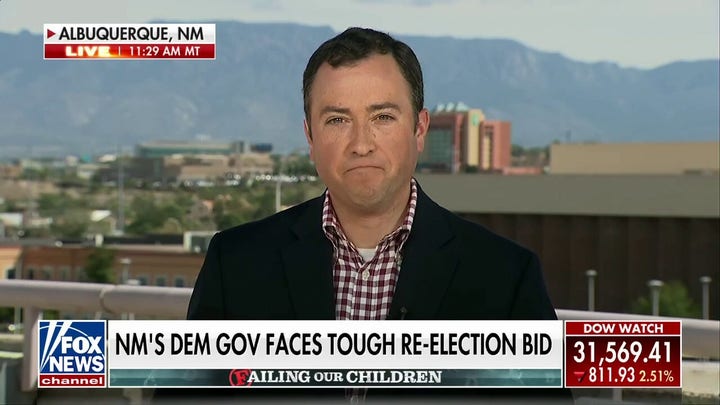 Ronchetti told Bill Hemmer and Dana Perino that New Mexico is facing a crisis with the influx of fentanyl as a result of the open border.

“We continue to see fentanyl flowing up through the state here. And as that happens, we lose one-two New Mexicans a day to a fentanyl overdose.”

“So what we’ve proposed here is working more closely with Arizona and Texas. And we’re also going to have a border strike force, which is going to go after the fentanyl and the human trafficking.”

The GOP candidate said drugs crossing the border, particularly fentanyl, have fueled both violent crime and overdoses throughout the state. 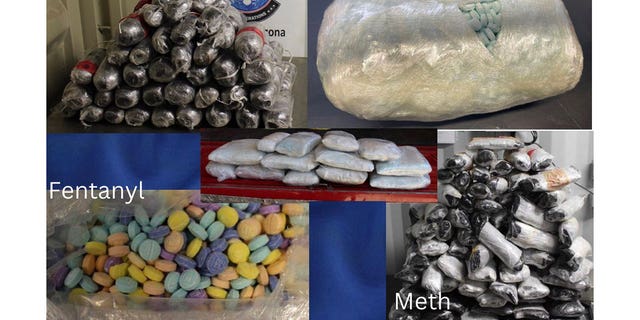 “We’re the second-most violent state in the country. Last year in Albuquerque, we set an all-time record for murders.”