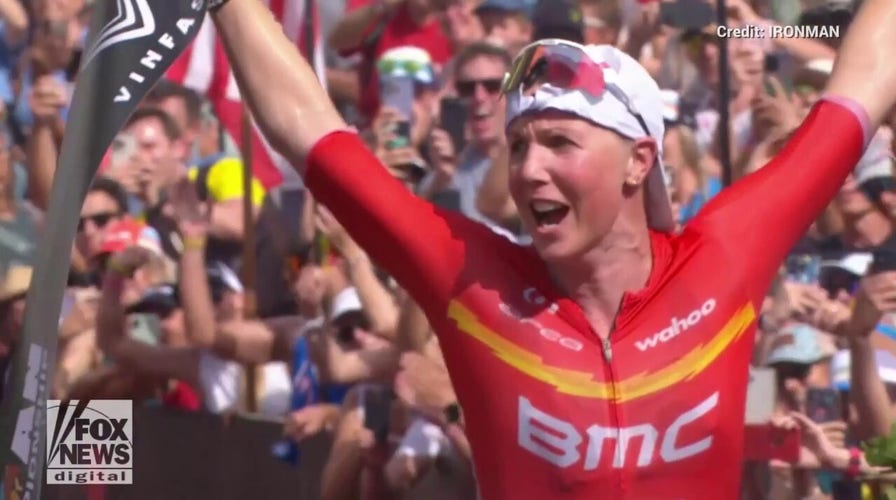 Chelsea Sodaro, 34, of Reno, Nevada, won the championship just 18 months after giving birth to her daughter.

An American has won the IRONMAN World Championship for the first time in 25 years.

Chelsea Sodaro is a 34-year-old new mom who recently won the VinFast IRONMAN World Championship in Kailua-Kona, Hawaii, in the professional women’s field.

In October, just 18 months after giving birth to her daughter, Skylar, the professional triathlete won the intense competition.

The IRONMAN World Championship required contestants to complete a grueling race — a 2.4-mile swim, a 112-mile bike ride and a 26.2-mile run.

The Reno, Nevada, resident told Fox News Digital in an interview that this championship is the pinnacle of all races.

“The IRONMAN World Championship is the pinnacle of our sport. All the best athletes show up ready to throw down,” she said. 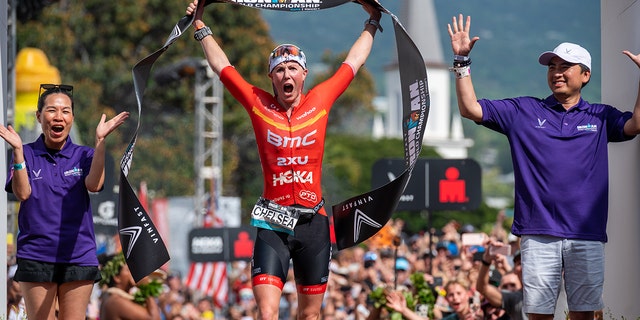 Sodaro, shockingly, had only ever completed one IRONMAN prior to the World Championship — in June 2022.

“I absolutely loved it. Kona was my second full-distance race,” she said.

With just one other full IRONMAN under her belt, Sodaro had to train hard for the championship. 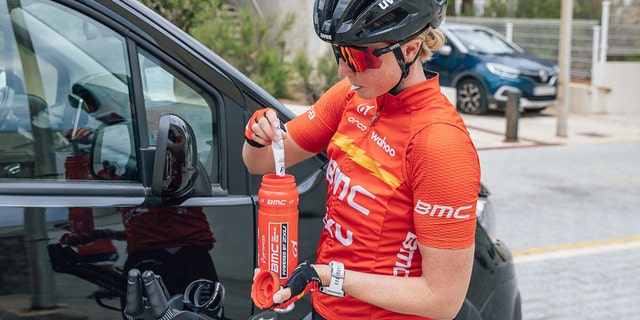 Chelsea Sodaro is shown preparing for a bike ride while training for the IRONMAN World Championship in Hawaii.
(B.dewolf_photo)

The preparation for a race like this can range depending on the competitor, but for Sodaro, preparation was key to her massive success.

The triathlete trains roughly 25-30 hours a week across all areas of the race: swimming, biking and running.

Training athletes such as herself also tend to lift weights and gain muscle to help them succeed in the race. 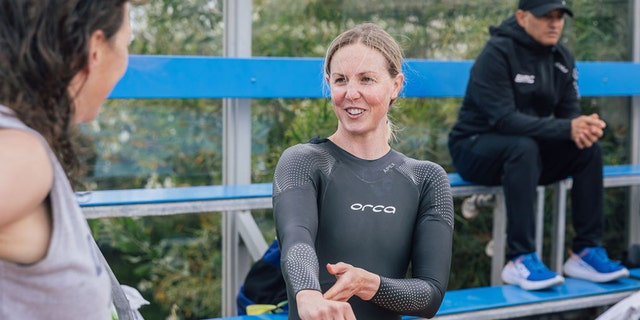 Sodaro said she went into race day feeling nervous — but then felt a sense of peace right before the race began.
(B.dewolf_photo)

“I lift weights a couple of times a week and get bodywork done twice a week,” she said.

However, this particular competition proved to be a challenge beyond the physical training aspect.

Sodaro said the Big Island of Hawaii has unique climate conditions that required additional training on her part.

“The conditions on the Big Island are unique, so I did a two-week training camp in Kona about a month out from race day to acclimatize to the heat,” she said. 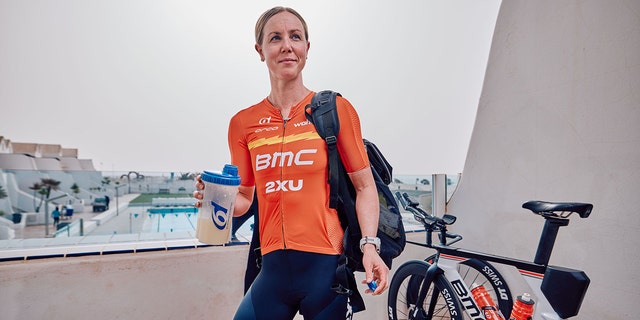 Sodaro had completed just one IRONMAN prior to the World Championship in Hawaii.
(James Mitchell)

But during the days leading up to race day, Sodaro said she was very nervous.

“My preparation had gone well, and I think I knew subconsciously that I was ready to have a great day,” she said.

Sodaro added that right before the race began, she felt a sense of peace.

“I pour so much into my work, and my family makes a lot of sacrifices to get me to the start line in one piece,” she said. 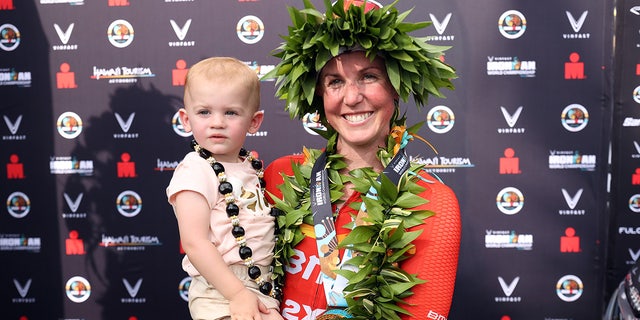 Chelsea Sodaro celebrates with her daughter Skylar after winning the Ironman World Championships on Oct. 6, 2022, in Kailua Kona, Hawaii.
(Photo by Ezra Shaw/Getty Images for IRONMAN)

So how did Sodaro make it to the finish line first?

She said she stayed focused and didn’t panic when things went wrong.

“I stayed in the present moment and took care of my nutrition, hydration and cooling all day long,” she said.

“Whenever it started to hurt, I repeated my mantras in my hear. I say, ‘Stay here,’ to remind myself to run the kilometer that I’m in.”

That made her the first rookie to win the IRONMAN World Champion in 15 years and the first American in over 25 years. 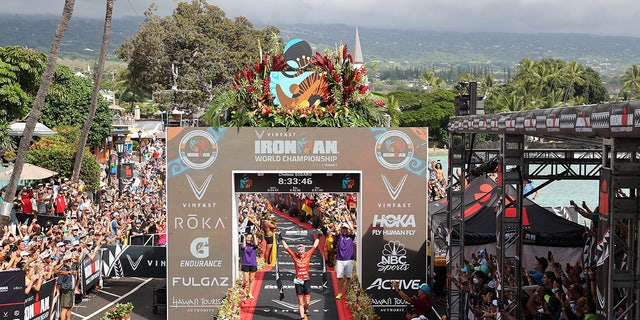 The champion said she didn’t run the race to finish.

Instead, she ran the race to compete and win.

“Winning Kona is a dream come true. I was immediately greeted at the finish line by my husband and 18-month-old daughter,” she said.

Sodaro plans to defend her title next year.