A New York City bus crashed into a subway support pole early Thursday morning, injuring at least 13 people and putting at least one of them in critical condition.

The other 12 injuries are not believed to be life-threatening at the time of this reporting, according to CBS New York.

Officials say the accident occurred at roughly 8:30 a.m. on Boston Road near Bryant Avenue in the Bronx. 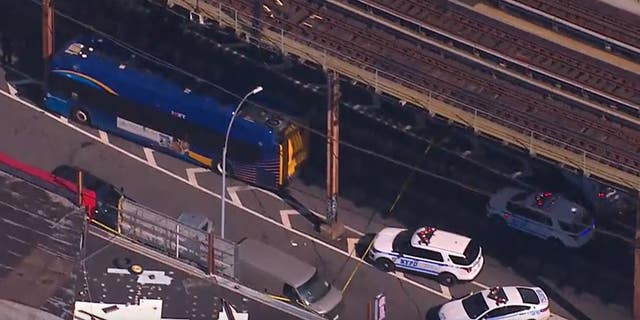 Streets in the area have been closed, but the subway remains operational, according to CBS.