Police arrested a man with a loaded AK-47 near the Brooklyn home of a prominent Iranian dissident on Thursday.

Khalid Mehdiyev, 23, went through a stop sign at the corner of Dorchester Road and Rugby Road around 3 p.m. Thursday and was pulled over, police said. 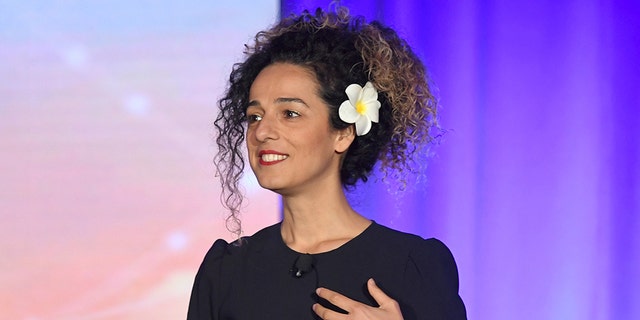 Federal prosecutors and the FBI said Mehdiyev, who is from Yonkers, had a loaded AK-47, 66 rounds of ammo, and cash inside his Illinois-plated Subaru.

According to a criminal complaint, investigators had recently observed Mehdiyev outside the home of Masih Alinejad, an outspoken Iranian dissident living in the Flatbush neighborhood. It said Mehdiyev remained outside her home for several hours and acted suspiciously. 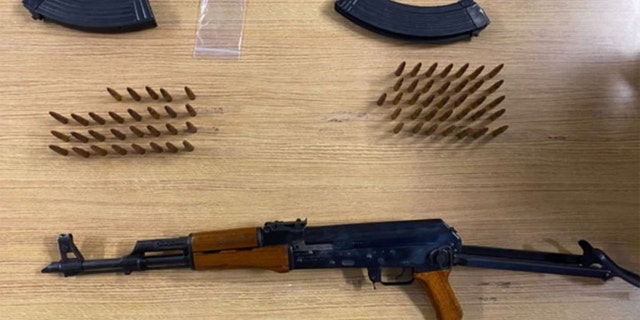 Alinejad was the target last year of an alleged kidnapping plot by Iranian nationals. She told Fox News in July 2021 she had been targeted by the regime of Iranian President Hassan Rouhani for her work chronicling public beatings in the streets of Tehan, and imagery of Iranian women’s brave acts, such as removing their Islamic hijab, a high crime in the country.

Iran has denied her kidnapping allegations, calling them “baseless.”

Mehdiyev, meanwhile, is charged with a federal weapons count. Investigators are determining whether he was surveilling Alinejad’s home and, if so, whether he was acting alone.