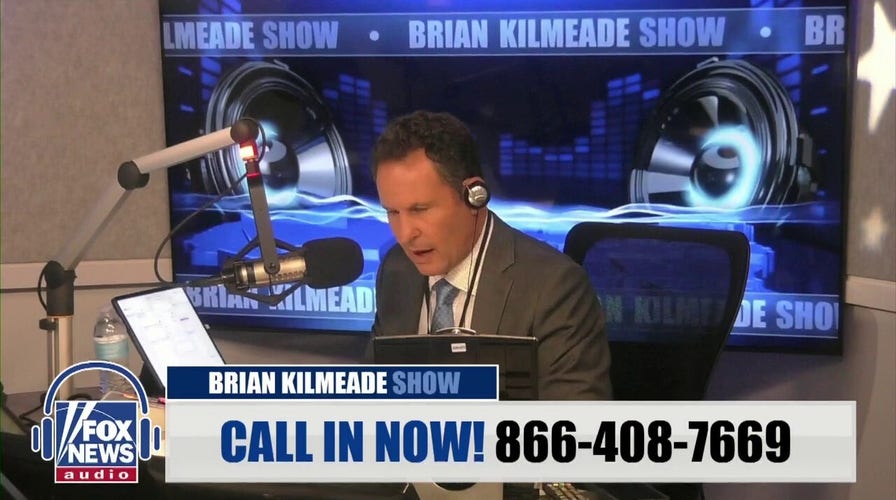 Fox News contributor Newt Gingrich told “The Brian Kilmeade Show” Tuesday that the climate change “ideologues” are fully prepared to punish Americans by forcing them to conform to a certain lifestyle. Gingrich reacted to reports suggesting President Biden could declare a climate emergency.

NEWT GINGRICH: I think you have to recognize that on the left there’s a real commitment to punishing the American people into doing the right thing. They believe in this. They believe in high gasoline prices. They believe in making was very difficult. They would like you to live in a small apartment near a bus or on mass transit, not have a car, have a limited future, and rely on government to take care of you. I mean, that’s their worldview, and they are fully prepared to punish the American people. You can’t think of these people as normal, traditional politicians in the American tradition. These people are real ideologues, much closer to the Bolshevik tradition in Russia, and they are willing to do whatever it takes to force you to do what they want you to do.

LISTEN TO THE FULL INTERVIEW BELOW: 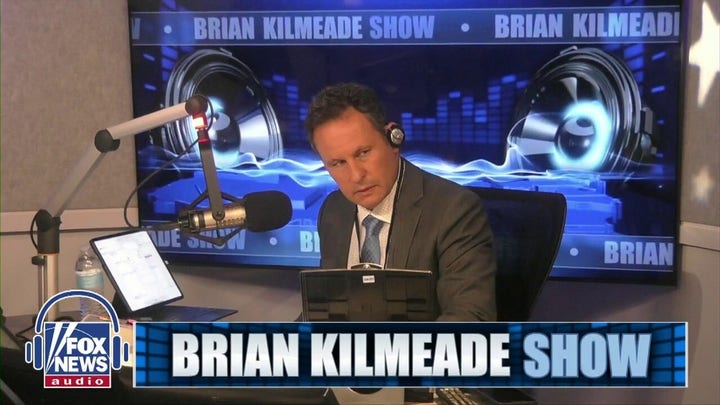