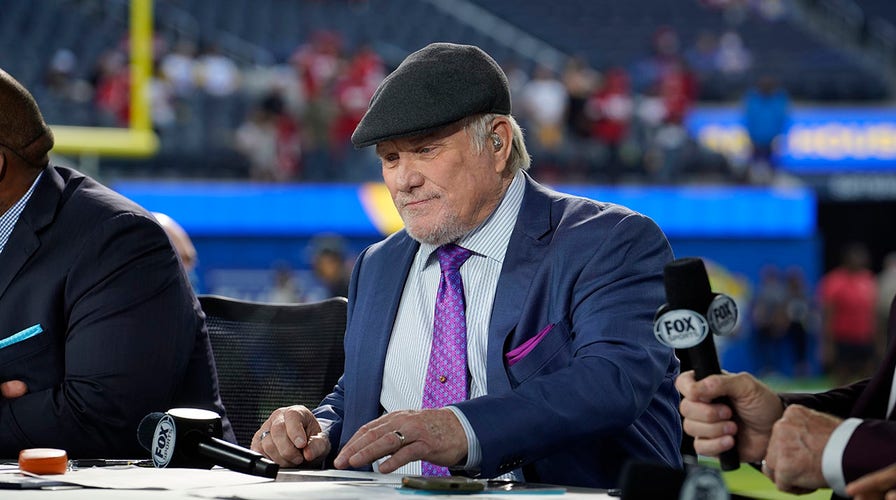 NFL Hall of Famer-turned-analyst Terry Bradshaw revealed in October he battled two forms of cancer over the past year. 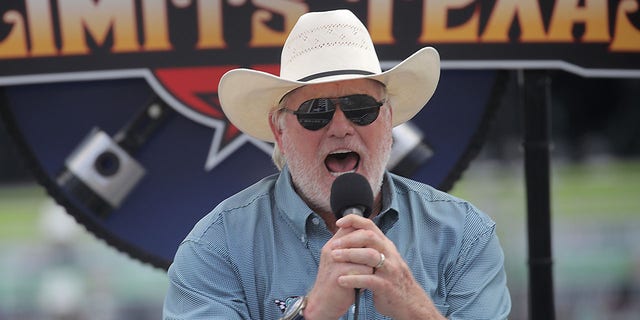 Bradshaw did not speak publicly about his battle with cancer for nearly a year, choosing instead to keep it to himself to avoid the appearance he was looking for sympathy.

But in a “Fox NFL Sunday” segment in September, Bradshaw was visibly out of breath, prompting the four-time Super Bowl champion to disclose his battle with cancer the following week.

“I didn’t talk about it because I didn’t want pity,” Bradshaw said in an interview on NBC’s Today Show.

“I think the perception around America with all the millions of people is, ‘Aw, look at him. Bless his heart. He has cancer. Well, my husband died of cancer.’ I didn’t want that. Took me a long time before I told my family.” 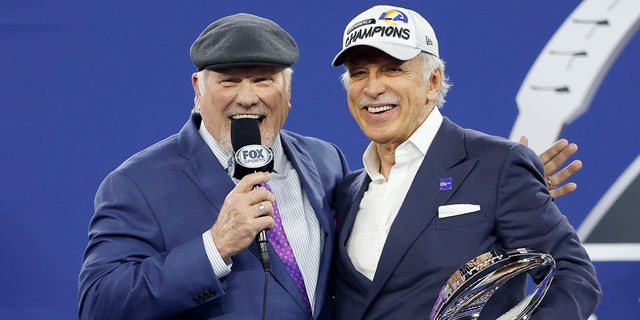 Bradshaw said the first cancer diagnosis — bladder cancer in November — didn’t frighten him as he leaned on his faith to get him through.

JETS’ JOE DOUGLAS ON STICKING WITH ELIJAH MOORE, DENZEL MIMS PAST TRADE DEADLINE: ‘WE LOVE BOTH THESE GUYS’

But the second diagnosis, the rare skin cancer found in March, got his attention.

Bradshaw’s wife, Tammy, revealed that, as a former radiation therapist, she understood the severity of the tumor found in her husband’s neck.

“I knew what the outcomes could be. And it did scare me the second time with that diagnosis,” Tammy Bradshaw said. “And, I’ve never said this to him, but inside I carried a lot more worry and stress than what I let him know, I think.” 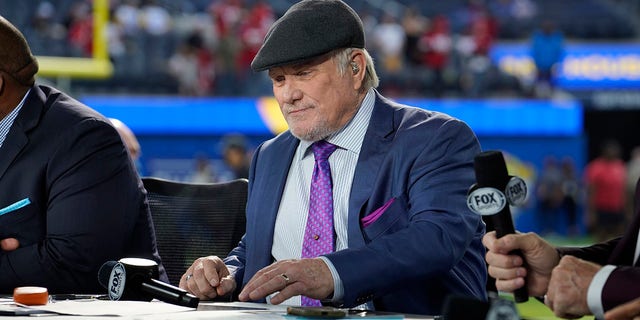 Terry Bradshaw of Fox Sports during the NFC championship game between the San Francisco 49ers and the Los Angeles Rams Jan. 30, 2022, at SoFi Stadium in Inglewood, Calif.
(Icon Sportswire)

Bradshaw credits his wife for helping him get through the difficult stretch of his life.

“I can’t put into words how thankful I am for her. Seriously. I can’t imagine not holding her hand when we take off on a plane or when we snuggle up when we’re in bed together,” Bradshaw said about his wife. “Or when she’s sitting over there with our sick puppy and I look at her, and she doesn’t know I’m looking at her. And I’m so thankful.”