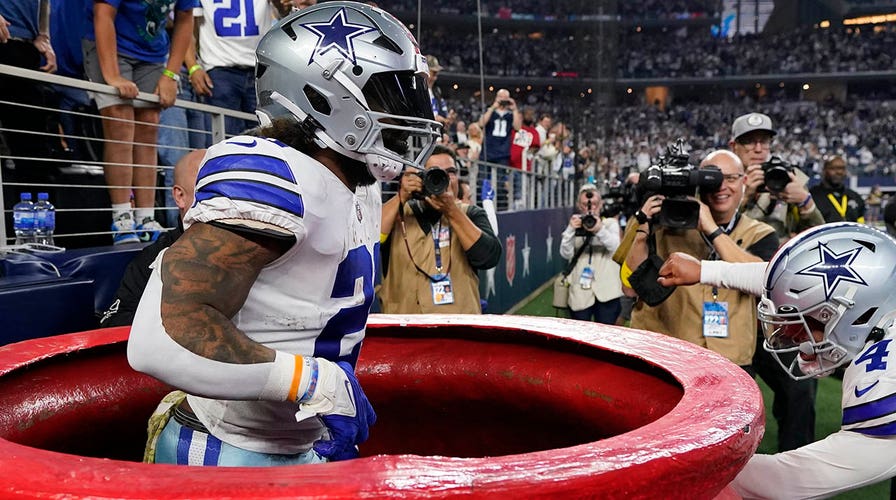 The Philadelphia Eagles, Dallas Cowboys and Minnesota Vikings sit on the top of the league with five games left in the regular season. Philadelphia holds the top spot in the NFC East with the Cowboys hanging on to a wild-card spot in the tough NFC East. Philadelphia can clinch a playoff berth with win or tie or a San Francisco 49ers and Seattle Seahawks loss.

The Vikings barely got past the New York Jets on Sunday and were lucky enough to avoid a Mike White-led comeback. Now, they have to turn their attention to an NFC North rival. Minnesota can clinch the NFC North title with a win or tie.

The Kansas City Chiefs could also clinch an AFC West division title with a win and a Los Angeles Chargers loss in Week 14.

Here’s how the power rankings play out. 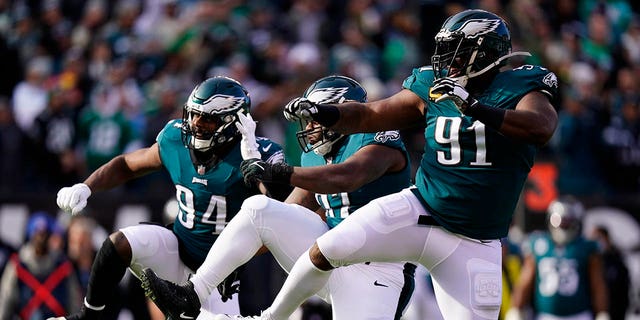 Philadelphia Eagles’ Josh Sweat, from left, Javon Hargrave and Fletcher Cox celebrate a tackle by Hargrave during the first half of an NFL football game against the Tennessee Titans, Sunday, Dec. 4, 2022, in Philadelphia.
(AP Photo/Chris Szagola)

The Eagles looked dominant against the Titans in Week 13 and maintained their stranglehold on the NFC. Philly could wrap up a playoff spot in Week 14. 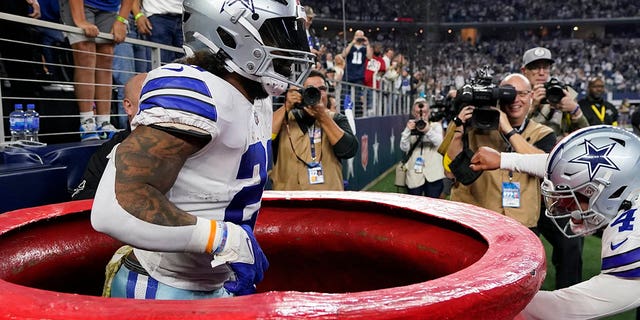 Dallas Cowboys’ Ezekiel Elliott, #21, celebrates a touchdown run during the second half of an NFL football game against the Indianapolis Colts, Sunday, Dec. 4, 2022, in Arlington, Texas.
(AP Photo/Tony Gutierrez)

Outscoring your opponent 33-0 in the fourth quarter is an accomplishment in itself no matter the team and the Cowboys did it on Sunday night. The Cowboys look great heading into Week 14.

The Vikings escaped with a win against the Jets on Sunday but will have to buckle down to beat the Lions, who have played well as of late. Minnesota cannot just brush Detroit off this time around. 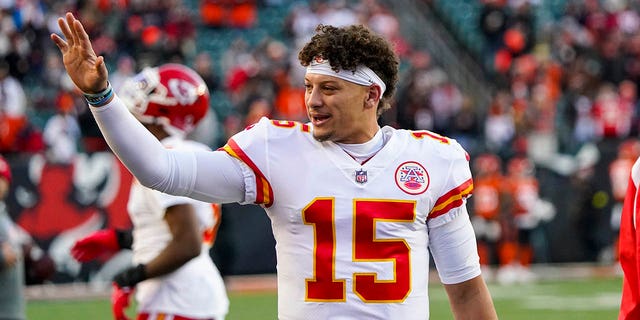 Kansas City drops to four in the power rankings after a close loss to the Bengals. The Chiefs run into a tough defense in Denver in Week 14. 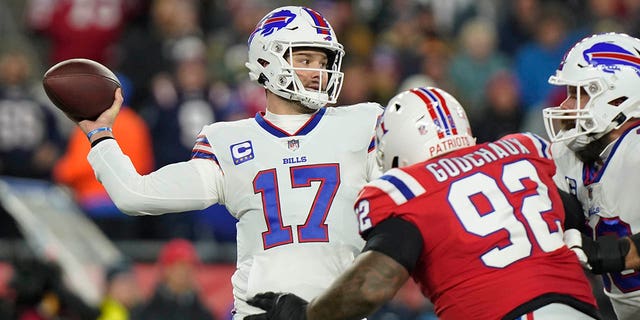 Josh Allen and the Bills have put together a three-game winning streak and are winning over the confidences of the rest of the NFL world. A big AFC East matchup awaits.

Joe Burrow looked real cool Sunday against the Chiefs, but he enters a matchup against the Browns on Sunday looking for his first win against the franchise.

The 49ers will have Brock Purdy at quarterback but a stellar defense to contend with. As long as they hold Tom Brady for all four quarters, San Francisco will be able to pull out the win.

49ERS MIGHT NOT LOSE JIMMY GAROPPOLO FOR SEASON AFTER DOCTORS HUDDLE ON BROKEN FOOT: REPORT

The Dolphins have a very important matchup against the Chargers in a meeting of 2020 top quarterback selections. Miami will look to bounce back from a loss to the 49ers. 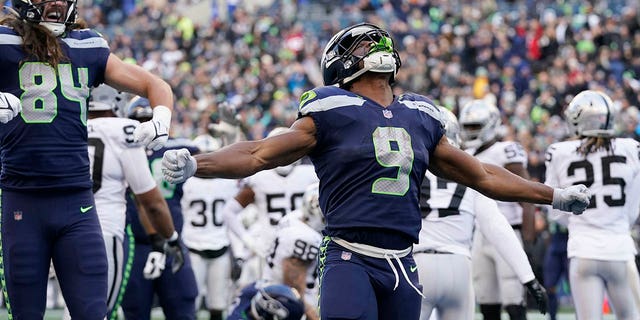 Seattle Seahawks running back Kenneth Walker III, #9, celebrates his rushing touchdown against the Las Vegas Raiders during the second half of an NFL football game Sunday, Nov. 27, 2022, in Seattle.
(AP Photo/Gregory Bull)

For whatever reason, Geno Smith is in MVP form and got back in the win column against the Rams. Now, Smith will have to face off against the Panthers in Week 14. 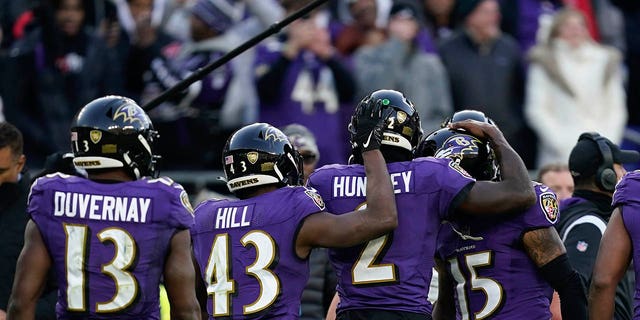 The Ravens got a bye at the right time. Lamar Jackson is reportedly set to miss 1-3 weeks with a knee injury.