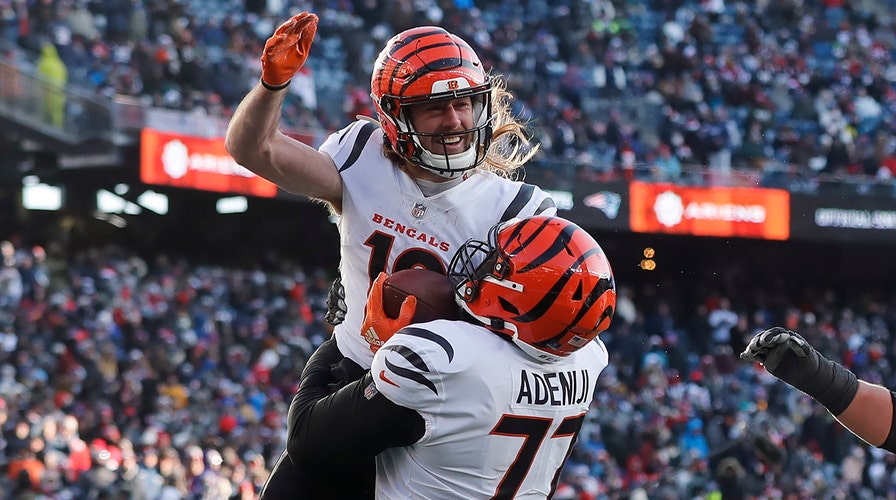 There are two weeks left in the regular season, and the top teams in the NFL are pretty evident.

The Philadelphia Eagles, Cincinnati Bengals, Kansas City Chiefs and Buffalo Bills are at the top of the class across the league. Even as the Eagles dropped Saturday’s game against the Dallas Cowboys, the team made it a close game with Jalen Hurts on the bench with an injury.

The Bengals took control of the AFC North with a victory over the New England Patriots. The Bills had the division wrapped up as did the Chiefs. Still, all those teams are fighting for a first-round bye.

This week, the Jacksonville Jaguars cracked the top 10 in the power rankings. No time like the present to do so. The team took over first place in the AFC South and have such a vitally important matchup against the Houston Texans to stay on top of the division. The Tennessee Titans, who are also 7-8 on the year, have a Thursday night date with the Dallas Cowboys.

So here we go. There is still a lot left to play for. Here’s how this week’s power rankings play out. 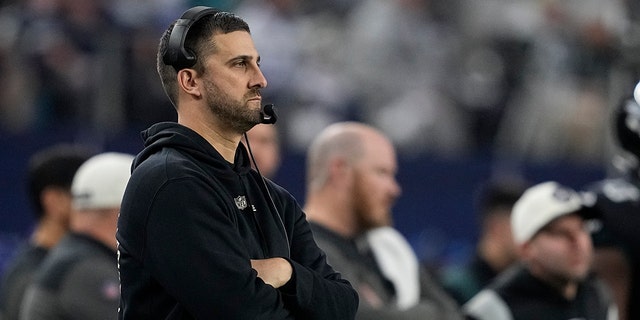 The Eagles lost but still have the best record in football. They will stay on top heading into Week 17. 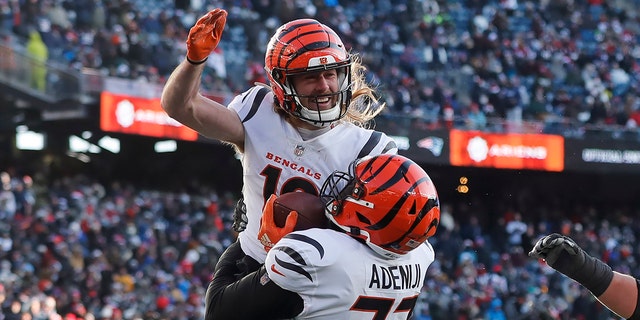 The Bengals have been playing like the best team in the NFL for the last few weeks. They are No. 2.

The Chiefs were impressive against the Seahawks and have had a full head of steam going into the final portion of the year.

As the weather gets colder, Josh Allen and the Bills have been heating up. Buffalo is playing really well down the stretch and have a potential preview of the AFC Championship on Sunday. 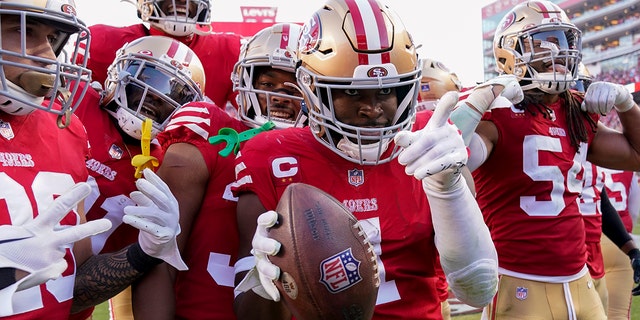 San Francisco 49ers cornerback Jimmie Ward, #1, celebrates his interception with teammates in the second half of an NFL football game against the Washington Commanders, Saturday, Dec. 24, 2022, in Santa Clara, California.
(AP Photo/Godofredo A. Vásquez)

The 49ers’ defense is the best in the NFL, and it showed against the Commanders. They hit the road to play the Raiders next.

Close wins have been the Vikings forte as of late. Minnesota needed a game-winning field goal from Greg Joseph to get past the Giants. 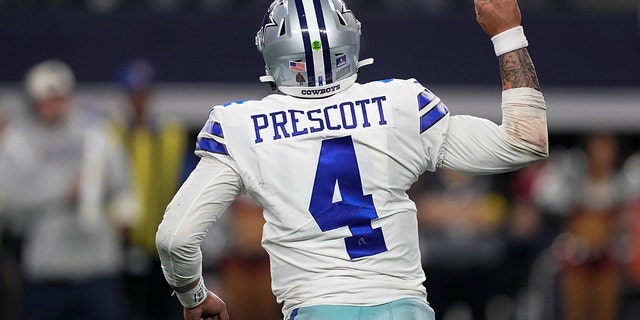 Dallas Cowboys’ Dak Prescott celebrates a touchdown during the second half of an NFL football game against the Philadelphia Eagles Saturday, Dec. 24, 2022, in Arlington, Texas.
(AP Photo/Tony Gutierrez)

The Cowboys allowed 34 points in a win. Their shaky defense will have to buckle down as they are set for a road playoff game.

The Ravens could use Lamar Jackson right about now. A huge divisional matchup in primetime against the Steelers awaits them.

The Chargers don’t have to go too far for their next game. But any more slips will put them in danger of missing the playoffs. 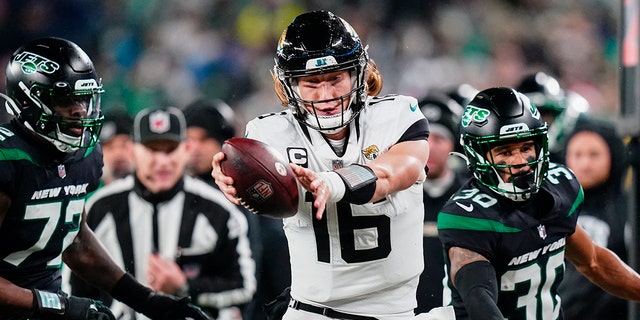 Jacksonville Jaguars quarterback Trevor Lawrence, #16, tries to get the ball across the goal line as he steps out of bounds against the New York Jets during the second quarter of an NFL football game, Thursday, Dec. 22, 2022, in East Rutherford, New Jersey.
(AP Photo/Frank Franklin II)

Jacksonville remained on their incredible tear with a win over the Jets. Can Trevor Lawrence lead the team to a division title?