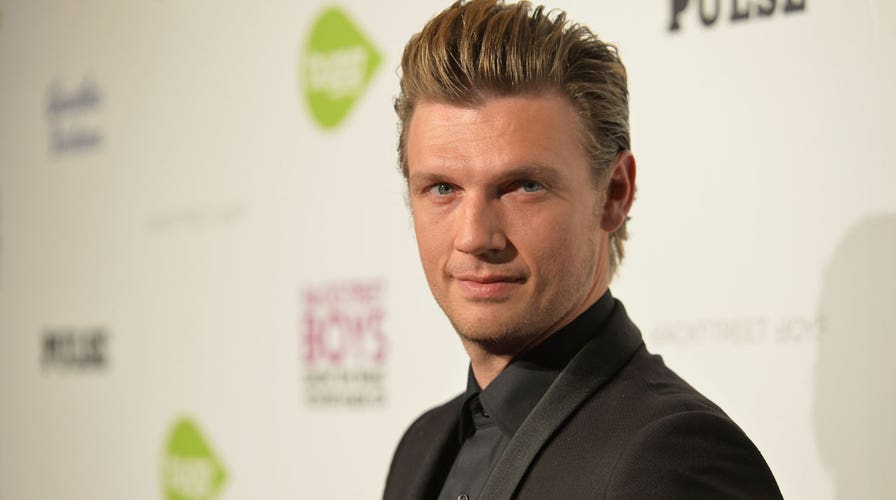 Nick Carter has been accused of raping an underage autistic fan in a new lawsuit.

Shannon “Shay” Ruth, now 39 years old, has sued Carter, alleging sexual assault. During a press conference held with her lawyers in a Facebook livestream, she alleged the Backstreet Boys member raped her in 2001 when she was 17 years old.

“The last 21 years have been filled with pain, confusion, frustration, shame and self-harm that are a direct result of Nick Carter raping me,” the woman claimed during the press conference.

“Even though I’m autistic and live with cerebral palsy, I believe that nothing has affected me more or had a more lasting impact on my life than what Nick Carter did and said to me. 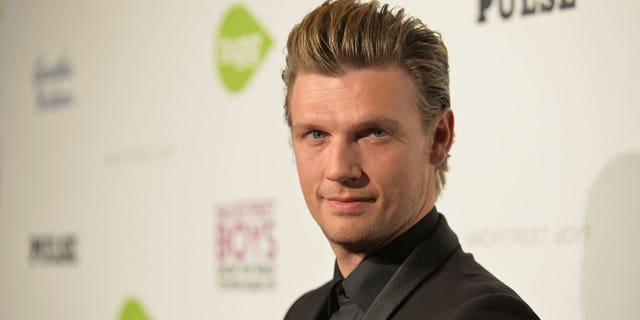 Nick Carter has been accused of raping an underage autistic fan in 2001.
(Getty Images)

“After he raped me, I remember him calling me a ‘retarded b—-‘ and grabbing me and leaving bruises on my arm.”

The woman’s attorney, Mark J. Boskovich, noted there are three other women whose accusations are included in the lawsuit against Carter.

“Nick Carter has a long history of abusing women,” Boskovich said. “Shay is determined to bring Carter to justice. She believes it’s worth it to protect other women.” 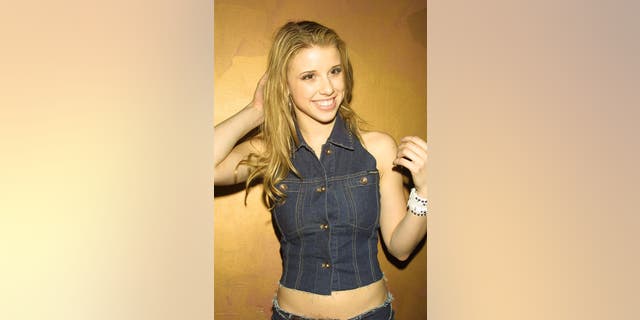 Ruth said she hadn’t come forward previously because she believed she could “go to jail” over the alleged sexual assault.

Representatives for Carter and Ruth did not respond to Fox News Digital’s request for comment before publication time.

This isn’t the first time Carter has been accused of sexual assault. In 2017, pop girl group member Melissa Schuman also claimed she was raped by the musician.

Carter denied the allegation at the time, saying, “Melissa never expressed to me while we were together or at any time since that anything we did was not consensual. We went on to record a song and perform together, and I was always respectful and supportive of Melissa both personally and professionally.” 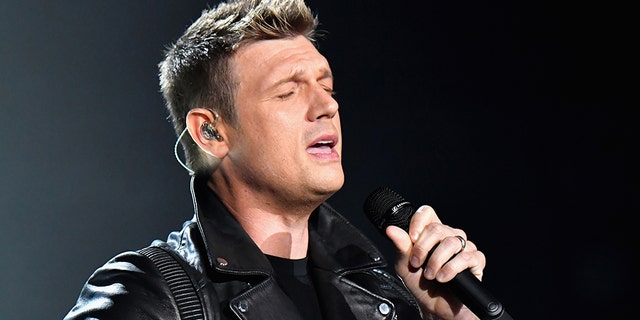 Prosecutors declined to pursue charges against Carter at the time due to the statute of limitations having expired.

“The reporting party alleged that, in 2003, she was the victim of a sexual assault perpetrated by the suspect in his apartment…,” prosecutors said. “The statute of limitations expired in 2013.Therefore, an analysis of the strengths and weaknesses of the evidence is not warranted, and the matter is declined.”

At one time, Carter’s brother Aaron Carter labeled Nick a “serial rapist” and compared him to Jeffrey Epstein in a series of tweets. The two had been in a feud at the time.

Aaron had wanted to fix his relationship with his brother in the days before Aaron’s death on Nov. 5. He apologized to the pop star in a podcast interview at the time. 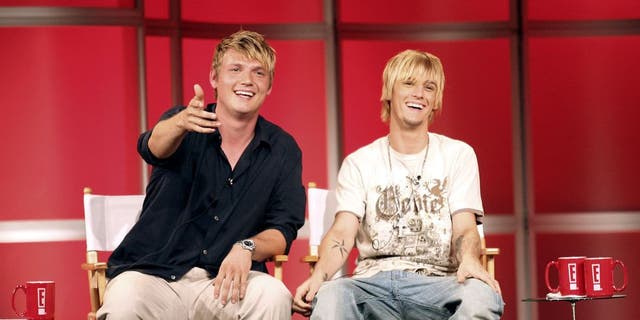 “Unfortunately, I tried to play God and stand up for an alleged rape victim of Nick,” Aaron said during an appearance on the “No Jumper” podcast. “And, to my brother, I would like to apologize and say I love you. I’m sorry. I shouldn’t have done that.”