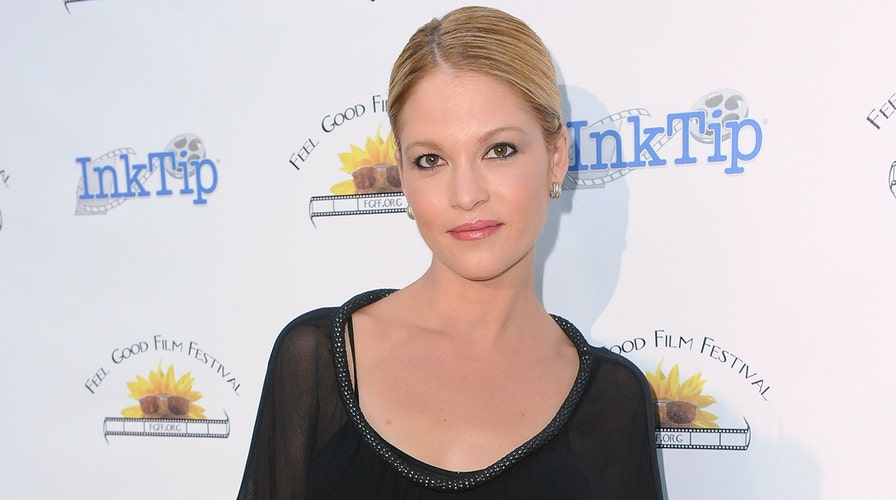 Nicki Aycox, most notably known for her role as Meg Masters in “Supernatural,” has died. She was 47.

She concluded: “Nicki and Matt had a wonderful life together in California. She was definitely a fighter and everyone who knew her loved her.”

“Supernatural” show creator Eric Kripke took to Twitter to share that he was “gutted” to learn about Aycox’s death. 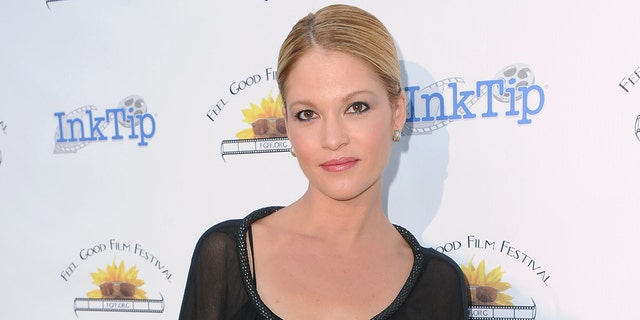 Nicki Aycox, best known for her role on "Supernatural," has died at 47.
(Alberto E. Rodriguez)

“Too young. She was a delight & delivered lines like honey & venom,” Kripke wrote. “I marvel at how she made a simple word like ‘lackluster’ legendary.”

Fox News Digital has reached out to Aycox’s rep for comment.

In Ceklosky’s announcement, she shared images of Aycox with her husband, Matt Raab. Although the actress’ sister-in-law did not share a cause of death, Aycox revealed in an Instagram post in 2021 that she was diagnosed with leukemia.

“I became very ill thinking I had Covid in January and February. Well, things came to a head,” Aycox captioned an image of herself in the hospital. “I ended up in a hospital, diagnosed with Leukemia.”

She continued: “I want everyone to know I’m doing incredibly well and fighting my way thru chemo. I will update with a better pic of myself, and talk about staying positive thru the worst of times.” 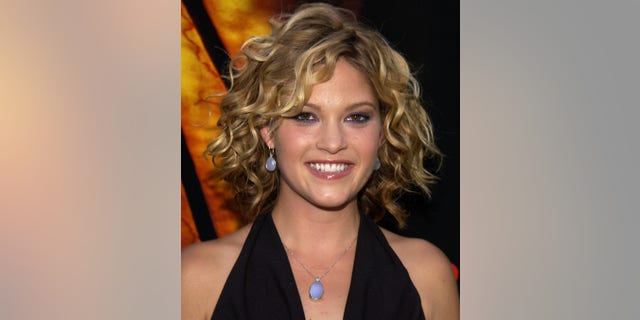 A cause of death for Nicki Aycox has not been shared, but she revealed in 2021 that she was diagnosed with leukemia.
(Jean-Paul Aussenard/WireImage)

“I’ll be back better, stronger, and wiser!” Aycox concluded.

Aycox starred in the first and fourth season of “Supernatural.” According to IMDb, she took on roles in “Providence,” “Dark Blue, “Cold Case,””LAX,” “Significant Others” and “Over There.”

Her last acting role was in the 2014 film “Dead on Campus.” She also appeared on the big screen in”Defying Gravity,” “Double Tap,” “The Dogwalker,” “Rave Macbeth,” and “She Gets What She Wants.”