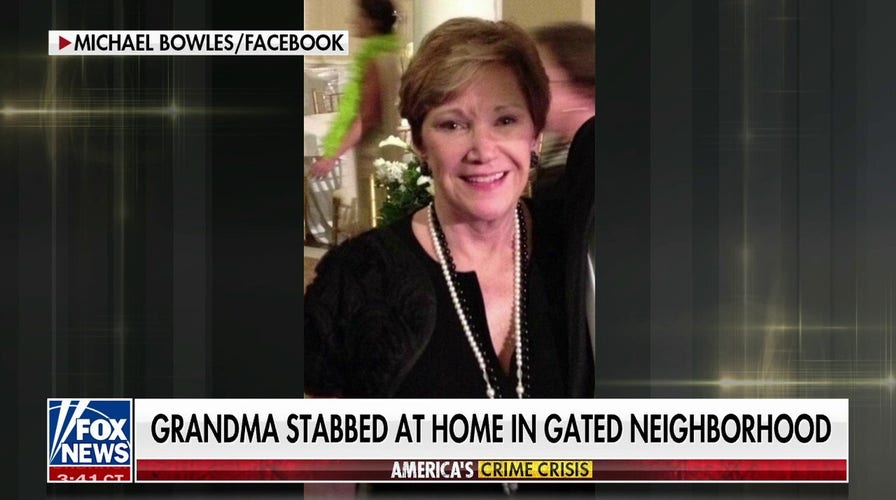 Michael Bowles joined ‘Fox & Friends First’ to discuss the moment he found his mother, 77-year-old Eleanor Bowles, after she was reportedly stabbed to death at her home.

A New Jersey woman admitted to police that she and her husband had been fighting before she allegedly shot him to death, according to a report.

Marylue Wigglesworth, 51, allegedly called 911 at about 10:19 p.m. and said the two were arguing before she blasted David Wigglesworth, 57, late Christmas Day, according to a probable cause affidavit cited by the Press of Atlantic City.

Police arrived at the couple’s Somers Point Road home in Mays Landing and found David Wigglesworth in the bedroom suffering from a gunshot wound and a handgun nearby.

His wife allegedly confessed to an officer that she had pulled the trigger and was arrested at the scene, the outlet reported. 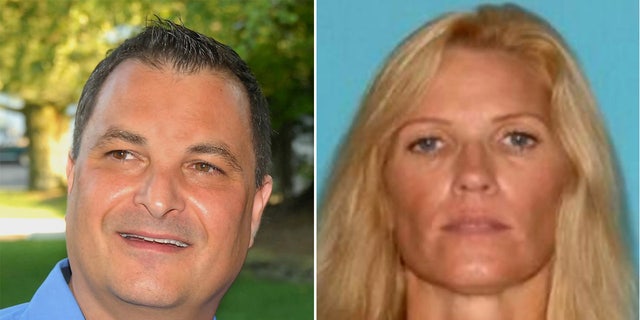 She’s being held at the Atlantic County Jail and was scheduled for a detention hearing Wednesday.

Police did not disclose a motive for the slaying. WPG Talk Radio reported that the couple share an adult son. Photos on Marylue Wigglesworth’s Facebook page feature pictures of the couple smiling and posing with their son. 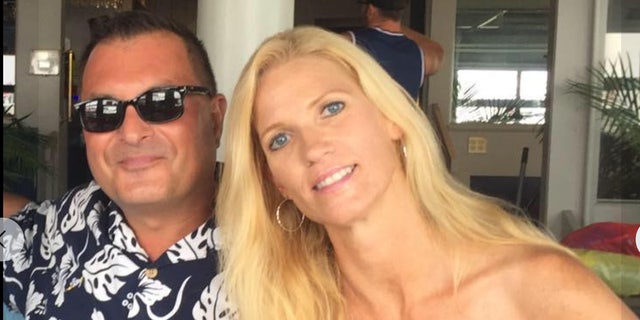 David Wigglesworth – known as “Wiggy” to friends and family – was a public figure in Hamilton Township.

He served as president of the Planning Board, and unsuccessfully ran as a Republican for the Township Committee in 2012, the Press of Atlantic City reported. He also volunteered for the Boys & Girls Club. 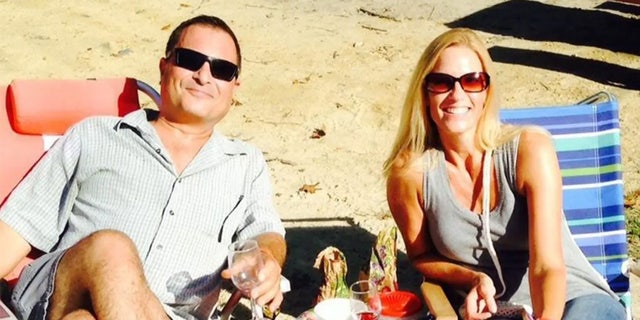 David and Marylue Wigglesworth lounging on a beach in an undated photo. Marylue is accused of fatally shooting him on Christmas during a fight.
(Facebook)

WOMAN ARRESTED IN SOUTH CAROLINA AIRPORT AFTER ATTACKING HUSBAND OVER ‘INDECENT’ PHOTOS ON HIS PHONE: POLICE

“Our hearts are heavy with the loss of David Wigglesworth,” the Township of Hamilton Republicans wrote on Facebook Tuesday. “He was a dedicated member of the party and worked tirelessly to support many Republican campaigns over the years, including his own.”

Friends expressed shock on Facebook. “I cannot believe this,” a friend wrote. “We’ve known Dave and Mary for years. This just can’t be true.” 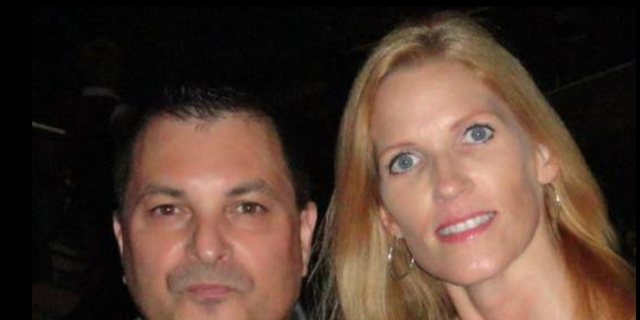 Another noted that the couple’s online pictures suggested that there was no strife in their relationship.

“By his profile it looks like they had the best life together,” the friend wrote.

Anyone with information about this incident or other crimes is asked to call the Atlantic County Prosecutor’s Office Major Crime Unit at 609-909-7666 or go to the prosecutor’s office website at https://www.acpo.org/tips and provide information by filling out the form anonymously on the submit a tip page.