A North Carolina mall has been placed on lockdown Friday following a shooting inside that left three people injured, reports say.

The gunfire erupted around noon at the food court of the Eastridge Mall in Gastonia, just outside of Charlotte, investigators told WSOC.

First responders say three people have been taken to a local hospital with non-life-threatening gunshot wounds, according to the station.

The Gastonia Police Department told WSOC that at least one suspect was seen running away from the mall toward nearby woods. 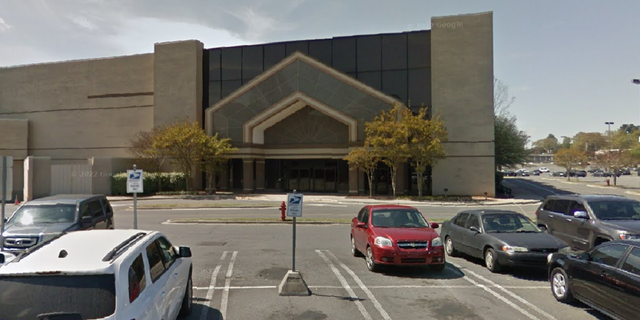 “Heavy police presence at mall. Avoid mall area if possible. There is NO active threat,” the department later posted on Twitter.

The cause of the shooting was not immediately clear.

Investigators reportedly are going store to store and helping people exit the facility.

The Gastonia Police Department said “family members of shoppers/employees who are coming to [the] mall looking for loved ones,” should gather in the parking lot of a nearby Japanese restaurant.