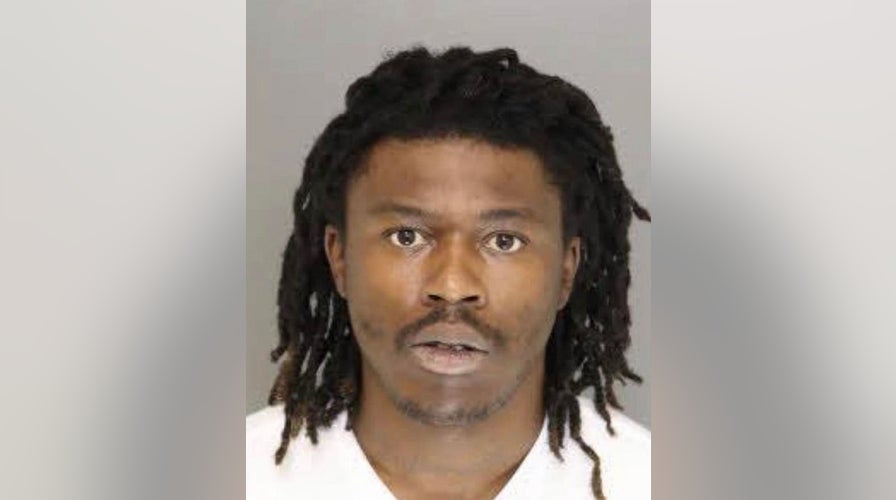 A North Carolina man was arrested Tuesday in connection with the killing of an Army soldier stationed at Fort Bragg.

On Tuesday, investigators arrested Malik Anthony Williams, 25, of Greensboro. He has been charged with first-degree murder.

Moore County Sheriff’s deputies responded just before 3:30 a.m. Saturday to a shooting in Pinebluff. They identified Keith Martinez Wright Jr., 29, of Fayetteville, who was pronounced dead on the scene from apparent gunshot wounds, FOX 46 reported.

A woman and another man were airlifted to a hospital. Two others were also wounded. Wright was a 10-year Army veteran and was stationed at Fort Bragg. 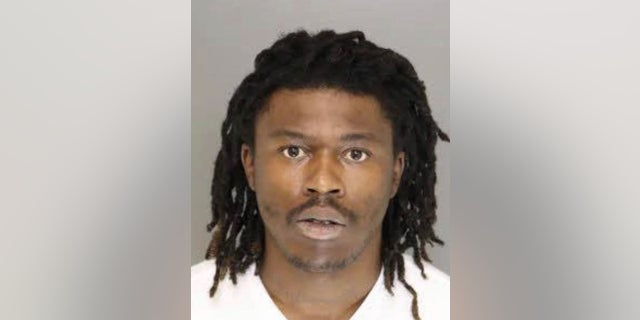 He is being held without bond and is scheduled to appear in court Thursday.