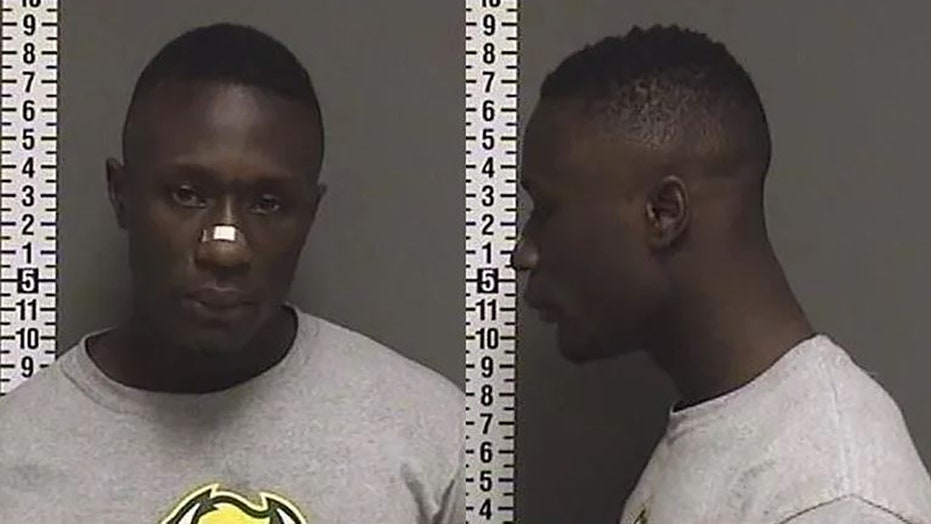 A 14-year-old girl in North Dakota has succumbed to her injuries after a homeless man stabbed her more than 20 times and choked her in a random attack while she was skateboarding at a mall, according to reports.

Daisy “Jupiter” Paulsen was declared brain dead by a doctor Tuesday morning and her organs were being preserved for donation, the Grand Forks Herald reported.

Arthur Prince Kollie, 23, who had been arrested and charged with attempted murder, is expected to face an upgraded charge of murder, the Cass County State’s Attorney told KVLY-TV.

Fargo police said officers responded on June 4 to reports of a stabbing just before 7 a.m. at a strip mall and found “a bloody, unconscious female.”

A witness had told police that a Black male wearing a white T-shirt with bloodstains and black sweatpants was seen running from the scene. 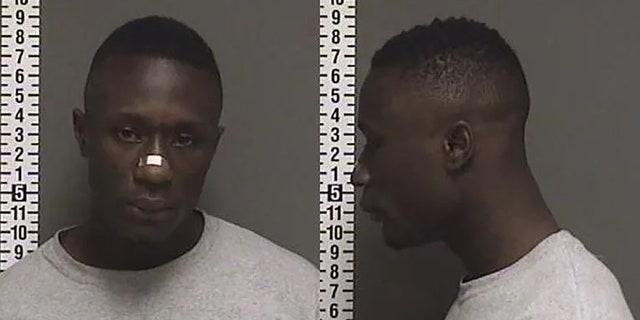 Kollie, who police said has no permanent address, was arrested later that afternoon.

Paulsen was riding her skateboard to her mom’s house the morning of the attack, her father, Robert, wrote on a GoFundMe fundraiser page for his daughter.

“She is a victim of a random attack,” he wrote, claiming that the suspect had “beaten, strangled, and stabbed my daughter 25 times.”

Officers reviewed surveillance cameras in the area to tracked Kollie to a nearby Walmart where the suspect appeared to change clothing, KVLY previously reported, citing police documents. Inside a changing room, officers said they found black pants and a pair of shoes with blood on them.

Kollie was later found in downtown Fargo. He told police that suffers from depression, anxiety and multiple personality disorder, according to the documents.

He also said that he had smoked meth a day earlier and had not slept since, the station reported. Kollie claimed to have no memory of the alleged assault.

Following a doctor’s update that there was nothing they could do to save Paulsen, her dad updated the GoFundMe page, writing: “This is a very dark moment in our lives.”