Jones claimed that he was inspired to run for the seat by the redrawn “partisan” maps and threats from Republicans’ “disregard” for society and culture.

“The final maps released today are the result of partisan politics–drawn by an out-of-state, Republican court appointee who has shown utter disregard for cultural, social, and economic communities of interest,” Jones wrote on Saturday. “It is designed to reduce the number of NY Democrats in Congress.”

The election is shaping up to be a controversial one for Democrats, as former mayor Bill de Blasio has already staked his claim in the 10th. Rep. Jerrold Nadler currently occupies the seat, but has announced his plans to vacate. 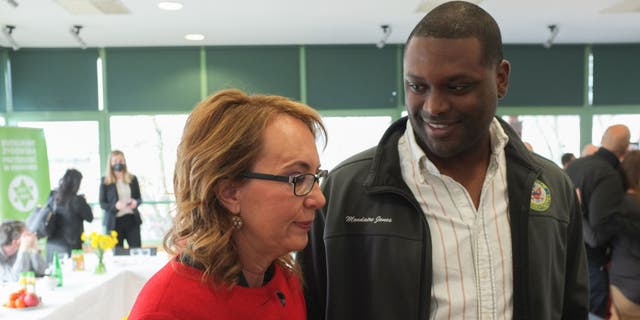 Jones emphasized the history of the district as a motivator for him to seek election.

“I have decided to run for another term in Congress in #NY10,” Jones continued. “This is the birthplace of the LGBTQ+ rights movement. Since long before the Stonewall Uprising, queer people of color have sought refuge within its borders.”

Earlier this year, de Blasio turned down a run for New York governor, as he polled far behind Gov. Kathy Hochul in the Democratic primary.