A suspect entered a Burger King in east Harlem early Sunday morning and fatally shot a 19-year-old employee, according to police.

New York City authorities on Friday announced they have arrested a suspect in the Sunday morning killing of 19-year-old Kristal Bayron-Nieves.

Glynn is accused of shooting Bayron-Nieves, who was working at a Burger King in Harlem after midnight, while she was struggling to unlock a cash register he demanded she open. 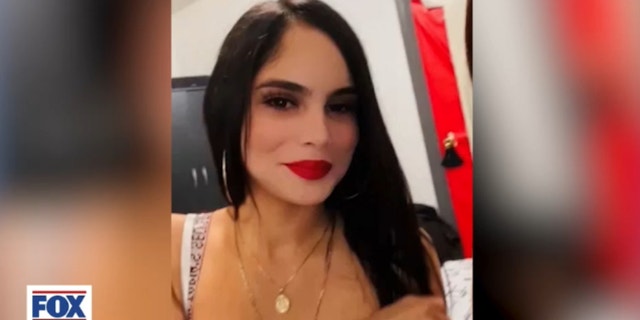 “When you see the video and think of this … senseless, brutal killing of a teenager who was doing the right thing — working on a Saturday night at 12:30 only to have her life cut short —  it makes your blood boil and shocks your senses,” NYPD Chief of Detectives James W. Essig said.

Authorities could not save Bayron-Nieves after they were called to the Burger King just before 1 a.m. Sunday and began to “canvas the area in search of the subject using a picture obtained from the security camera.”

Glynn was seen in the security camera footage wearing a black ski mask and black jacket with white earphones hanging out his pocket — a small detail that ultimately led to his arrest, authorities said during the press conference.

Glynn used to work at the same Burger King location in 2020, but there is no indication he knew the victim, police said.

The suspect walked into the fast-food restaurant early Sunday, brandishing a gun and immediately pistol-whipped the store’s manager and a customer on his way to the cash register Bayron-Nieves was operating. He stole about $100 from one cash register before shooting the teenager. He also stole the manager’s phone before fleeing the store.

MANHATTAN DA: ‘I DON’T UNDERSTAND THE PUSHBACK’ TO LIGHTER SENTENCES FOR VIOLENT OFFENDERS

The suspect was wearing different clothing in security camera footage caught before the shooting but still had white earphones hanging from his pocket. Police used that footage to identify a person of interest and later confirmed that he was a prior employee of the restaurant.

Newly elected Mayor Eric Adams said police understood that “Kristal was not just a number” amid the city’s other killings. 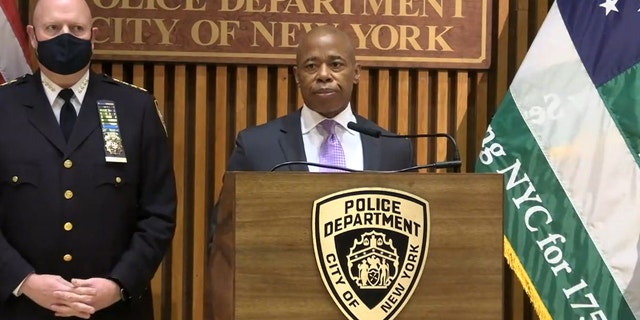 Adams, who met with Bayron-Nieves’ mother, Kristie Nieves, called the case “personal” and praised police for their “old-fashioned commitment” to apprehending the perpetrator.

“We’re not going to have our city return to violence,” he said. “That’s a promise I made as a candidate and a promise I’m going to keep as mayor.”

Bayron-Nieves had been a cashier at the Burger King for only three weeks and had already requested a day shift because she was afraid of being on the night shift, according to her family.

Kristie Nieves told the New York Post in Spanish through a translator that the girl had feared for her safety because she was young and “she has more than 50 homeless people sleeping in front of the store.”

Nieves said she feels guilty because she encouraged her daughter to go to work that day even though she was frightened.

“She didn’t deserve to be mowed down while working at a Burger King,” said a police source who spoke to the New York Post.