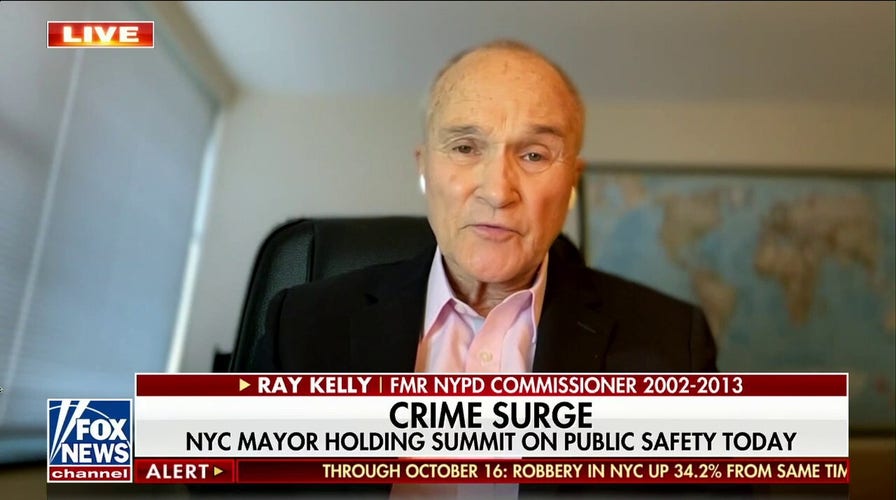 Former NYPD Commissioner Ray Kelly on NYC crime surge: ‘We know what has to be done’

Former NYPD Commissioner Ray Kelly discusses the announcement of a New York summit on public safety and the rise of crime in New York City on ‘Cavuto: Live.’

The New York Police Department said thieves made off with over two dozen vehicles from a luxury car dealership in Queens in the middle of the night on Sunday.

Thieves cut the power to the Carsiri car dealership on Queens Boulevard sometime Sunday night, knocking out the surveillance videos before breaking the locks on the security gate, entering the office and taking the keys to the cars, WNYW-TV reported.

In total, the thieves drove off with 26 cars worth hundreds of thousands of dollars, police say.

The break-in marks the second multi-car theft at a New York City lot in the past month. Thieves stole 20 cars from a dealership in Jamaica, Queens on Oct. 13. 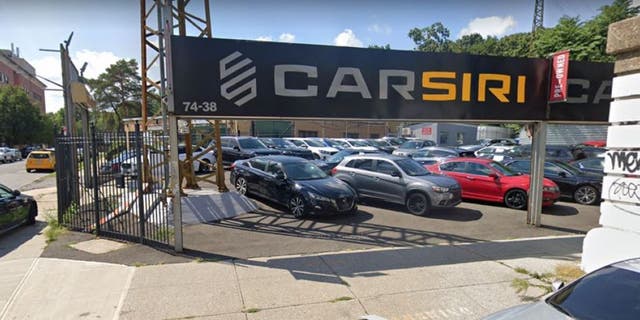 The NYPD said at the time that the value of the cars stolen at that dealership was over $800,000.

Detectives are investigating whether the two heists were carried out by the same crew. 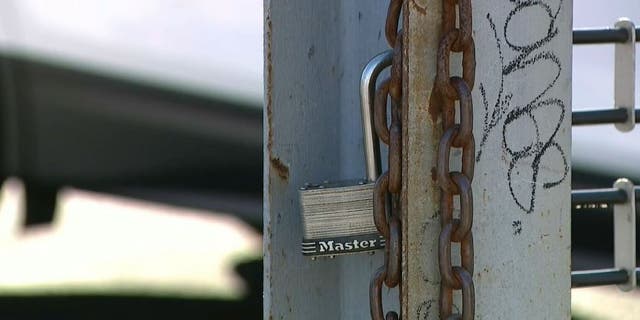 Investigators said after the first robbery that the cars will likely be sold overseas or used to commit crimes in the United States.

“Our feeling is just based on the way crime is going, people taking these cars, they will use these 20 cars in multiple robberies and burglaries throughout the city, switching plates on and off and on and off,” NYPD Chief of Detectives James Essig told reporters.

The New York Police Department says that car thefts are up 34.2% overall compared to last year.