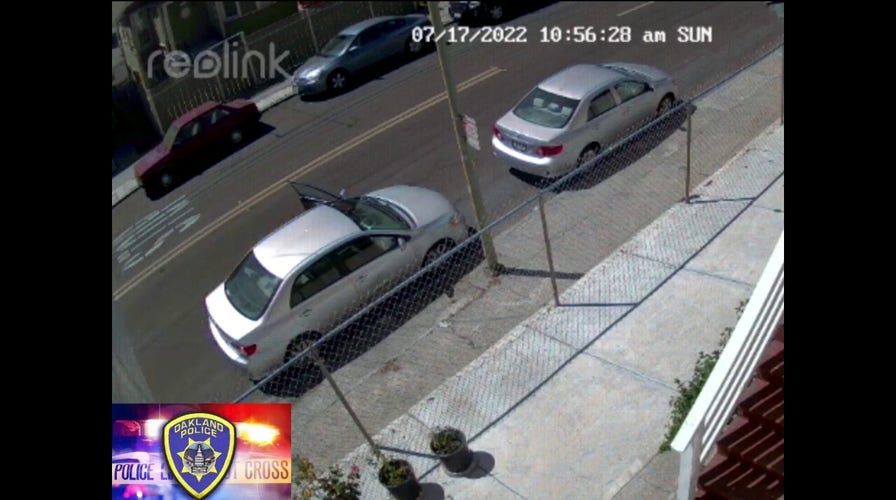 California authorities announced they arrested two suspects for their alleged involvement in the fatal shooting of a food delivery driver in Oakland.

The Oakland Police Department arrested Major Willis, 19, and an unidentified teen on Tuesday in connection with the killing of Patrick Kon Woo Fung on July 17.

Fung, 52, was shot and killed near the Little Saigon neighborhood of Oakland as he was about to deliver an Uber Eats order. 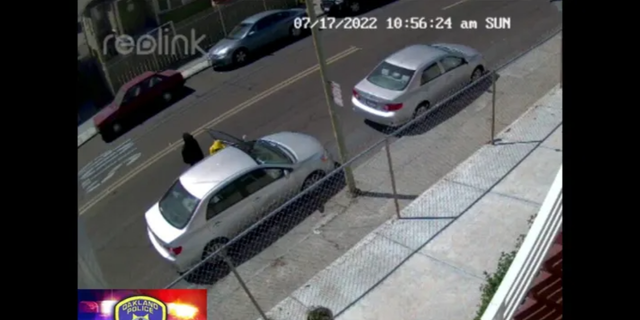 Surveillance footage released by police shows two men walking to Fung’s car. Police said they ordered Fung to get out of his car and when he refused, one of the suspects pulled out a gun and shot Fung.

Fung was pronounced dead at the scene.

Willis was charged with murder and felony attempted carjacking. He was also charged with a sentencing enhancement for having a firearm.

The juvenile suspect was not identified and was charged in juvenile court. Police are searching for a third suspect who was driving the get-away car, as well as a possible additional passenger.

“The brazen act of these individuals caused a ripple effect on Fung’s family and the surrounding community.” the City of Oakland said in a press release. 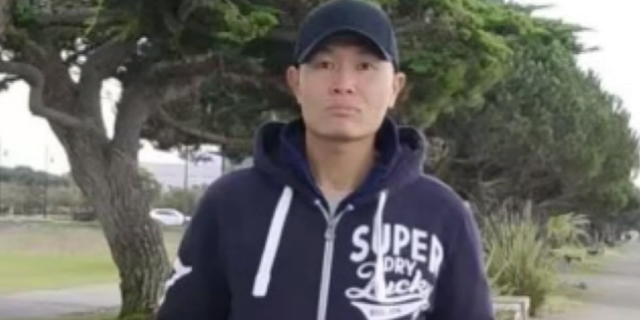 “Mr. Fung was senselessly and violently attacked while doing his job. His death has rocked the Little Saigon community,” Alameda County District Attorney Nancy O’Malley said in a statement. “Our hearts and condolences go out to his family, friends and community.”