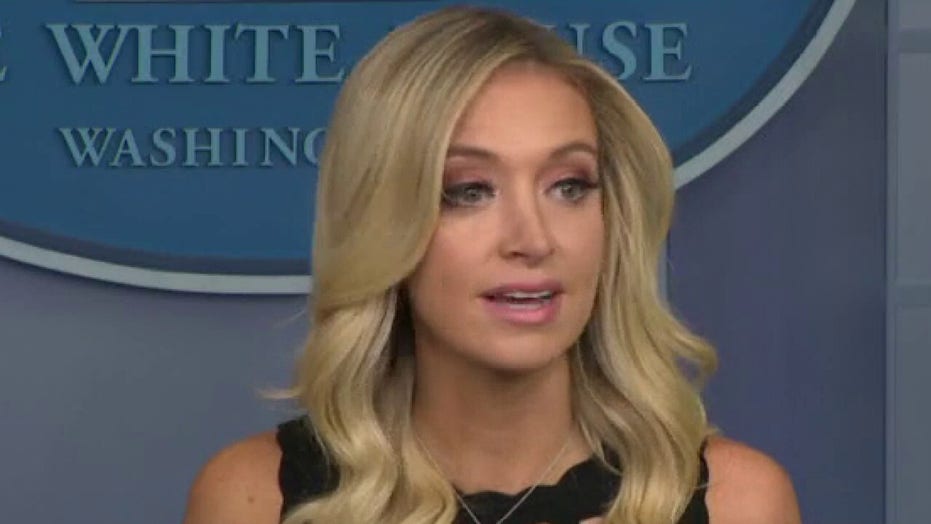 Kayleigh McEnany on Trump rally: We are all on board with going to Oklahoma

EXCLUSIVE: Two federally-run Veterans Affairs (VA) hospitals during the Obama administration used the term "Kung Flu" in official materials, along with imagery of a monkey in a karate suit and a ninja wearing a flu mask, Fox News has learned.

President Trump's use of the term “Kung Flu” to refer to the coronavirus has drawn accusations of racism and insensitivity, but the use of the term under the Obama administration has gone unreported.

In 2015, the Tennessee Valley Healthcare System's official website urged patients to "Become a Kung Flu Fighter! Get Your Flu Shot!" The website has been taken down, but a copy of it was retained by an Internet archiving website.

The text was accompanied by an image of a ninja wearing a mask in an airborne, flying-kick posture. 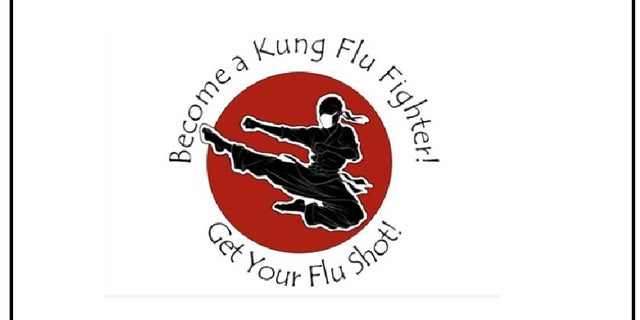 Also in 2015, the Jonathan M. Wainwright Memorial VA Medical Center sent a mailer to patients reading: "Kung Flu — Knock it out before it knocks YOU out!"

The text is accompanied by a cartoon monkey in a karate outfit apparently kicking a virus molecule senseless.

A copy of that mailer remains online. 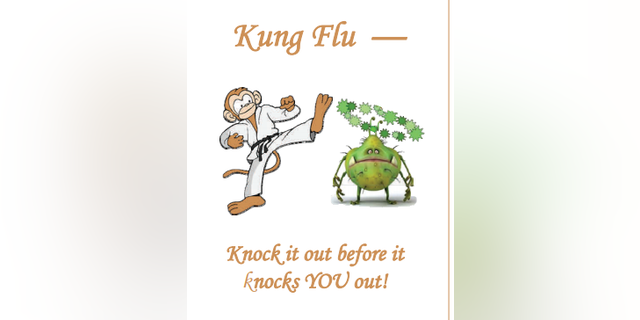 It was unclear why the hospitals were referencing "Kung Flu," other than to make an attempt at humor. Unlike now, the term was not used during a pandemic when an outbreak began in China, as it did with COVID-19.

White House Press Secretary Kayleigh McEnany sparred with reporters Monday about the term "Kung Flu," declaring that the moniker was meant to link COVID-19 to its place of origin.

Trump referred to the coronavirus as “Kung Flu” on Saturday night during his campaign rally in Tulsa, Okla. McEnany was asked about the phrase multiple times during the briefing Monday.

CBS' Weijia Jiang, a Trump critic, first brought up the topic, asking why the president uses “racist” terms such as “Kung Flu.” Jiang previously claimed that a White House offiical had used the term "Kung Flu," but she has refused to name the official without explaining why.

“The president doesn’t, what the president does do is point to the fact that the origin of the virus is China. It’s a fair thing to point out, as China tries to ridiculously rewrite history… ridiculously blame the coronavirus on American soldiers,” McEnany said. “This is what China’s trying to do and what President Trump is saying, ‘No, China, I will label this virus for its place of origin.’”

Jiang pushed back, repeating she feels the phrase is “racist,” but McEnany again responded that Trump is simply “linking it to its place of origin” and dismissed concerns that the phrase will lead to discrimination against Asian Americans.

“The president has said very clearly, 'It’s important that we totally protect our Asian community in the U.S. and all around the world. They’re amazing people and the spreading of the virus is not their fault in any way, shape or form,'” McEnany said.

McEnany then said the mainstream media condemned Trump for calling COVID-19 the “Wuhan Virus” and “Chinese Virus” despite the press using those terms themselves. 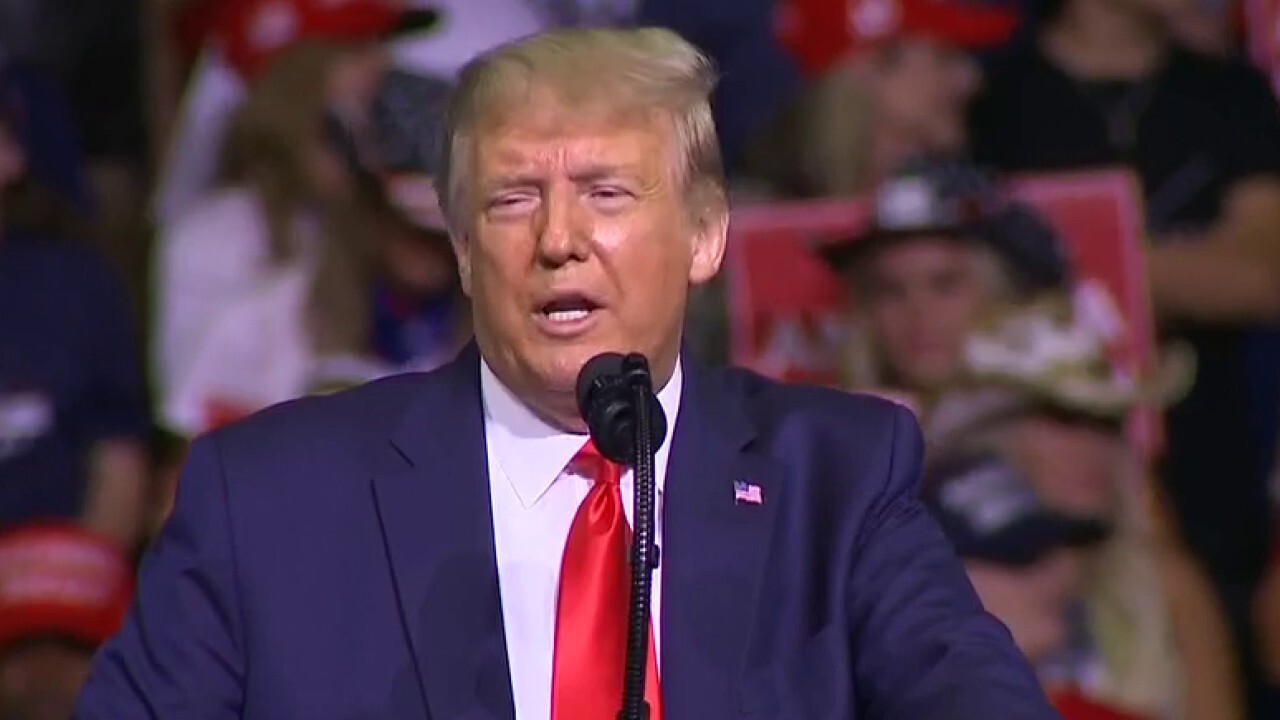 “It’s a separate category, Kayleigh. ’Kung Flu’ is extremely offensive to many people in the Asian American community,” Jiang said.

“To be clear, I think the media is trying to play games with the terminology of this virus… the focus should be on the fact that China let this out of their country,” McEnany said, adding that CNN called it the “Wuhan Virus” in January.

CNN’s Kaitlan Collins then chimed in, saying the “media has never called it the ‘Kung Flu.’”

“The media, and your network specifically, have repeatedly used the term ‘China Virus’ and ‘Wuhan Virus,’ and then gone on to deride the president,” McEnany hit back.

Collins repeated that the media hasn’t used the term “Kung Flu,” but McEnany attempted to move on to the next reporter.

McEnany then answered questions on a variety of other topics, but reporters continued asking about the “Kung Flu” and she continued responding by noting that coronavirus originated in China.