An off-duty New York Police Department officer has been charged after reportedly groping a woman over the weekend.

In a statement, the Deputy Commissioner for Public Information told Fox News Digital that the off-duty NYPD officer was arrested and charged with forcible touching and sex abuse on Sunday.

That off-duty officer has been identified as 38-year-old Julio Alcantara-Santiago. 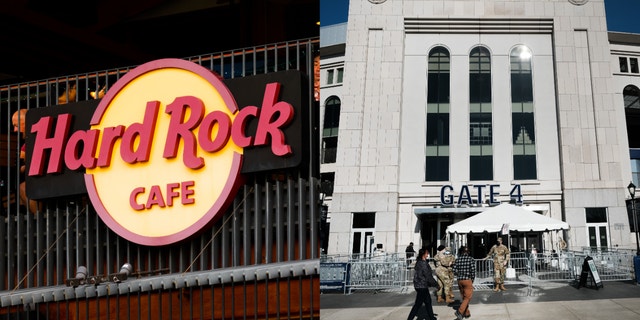 The media outlet added his arraignment was pending in Bronx Criminal Court Monday.