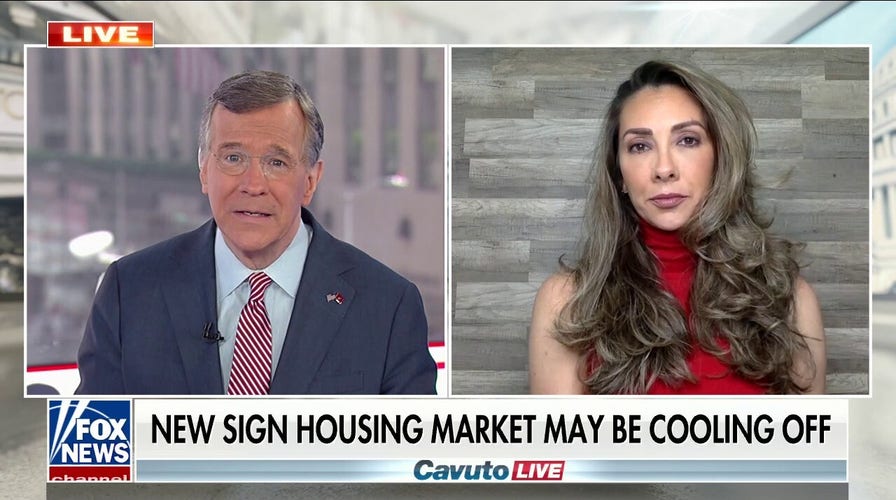 A one-of-a-kind Ohio home generated a lot of buzz when it hit the market last month, with the listing quickly going viral on TikTok.

“The story goes that the famous bank robber John Dillinger was once housed in the cells,” Ryan Stackhouse, principal broker at Superior Plus Realtors in Lima, Ohio, told Fox News Digital by phone.

Dillinger, a notorious Depression-era gangster, was brought to life by actor Johnny Depp in the 2009 film, “Public Enemy.”

Dillinger was a wanted man and often on the run. 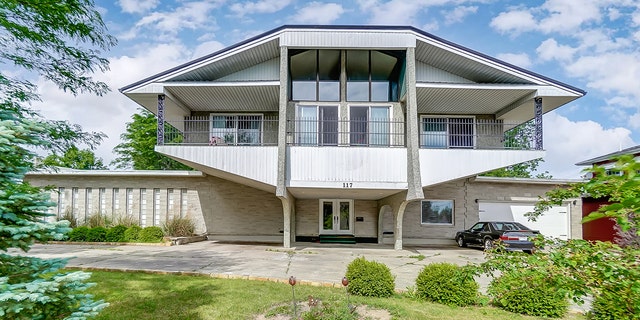 “Of all the lurid desperadoes, one man, John Herbert Dillinger, came to evoke this Gangster Era and stirred mass emotion to a degree rarely seen in this country,” according to FBI.gov.

“Dillinger, whose name once dominated the headlines, was a notorious and vicious thief,” the site also noted.

Although Stackhouse didn’t take buyers through the home himself, “I knew that this was going to be a hot property,” he said — with “a lot of interest, a lot of offers.”

Stackhouse said the home is unusual in several ways.

“It’s got a sort of Swiss architecture — it’s just very out of the ordinary.” 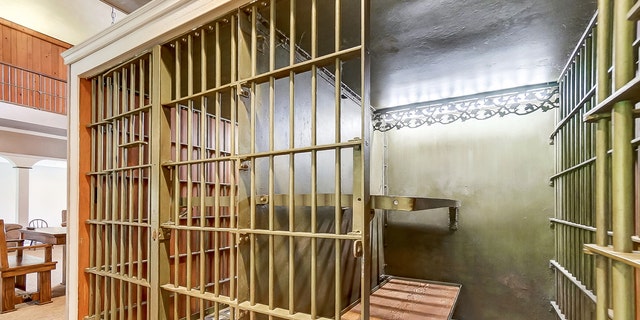 Cells were used to contain the homeowners’ dogs, said a broker about this unique property in Ohio. (Video Wow Tours)

The home was offered for sale for a cool $275,000 — and is now under contract, said Stackhouse.

He offered more about the Dillinger connection.

“Dillinger was caught robbing a bank in Bluffton, Ohio, which is not far from Celina,” said Stackhouse. “And they captured him and put him in the Allen County jail, and he escaped from that jail.”

The first owner who built the house — a dentist who lived next door to the lot where the home was built — was very interested in John Dillinger lore.

Stackhouse noted that the first owner who built the house — a dentist who lived next door to the lot where the home was built — was very interested in John Dillinger lore.

He purchased the jail cells in which Dillinger was allegedly held from the Allen County jail, building them right into the house when it was constructed in 1972.

Like Dillinger, the home has had a bit of a “notorious” past: Stackhouse said the dentist liked to entertain lavishly. He reportedly had the two-story house built as a party spot.

At 6,467 square feet in size and offering four bedrooms and four bathrooms, it includes a hot tub, indoor swimming pool, sauna and a game room. 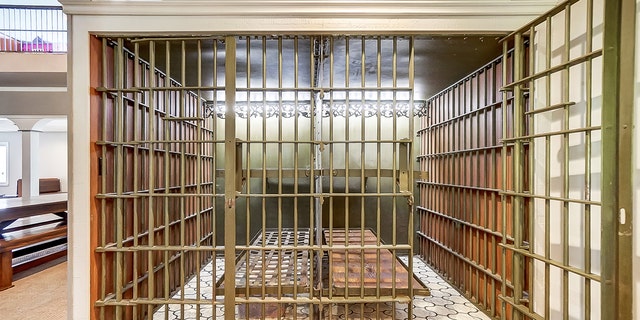 “I do know that [the home] has gone into foreclosure before, and it’s sat vacant for a number of years — and I heard it was also used as a photography studio.”

The last owners purchased the property in 2018 — and are selling the property because they are downsizing, said Stackhouse. 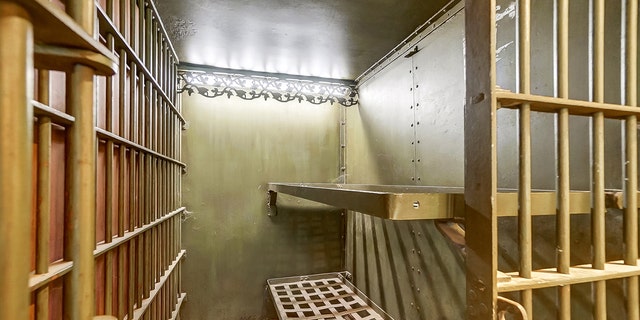 The cells include cots. This unique home was listed for $275,000 and is now under contract. (Video Wow Tours)

“I only dealt with their agent,” he said, when asked if the new owners would keep the clinks.

“I can tell you that the people [who] are buying it are from out of state.” 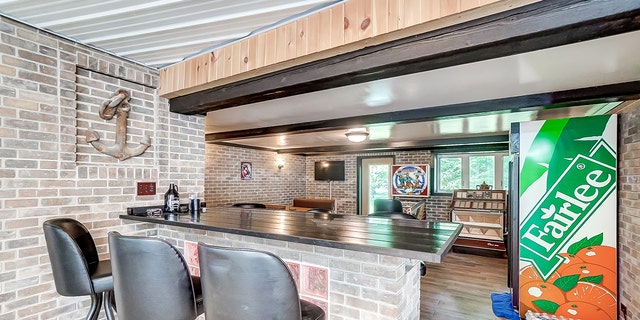 The home includes two kitchens (one is pictured here) — plus an indoor pool and other amenities. (Video Wow Tours)

Perhaps the new owners will use the cells as the present owners sometimes did — as a canine lock-up.

Stackhouse said there were dogs in the cells when he visited the home.

“They were working, doing their job,” he said, referencing the way they barked at him — “until their owners threw them in jail,” he quipped.