A man in Miami County, Ohio, informed local police that he had been approached to participate in a plot to “arrest” Gov. Mike DeWine and put him on trial for “tyranny,” according to multiple reports.

The man, a resident of Piqua who has not been publicly identified, told authorities last Friday that he was contacted by Renea Turner, who staged a write-in campaign for governor in 2018, Cleveland.com reported. Turner has been an outspoken critic of DeWine’s lockdown policies during the coronavirus pandemic.

In a police report viewed by the Ohio Capital Journal, which first reported the investigation, Turner is alleged to have described a plan to arrest DeWine, a Republican, put him on trial and sentence him for purported crimes. Proposed penalties for the governor included exile or execution, according to the report. 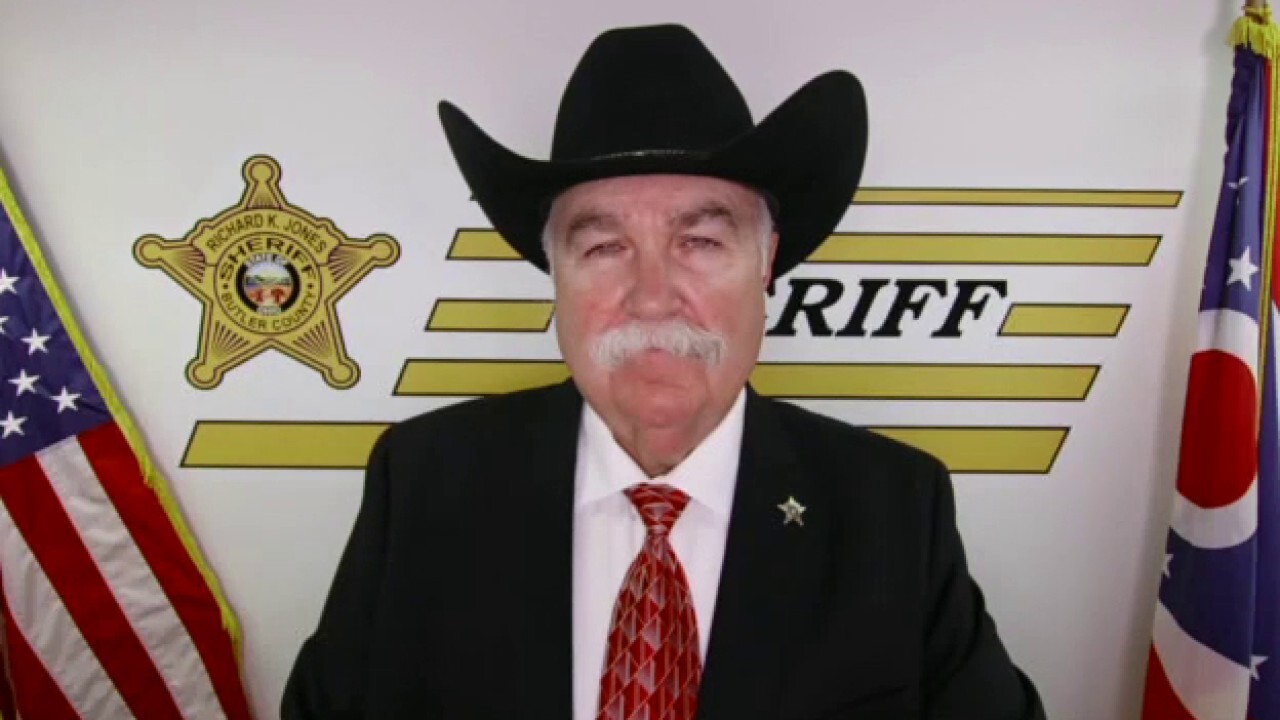 The conversation prompted the man, who declined to be identified due to security concerns, to contact local authorities in Piqua. Police referred the matter to the Ohio State Highway Patrol, which oversees security for the governor.

“I can confirm we were made aware of the information reported to the Piqua Police Department on the allegations and are currently investigating the incident,” an Ohio State Highway Patrol spokesperson told Fox News. The spokesperson declined further comment.

Turner confirmed the phone call took place during an interview with Cleveland.com. She said that she does support placing DeWine under house arrest but claims no plot was ever discussed. She referred to the man who contacted authorities as a "dingbat."

DeWine told reporters last Friday that he was unaware of any plot against him.

Earlier this month, authorities arrested 13 individuals with ties to an armed militia as part of an alleged plot to kidnap Michigan Gov. Gretchen Whitmer, a Democrat, over her lockdown orders during the pandemic.