Tulsa attorney Gentner Drummond has knocked off incumbent Attorney General John O’Connor in the Republican primary in the race for Oklahoma attorney general.

With no Democrat and only a Libertarian on the November ballot, Tuesday’s victory for Drummond, 58, means he is almost certain to be Oklahoma’s next attorney general. 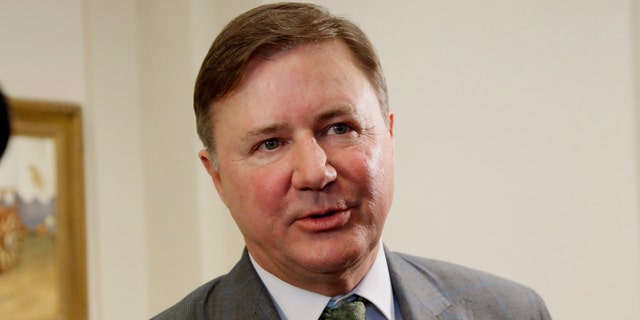 Drummond, who said he wanted to pursue a more cooperative relationship with the tribes, is a former fighter pilot who served eight years in the Air Force before getting his law degree from Georgetown University and returning to Oklahoma. He came within 300 votes of defeating Hunter in the GOP primary for attorney general in 2018.