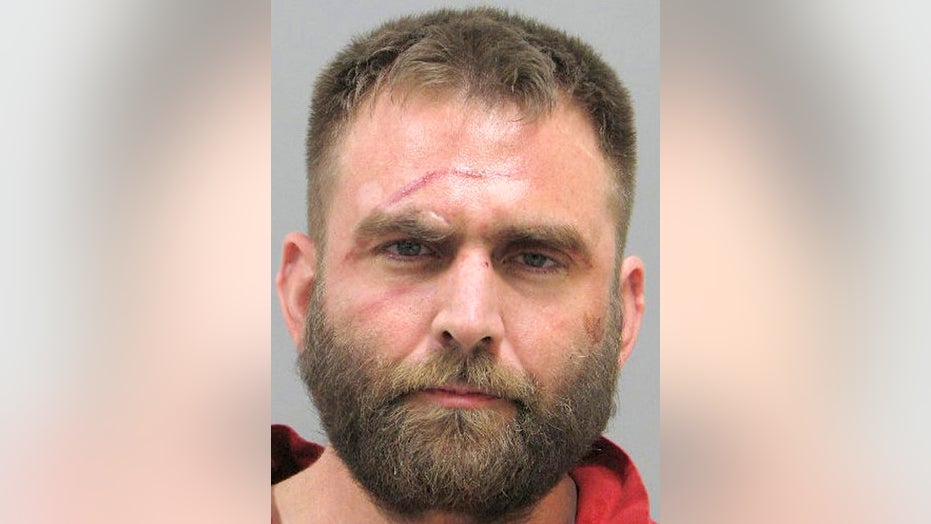 The son of Oklahoma City bombing co-conspirator Terry Nichols is facing multiple criminal charges, including kidnapping and armed burglary, from an alleged attack on a 67-year-old Las Vegas-area man.

Joshua Isaac Nichols, 37 was arrested earlier this month in connection with the Feb. 6 attack. He is being held in a Clark County jail.

He is charged with first-degree kidnapping of an older person with a deadly weapon, burglary while in possession, robbery, conspiracy and ownership/possession of a gun by a prohibited person. 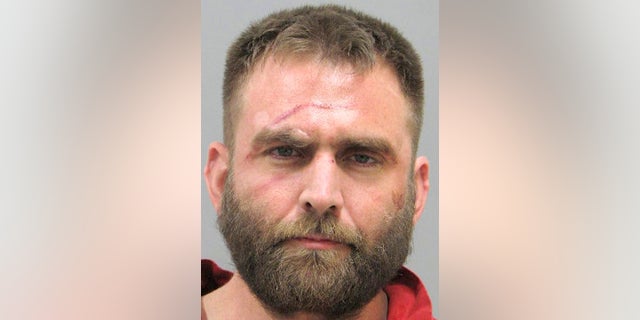 Authorities said Nichols held a jeweler at gunpoint inside his Henderson home and fled with $1,700, clothing, a cellphone and bracelets.

Nichols moved to Las Vegas with his mother after her divorce from his father before his participation with Timothy McVeigh in the 1995 bombing that killed 168 people inside a federal building in Oklahoma City.

The elder Nichols is serving a life sentence in federal prison. McVeigh was executed in 2001.

Joshua Nichols did time in prison for felony convictions going back to 2005, including assault and vehicle theft.