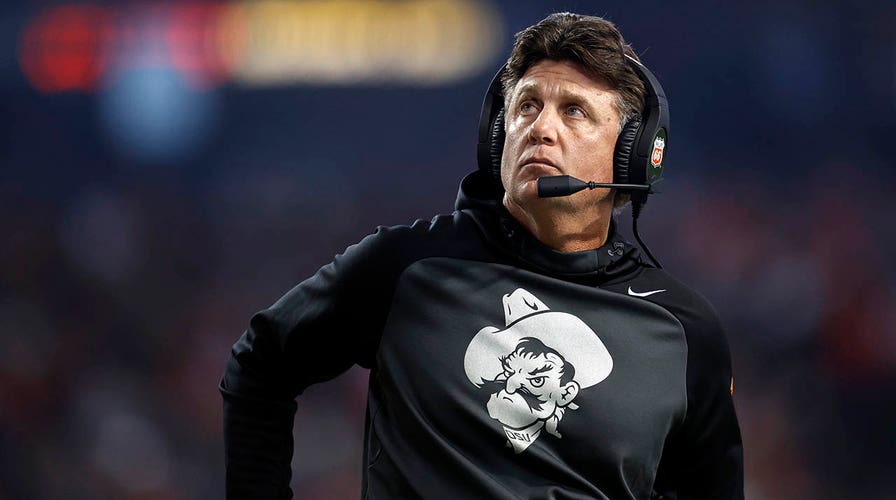 Oklahoma State football coach Mike Gundy got testy with a reporter following a 24-17 loss to Wisconsin in the Guaranteed Rate Bowl Tuesday night after he was asked about potential coaching staff changes in the offseason.

Oklahoma State capped off a tumultuous season with its third straight loss to end the year with a 7-6 record, prompting one reporter to ask about Gundy’s plans for the offseason. 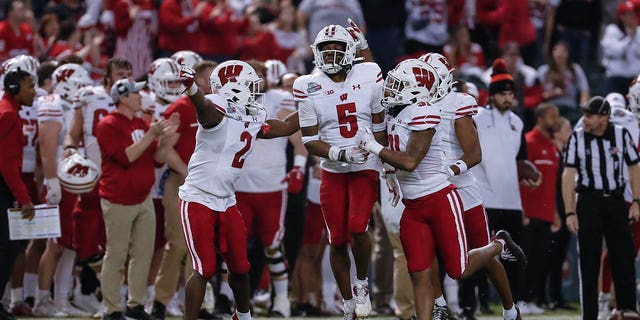 “Do you think I would tell you if I was making staff changes?” Gundy responded, seemingly deflecting the question.

The reporter responded “no” but was cut off by the frustrated head coach, “Then why would you ask?”

When the reporter said it was his “job” to ask, Gundy kept going. 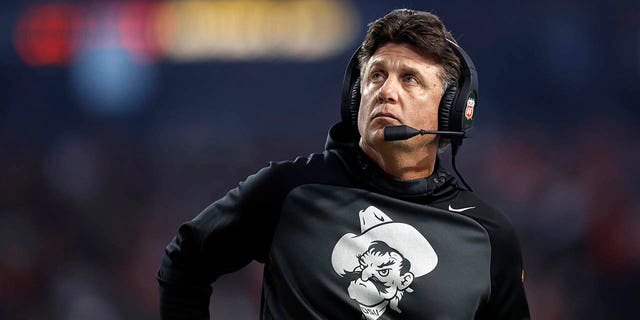 Oklahoma State Cowboys head coach Mike Gundy looks on during the first half of the Guaranteed Rate Bowl against the Wisconsin Badgers at Chase Field on Dec. 27, 2022 in Phoenix.
(Chris Coduto/Getty Images)

Some might say the coach was taking his frustrations from the game out on the reporter, but Gundy made a point before the presser ended to deny that notion.

“I’m not mad about the game, I just don’t like ignorance.” 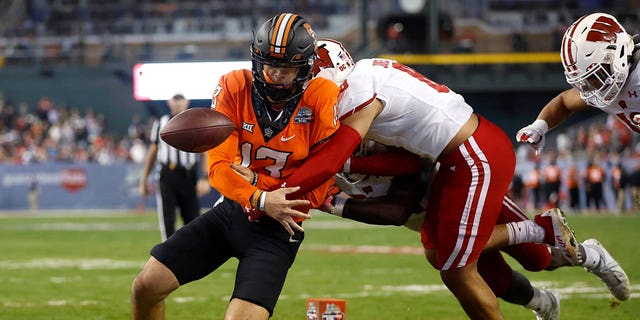 Quarterback Garret Rangel, #13 of the Oklahoma State Cowboys, fumbles the ball out of bounds after being hit by cornerback Avyonne Jones, #8 of the Wisconsin Badgers, during the second half of the Guaranteed Rate Bowl at Chase Field on Dec. 27, 2022 in Phoenix.
(Chris Coduto/Getty Images)

The Cowboys suffered a 17-point deficit through two quarters before inching back late in the fourth quarter, but they fell short against the Badgers in the end.

“We came out here with a little bit of a reduced roster and new guys were involved, and we had to kind of find our way,” Gundy said. “Guys competed practice hard for three weeks. Had a great week of practice out here, so I was proud of them.”