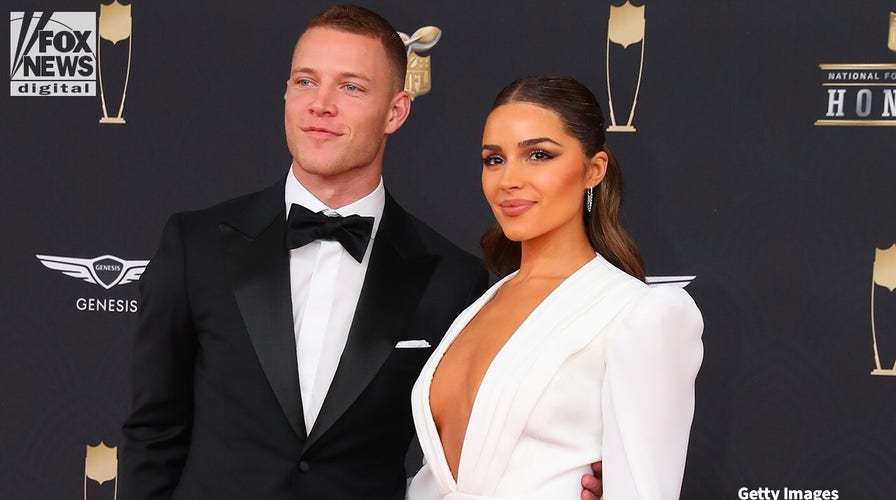 The former Miss Universe and Sports Illustrated Swimsuit model, who’s now starring in a reality TV series titled "The Culpo Sisters," got candid with Fox News Digital about her romance with the football star.

After several high-profile romances, Olivia Culpo made a “no athletes ever again” dating rule – until she met Christian McCaffrey.

The former Miss Universe became linked to the running back for the 49ers in 2019. In her new reality TV series “The Culpo Sisters,” the 30-year-old described how their relationship is “rooted in God.”

The Sports Illustrated Swimsuit model told Fox News Digital that the couple’s devotion to faith is essential to their union. 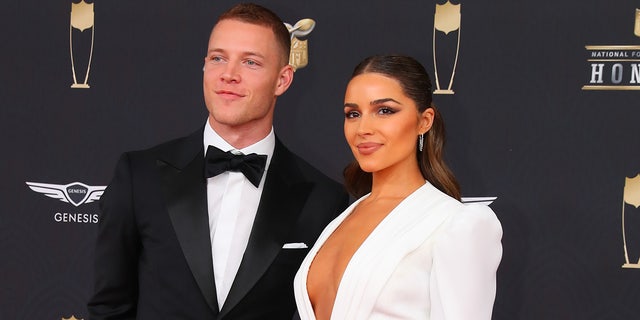 Christian McCaffrey and Olivia Culpo got together in 2019. The model told Fox News Digital faith is an essential part of their relationship.
(Rich Graessle/PPI/Icon Sportswire via Getty Images)

“The foundation of our relationship has always been God,” she explained. “And I feel like when things are hard or when you’re both overwhelmed [and] there’s not a ton that you can give to each other, you can always rely on God. So I feel like if the foundation is there, if there’s a foundation of that in any relationship, it is incredibly helpful. Sometimes you just need help with any relationship… That’s not only like with friendships. It’s with everything. I think it’s important to be faith-based, truly.”

The star has been thinking about her future. In the series, Culpo described her dream of being a mom someday and having a big family. Viewers will see how Culpo decided to freeze her eggs in hopes that it can eventually be a reality.

“I feel like I’ve always known that I wanted to have a big family because I came from a big family,” she explained. “I feel like freezing your eggs is a very empowering move. It kind of puts you in control a little bit more. And I would recommend anybody doing it who wants to have kids and is maybe in their 30s and hasn’t had kids yet. I hope it could be more accessible for everyone.” 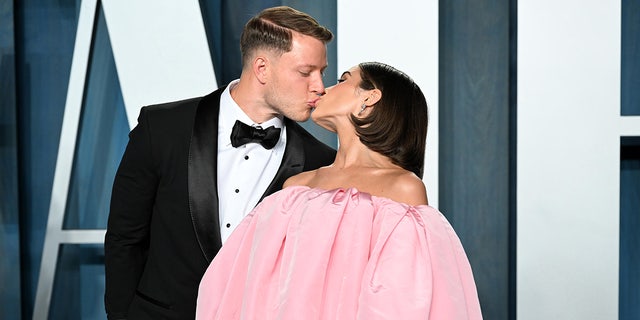 Culpo noted that while she discussed her decision with McCaffrey, 26, the choice was fully hers.

“Luckily to freeze your eggs, you only need one person, and it’s yourself,” she laughed. “He’s supportive. He didn’t have a say, to be honest.”

One thing about motherhood she is looking forward to is sharing her love of Rhode Island, where she is originally from.

“Oh, I miss the food,” said Culpo, who now calls Los Angeles home. “The foliage, the smells. It’s a safe space. We just have so many positive memories growing up there. The authenticity. People are straight shooters. But the food is definitely the best.” 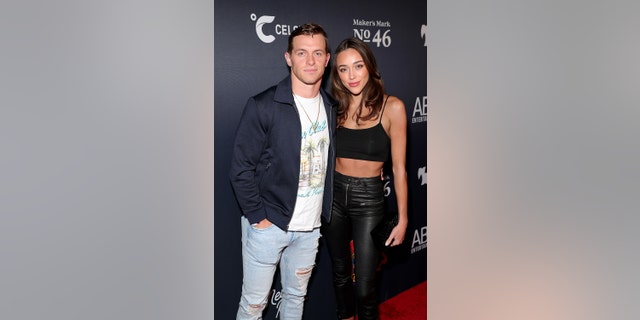 Culpo is not the only one in the family dating a professional athlete. Her younger sister, Sophia Culpo, is involved with Braxton Berrios, a receiver on the Jets. The 26-year-old told Fox News Digital that she has turned to her sibling for advice on navigating the field.

And Culpo has plenty to say on the subject. She has previously dated football players Danny Amendola and Tim Tebow, as well as Olympic swimmer Ryan Lochte.

“It can be a lot,” said Sophia about dating a sports star in the spotlight. “I think there’s a perception of it being a glamorous life. I mean, it’s lovely, but it’s a lot of work. During the season, we really rarely get to see them because they’re working all day. So turning to her and asking for advice on how to be there for them without compromising your own career at the same time [is important]. Olivia’s really good at teaching me just how to prioritize both myself and my relationship without compromising either.” 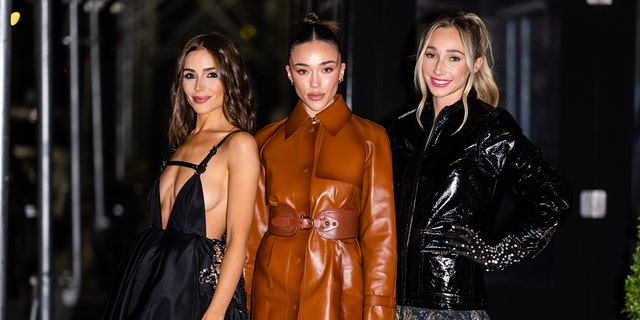 From left: Olivia Culpo, Sophia Culpo and Aurora Culpo in New York City. The sisters are chronicling their lives in a new reality TV show for TLC.
(Gotham/GC Images/Getty Images)

Culpo insisted that “nothing was off limits” when it came to having cameras follow their family around as they navigate both love and life.

“As daunting as it is with something like this, you’re either all in or you’re all out,” she said. “So we just tried to go as big as we can and not hold back. We hope that other people out there will find a little bit of themselves in our stories. We know that they will… We worked really hard to be as vulnerable as possible.”

And their Rhode Island roots played a significant role in the show.

“I think [the series] is a wonderful opportunity for us to show just how humbled and humbling our parents are,” oldest sister Aurora Culpo told Fox News Digital. “They’re not afraid to bring us right back down to Earth anytime they think we’re getting a little too high and mighty. I think a lot of people might relate to that, especially if you have parents that don’t have any filters like ours. We have five kids in our family. We’re all on the show. It’s chaotic and rooted in love, which I think is ultimately what makes us lovable.” 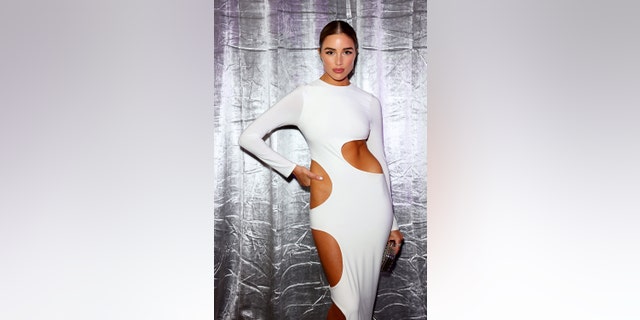 Olivia Culpo said "nothing was off limits" when it came to filming "The Culpo Sisters."
(Photo by Alexander Tamargo/Getty Images for Sports Illustrated Swimsuit)

However, there were moments while filming when things got too real. Sophia admitted she likely would not be tuning in for the episodes that show her fighting with Olivia.

“We’re not capable of filtering ourselves,” she said. “So what you see is really what we would do even if there wasn’t a camera there. I will say there are a few episodes where I’m like, ‘Am I going to watch that one?’ I don’t know. Because Olivia and I get in some fights that looking back, I just don’t really want to relive those moments. It’s also embarrassing to just fight with your sisters. Because at the end of the day, we’re so lucky. We have nothing to complain about.”

“We like hanging out with each other,” chimed Aurora, 33, a wellness influencer. “We’re doing ridiculous things anyway. We might as well have somebody record it.”