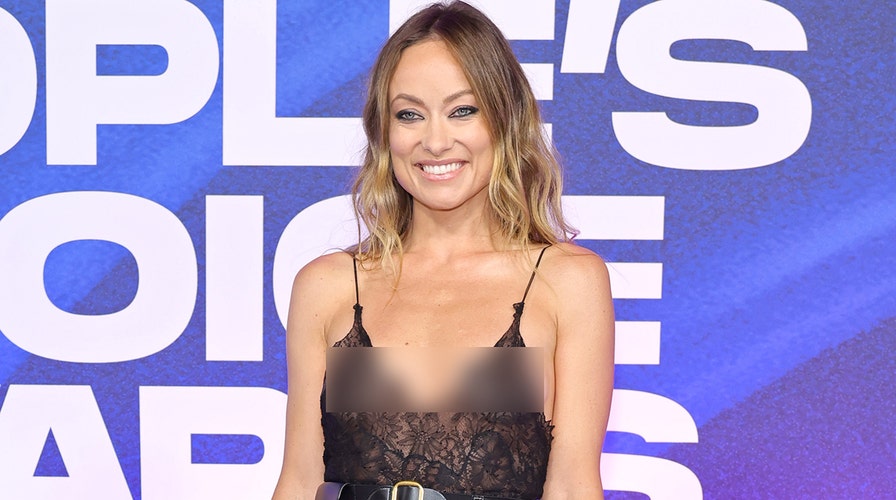 Olivia Wilde left little to the imagination when she dared to bare some skin on the red carpet at the People’s Choice Awards on Tuesday – rocking a sheer lace dress by Dior.

The look quickly went viral online – with many media outlets labeling Wilde’s look a “revenge dress,” in reference to her recent split with Harry Styles, her boyfriend of almost two years.

Wilde got in on the joke, posting a photo to her Instagram stories highlighting her outfit, her stylist and hair and makeup team, writing, “Got kind of dressed for @peopleschoice.” 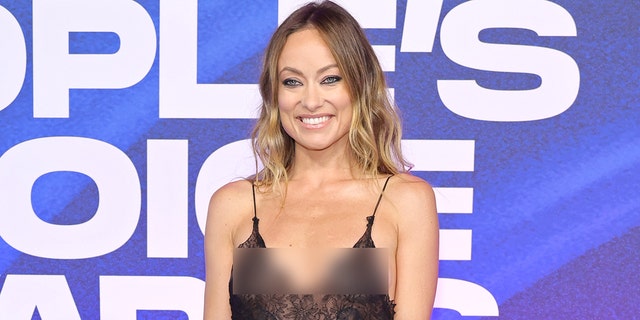 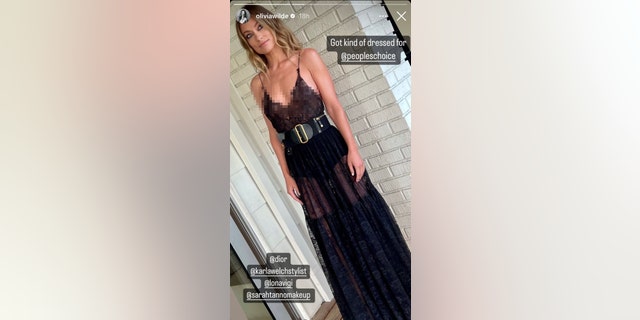 Olivia Wilde joked she "got kind of dressed for" the People’s Choice Awards.
(Instagram)

At the PCAs, Wilde got on stage to accept the Dramatic Movie award for her film “Don’t Worry Darling.” The 38-year-old not only acted in the film, but also directed it.

“Obviously this award isn’t for me. It’s for the entire production. It is such an honor to accept it on behalf of the entire ‘Don’t Worry Darling’ family.”

Wilde’s ex-boyfriend Styles starred in the film. He was not present at the awards show. 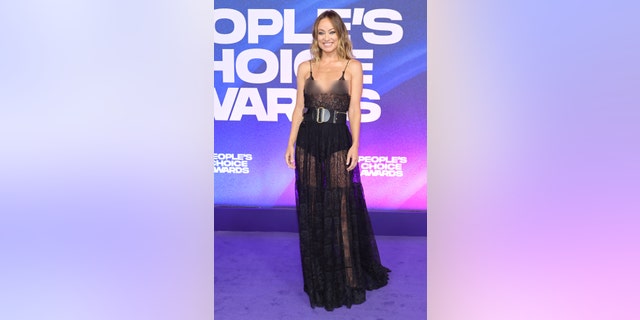 Olivia Wilde’s film "Don’t Worry Darling" won the award for The Drama Movie of 2022 at the People’s Choice Awards on Tuesday.
(Amy Sussman)

“More than 190 brilliant crew members showed up every single day during a pandemic to make something that they hoped that you guys would show up for,” she said of filming her movie amid COVID-19. “And you did show up for it, and we’re so, so grateful.” 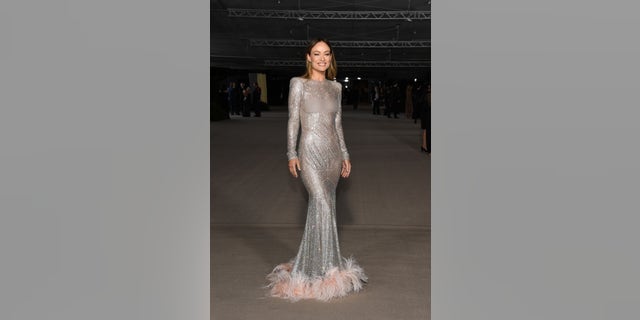 Her decision to wear a see-through outfit is not entirely surprising, as the actress has worn revealing looks before. In October, she wore a sparkly albeit sheer Alexandre Vauthier gown to the Academy Museum Gala.