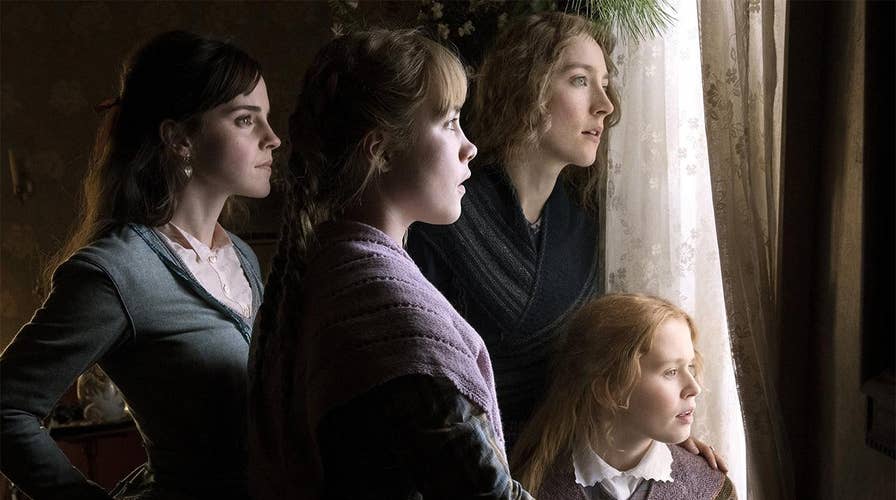 Teen Vogue wonders why ‘Little Women’ is so white

Critics on the left say ‘Little Women’ has a major diversity problem; reaction from Kurt Schlichter, senior columnist at Townhall.com and author of ‘Collapse.’

Author Louisa May Alcott, who portrayed liberated, thoughtful and independent women at a time when her message conflicted with social norms, was born in the Germantown section of Philadelphia on this day in history, Nov. 29, 1832.

Her most famous book, “Little Women,” published in 1868, has proven one of the most enduring and beloved tales in American letters.

It has been retold numerous times on stage and screen, including in seven different Hollywood adaptations. 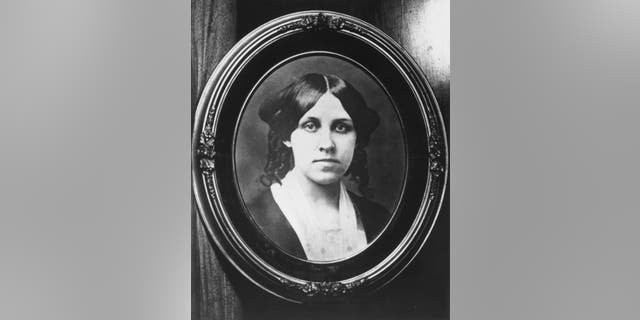 “Little Women” has been retold numerous times, including in seven different Hollywood adaptations.

Alcott’s father, Amos Bronson Alcott, was a teacher, writer and transcendentalist philosopher, while her mother Abigail (May) was born in Boston to the prominent Quincy and Sewall families — and became one of the leading suffragists and activists of her time.

ADOPTED AS A CHILD, TEXAS WOMAN IS NOW HELPING OTHERS FIND HOPE AND FEEL LOVED AT CHRISTMAS

The family moved to Concord, Massachusetts, in 1840, where Alcott was taught by or befriended the area’s literary elite.

Alcott’s family struggled financially, including a failed effort by her father to build a utopian community. 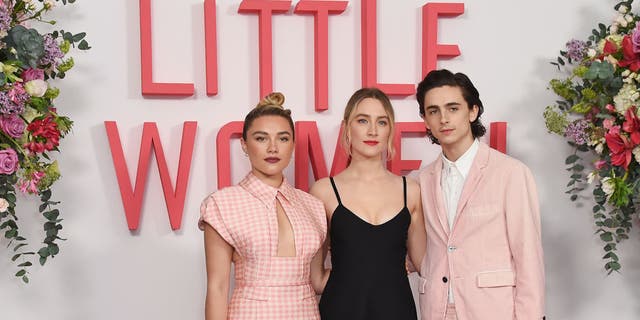 Yet Louisa May began pursuing her literary dreams in 1860, writing for The Atlantic Monthly — now The Atlantic.

She then enlisted in the Union cause and served as a nurse in Washington, D.C., starting in December 1862.

HOLIDAY STRESS IS HERE: HOW TO HAVE A CALMER, MORE PEACEFUL NEXT FEW MONTHS

The National Museum of Civil War Medicine reports on her experiences: “Her days were a tiring whirlwind of dressing wounds, cleaning and sewing bandages, supervising convalescent assistants, fetching bed linens, water and pillows, assisting during surgical procedures, sponging filthy, broken bodies (a shocking experience for an unmarried lady!), writing letters on behalf of the sick and injured, and feeding those too weak to feed themselves.”

Alcott wrote of her experience, “Though often homesick, heartsick & worn out, I like it — find real pleasure in comforting, tending & cheering these poor souls who seem to love me,” according to the museum. 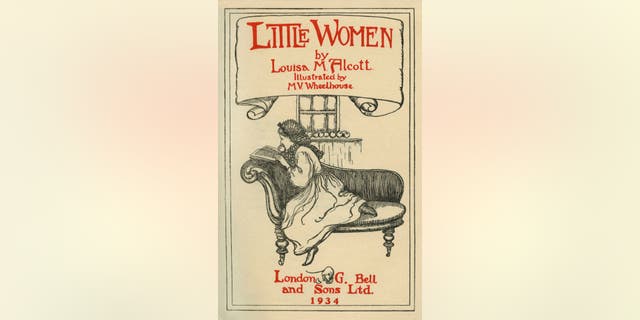 Her work as a nurse was cut short after only six weeks, when she contracted typhoid and nearly died.

Alcott returned to writing in Massachusetts and found international fame with the release of “Little Women.” The autobiographical novel was an immediate success.

“Based on her recollections of her own childhood, ‘Little Women’ describes the domestic adventures of a New England family of modest means but optimistic outlook,” writes Britannica of the globally influential American tale.

CURSIVE WRITING IN AMERICAN SCHOOLS: HERE’S WHERE THIS ‘DYING ART’ IS STILL TAUGHT AND WHY IT MATTERS

“Educate yourself up to your senses. Be something in yourself. Let the world know you are alive. Push boldly off. Wait for no man. Have heads full of new and larger ideas. And proceed to the great work God gives humanity,” the Christian Science Monitor wrote of Alcott’s lessons to women of the day. 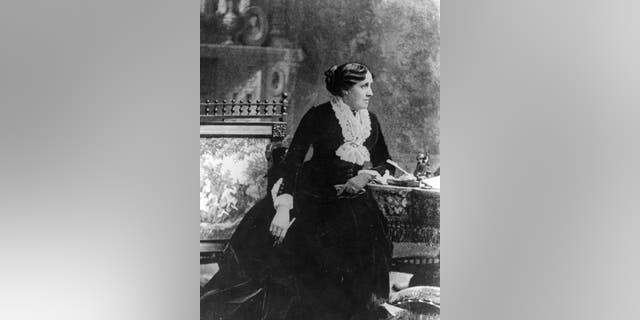 Alcott battled debilitating health issues after returning from her work as a Civil War nurse.

Biographers and modern researchers suspect she suffered mercury poisoning at the hospital.

“Her illnesses evoked intense interest in her time and in ours,”as a 2007 study published in the journal Perspectives in Biology and Medicine noted.

“Readers continue to enjoy Alcott’s writings and her novels still appear on bestseller lists throughout the world.”

“Alcott tracked her signs and symptoms (in letters and journal entries), which included headaches and vertigo, rheumatism, musculoskeletal pain and skin rashes; in her final years she recorded severe dyspepsia with symptoms of obstruction, and headaches compatible with severe hypertension.”

The same study also said, “We propose … that Alcott suffered a multi-system disease, possibly originating from effects of mercury on the immune system.”

Louisa May Alcott died suddenly in Boston on March 5, 1888, after suffering a stroke. She was just 55 years old. 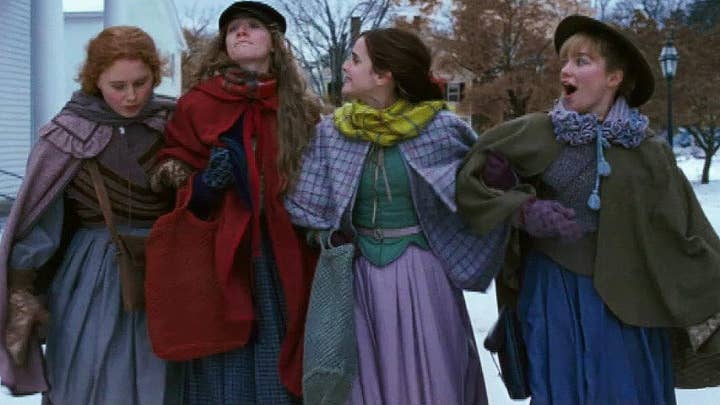