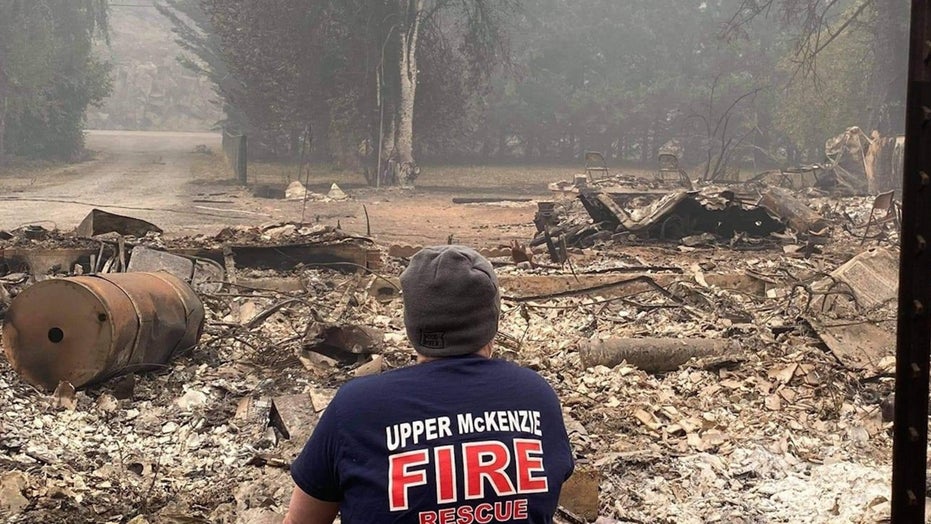 At least 29 wildfires continue raging across Oregon, destroying over 1,100 homes and nearly 600 other structures.

But, with the first drops of rain Tuesday came hope that firefighters can start controlling the inferno.

“Crews are making progress. Where I am stationed right now, we had our first drops of rain in Clackamas County, making us able to feel the hope grow at the evacuation site at Clackamas Town Center in Happy Valley, Oregon,” said Daniel Henderson, commander of the Salvation Army's wildfire response in Oregon. 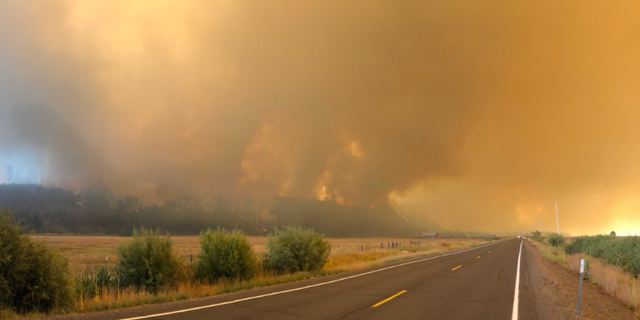 Gov. Kate Brown has called the rampaging wildfires “unprecedented” and said ominously last week, “This could be the greatest loss of human lives and property due to wildfire in our state’s history.”

Approximately 1 million acres, or over 1,500 square miles, have burned across the state, killing at least eight people. At least 16 others were missing.

Dale Kunce, CEO of the American Red Cross Cascades Region in Medford, Ore., said the fire threat was far from over, despite slight improvement in some areas. 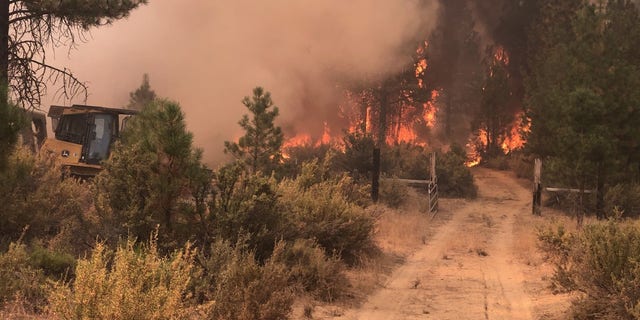 Wildfires in Oregon have burned across approximately 1 million acres of land.

“In Oregon, new evacuations were ordered in many locations across the state as the fires grew. Many of the fires are still uncontained,” Kunce said. “Gusty winds are expected to return in the affected areas and dense smoke will continue to affect large parts of the West.” 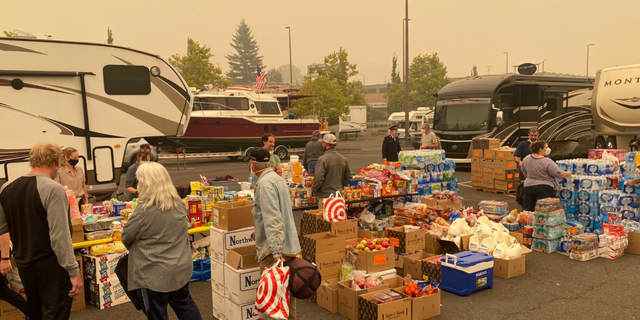 The Salvation Army has helped thousands of Oregonians already and plans to continue providing meals to evacuees as long as needed.

The Salvation Army and Red Cross are working to mobilize relief efforts across the state, striving to ensure that displaced people have a place to stay, food and comfort.

“We are serving meals to evacuees in 10 counties covering Oregon,” Henderson said. “In a week, we have served over 11,000 meals to evacuees. We have also started providing meals for 75 firefighters twice a day in Lane County.” 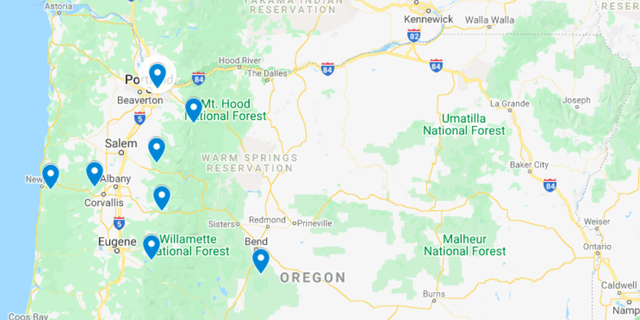 This map details the areas that the Salvation Army has been covering throughout Western Oregon, Southern Oregon and part of Central Oregon.

In Oregon, more than 3,170 people have stayed in emergency lodging provided by the Red Cross and its partners. 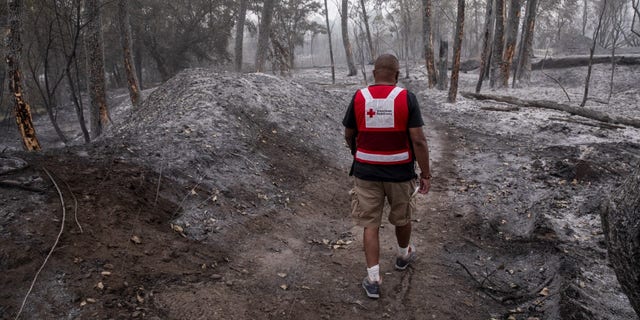 The Red Cross has mobilized massive relief efforts across California, Oregon and Washington, and has been working 24/7 to ensure that people have a safe place to stay, food and comfort during this time of uncertainty.

“I am humbled and amazed at the character of the people of Oregon,” Henderson said. “The generosity of people giving to those in need, the quiet heroism of ordinary citizens getting their families out of harm’s way, then going back in as volunteer firefighters – it is wonderful to see the American spirit strong in our people.”