Dr. Ilan Alhadeff told jurors about his 14-year-old daughter Alyssa, the captain of her soccer team, whose “infectious laugh” he can now only hear when he watches her TikTok videos.

“My firstborn daughter, daddy’s girl was taken from me!” the internal medicine physician seethed. “I get to watch my friends, my neighbors, colleagues spend time enjoying their daughters, enjoying all the normal milestones, taking in the normal joys and I only get to watch videos or go to the cemetery to see my daughter.” 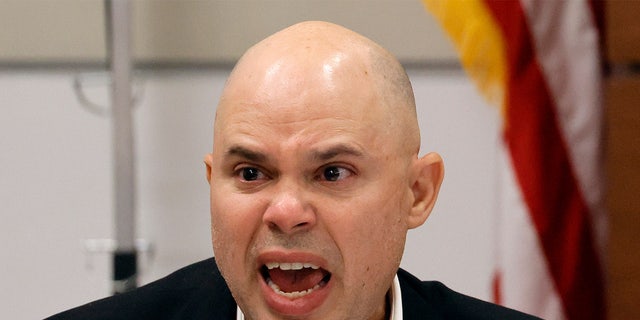 Jurors seated in the Broward County penalty trial in Fort Lauderdale will vote on whether to sentence Cruz to death or life in prison on each count of murder.

Alhadeff was one of many victims’ family members who delivered victim impact statements. During the heartbreaking testimony, Cruz showed little emotion as several of his attorneys wiped away tears.

Luke Hoyer’s mom, Gina, said her 15-year-old son was her “miracle baby.” That morning when he left for school he had thanked her for the card and Skittles she’d placed in his bathroom for Valentine’s Day, which stayed there for over a year.

His father, Tom, did not see his son that day but recalled yelling up to him “Have a good day” before rushing out for work. “That is the kind of exchange you have when you think you have tomorrow,” he said. 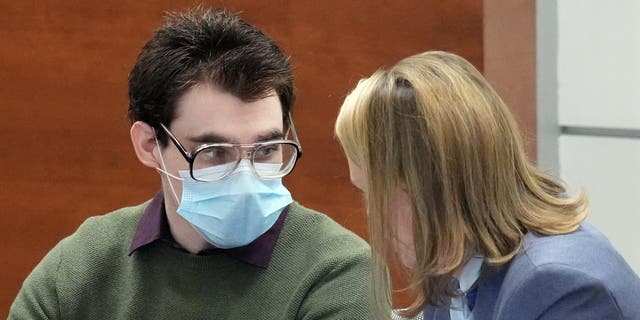 Annika Dworet told jurors about her son, 17-year-old Nick, as her husband Mitch sat beside her. He was a star swimmer who had accepted a scholarship to the University of Indianapolis. His little brother, Alex, was also wounded in the shooting.

“Our hearts will forever be broken,” she said. “We will always live with excruciating pain. We have an empty bedroom in our house. There is an empty chair at our dining table. Alex will never have a brother to talk or hang out with. They will never again go for a drive, blasting very loud music. We did not get to see Nick graduate from high school or college. We will never see him get married.”