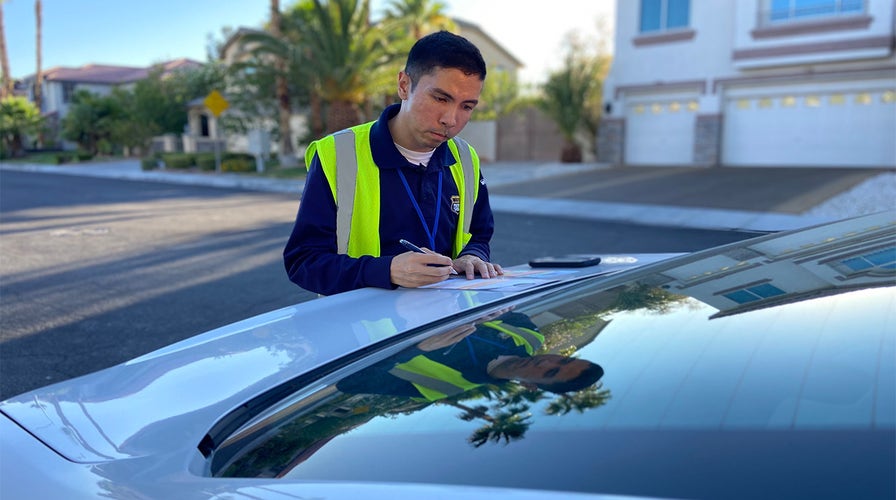 40 states are under at least moderate drought, with the west suffering the worst of it, and states are having to take extra steps like banning grass to reduce the consequences.

The greater Boston area is suffering from “critical” drought conditions after four months of persistent below-normal rainfall, according to the drought alert from the Massachusetts state government and its website.

The state joins many others in the nation that are suffering from a lack of rainfall right now.

“Severe” drought conditions have spread from the West coast into much of Arizona, New Mexico and Texas, as well as parts of Central U.S., according to the U.S. Drought Monitor.

In Massachusetts, dry stream beds and ponds are visible in many locations, Mass.gov notes, and fire danger — particularly in the northern half of state — is on the rise.

“With the majority of the state currently experiencing elevated temperatures and forecasts predicting little to no meaningful precipitation,” Mass.gov shared on July 21 — “Energy and Environmental Affairs (EEA) secretary Beth Card today declared a Level 3 – Critical Drought in the Northeast and Central regions of the state.” 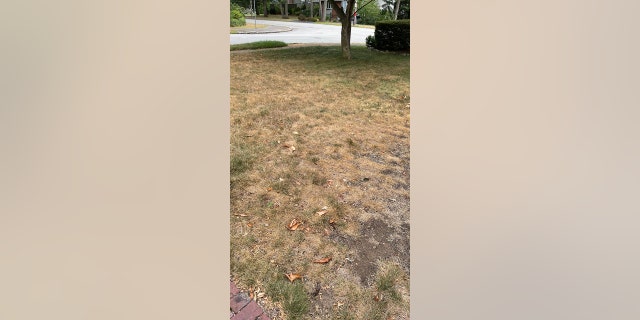 Yards and gardens are drying out due to severe drought in Massachusetts. One such yard in the greater Boston area is shown here. (Fox News Digital)

The agency also said, “The Southeast and Connecticut River Valley regions will remain at a Level 2 – Significant Drought, and the Cape Cod region will join the islands and Western regions at Level 1 – Mild Drought.”

For some Massachusetts homeowners, the drought is the death knell for caring about how their yard and gardens look to both themselves and others.

“I have a lot of energy and enthusiasm for yard work until about this time every year,” one homeowner who lives north of Boston told Fox News Digital on Monday.

“I have an irrigation system, but I don’t want to run up my water bill this year with other costs so high,” she continued, “so the yard will just have to look how it looks, for now.”

Mass.gov states that for Level 3 drought conditions, homeowners should not water their lawns at all.

For Level 2 drought, watering should be limited to hand-held watering or drip watering — a micro-irrigation system that “drips” water to plant roots. 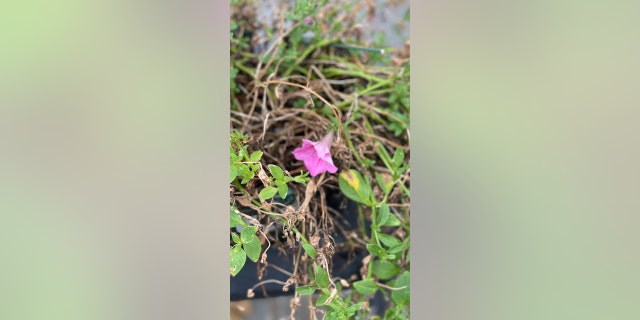 Gardens are suffering in a severe Massachusetts drought, as some homeowners are told not to water their yards or gardens at all. (Fox News Digital)

“Be mindful of your water use to ensure essential needs, such as drinking water and fire protection, are being met, and habitats have enough water to support their natural functions,” the website notes.