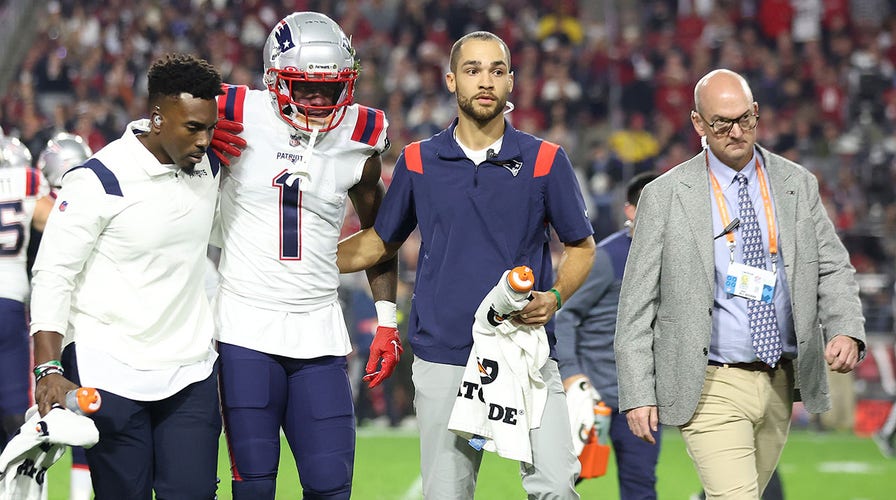 Toward the end of the first quarter in Monday night’s New England Patriots-Arizona Cardinals game, DeVante Parker stumbled after taking a hit.

The hit clearly affected him a few seconds later. He was trying to line up for the next play and still couldn’t stand straight up, but no one seemed to notice, except Nelson Agholor. 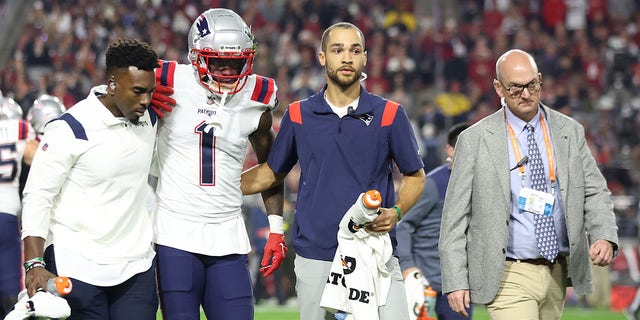 DeVante Parker (1) of the New England Patriots is helped off the field after a play against the Arizona Cardinals during the first quarter of a game at State Farm Stadium Dec. 12, 2022, in Glendale, Ariz.
(Christian Petersen/Getty Images)

After Parker was clearly unable to get set, Agholor waved to try to get the referees’ attention to stop play, which they eventually did.

Parker was ruled out for the rest of the game with the head injury, but he still felt the refs reacted too slowly, taking to his Instagram story to criticize the league.

“Get on yalls f—in job @nfl Thankful my brother was aware of the situation @nelsonagholor_15,” Parker wrote on Tuesday afternoon.

After the controversy surrounding Tua Tagovailoa earlier this season, the NFL made changes to its concussion protocol, saying that any player who shows “abnormality of balance/stability, motor coordination or dysfunctional speech caused by a neurological issue,” known as ataxia, will be unable to return to the field. 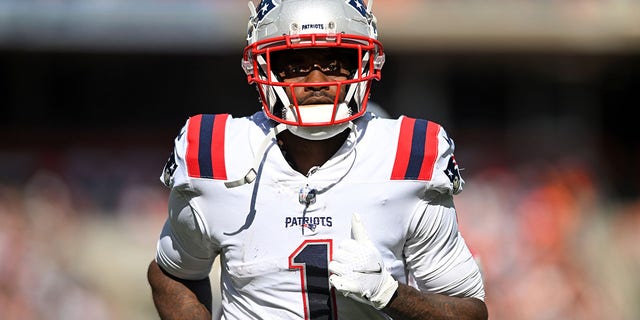 DeVante Parker of the New England Patriots runs off the field at halftime against the Cleveland Browns at FirstEnergy Stadium Oct. 16, 2022, in Cleveland.
(Nick Cammett/Diamond Images via Getty Images)