REVEALED: Nancy Pelosi’s drunk husband Paul was five miles from his Napa home when he blew a stop sign while crossing highway at 10:22pm and crashed his new Porsche into Jeep, arrest report reveals 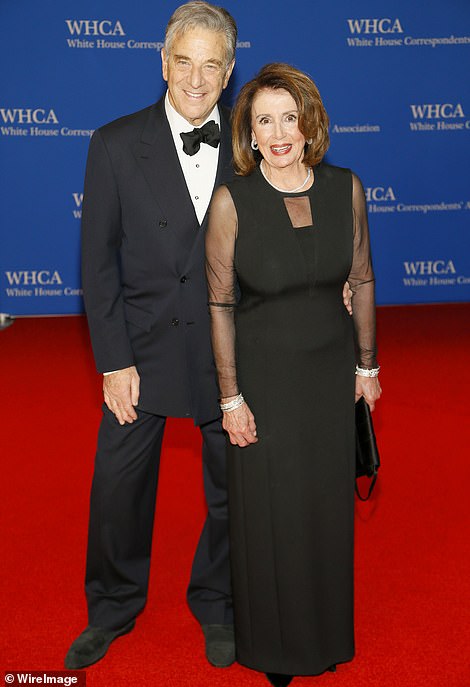 Paul Pelosi was over the legal blood alcohol limit when another driver crashed into his Porsche on Saturday night, according to police reports

Nancy Pelosi‘s husband Paul was driving his Porsche drunk and pulled out onto the  highway into the path of an 48-year-old man driving a Jeep in Napa, his arrest report reveals.

DailyMail.com obtained his arrest report which reveals he was driving eastbound on Walnut Lane, a quiet tree-lined street in Oakville, five miles south of the Pelosi’s vineyard in St Helena, on Saturday at 10.26pm.

He pulled out onto S-29 to try to cross it, blowing past a stop sign, and was struck by Jesus V. Lopez, a 48-year-old man driving a 2014 Jeep who was traveling northbound on the state road.

Pelosi was found to have been over the legal blood alcohol limit. He was booked on two misdemeanor counts of driving under the influence and driving with a blood alcohol content level of 0.08 or higher.

Neither driver was injured.

Nancy has not yet commented on his arrested.

She made no mention of it while giving a commencement speech to graduating students at Brown University in Rhode Island on Sunday.

The couple own a vineyard in Napa, in addition to a home in nearby San Francisco, but she does not drink, according to previous statements given by her representatives.

The sprawling estate is one of many the couple owns. 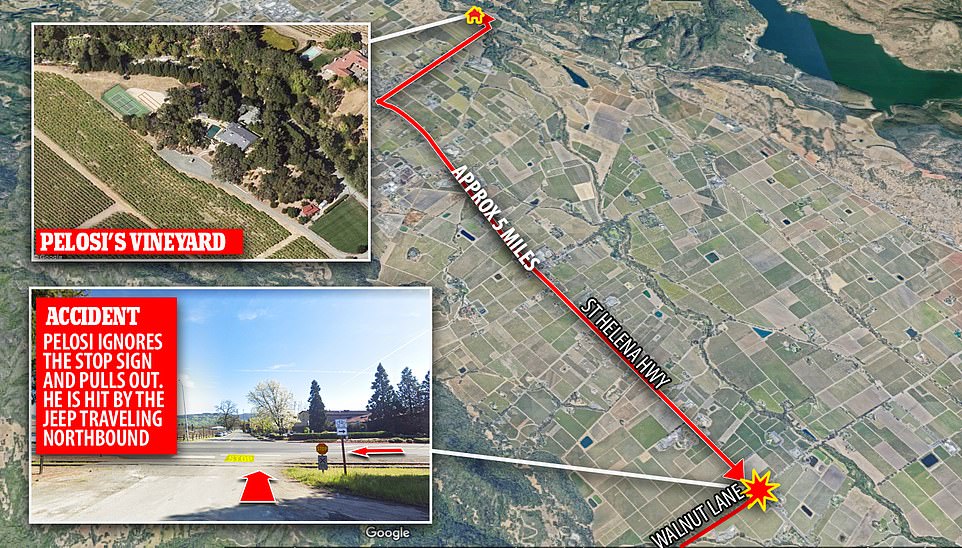 Pelosi was struck as he tried to cross the St. Helena Highway in Napa on Saturday at 10.22pm. He pulled out of Walnut Lane, five miles south of his home with Nancy

Pelosi pulled out onto the highway and was struck by another driver, Jesus V. Lopez, who was driving northbound in a 2014 Jeep 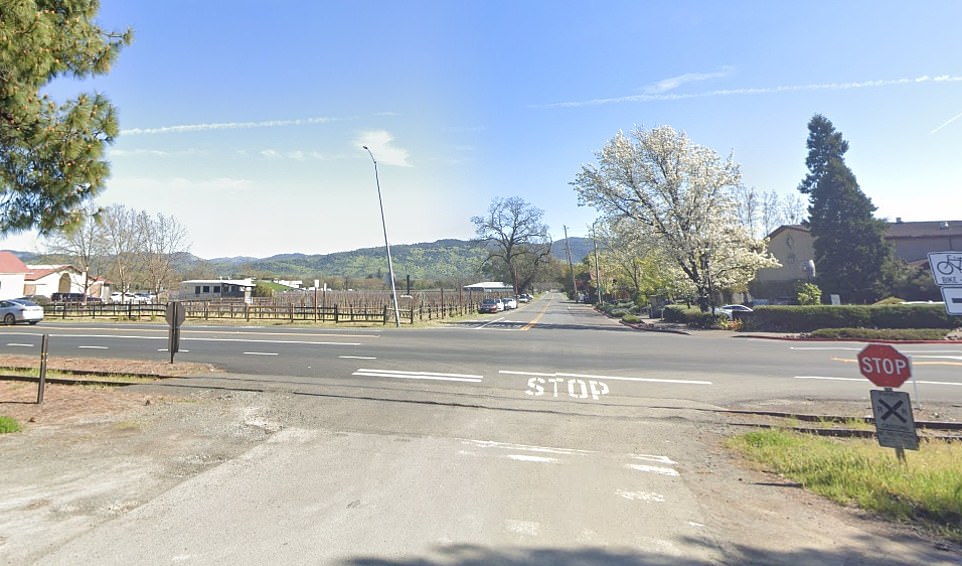 Paul Pelosi was driving in this direction on Walnut Lane in Oakville, California. He pulled out onto the highway and an oncoming car hit his vehicle 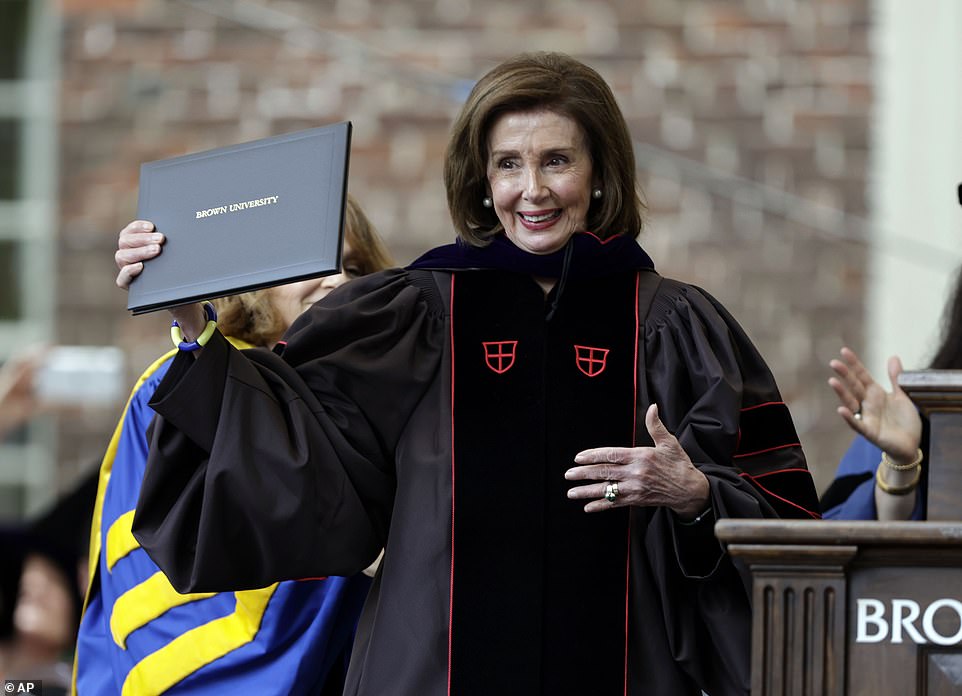 Nancy has not yet commented on his arrested. She made no mention of it while giving a commencement speech to graduating students at Brown University in Rhode Island on Sunday 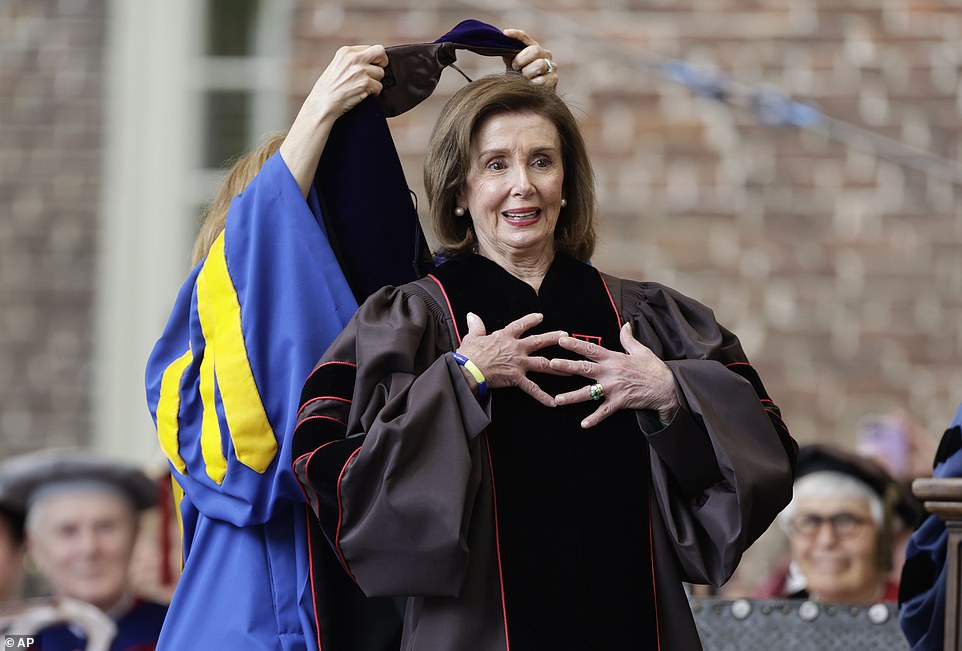 Speaker of the House Nancy Pelosi, D-Calif., is hooded after receiving an honorary degree during commencement services on the campus of Brown University, Sunday, May 29, 2022

Neighbors were unaware of Paul’s arrest. 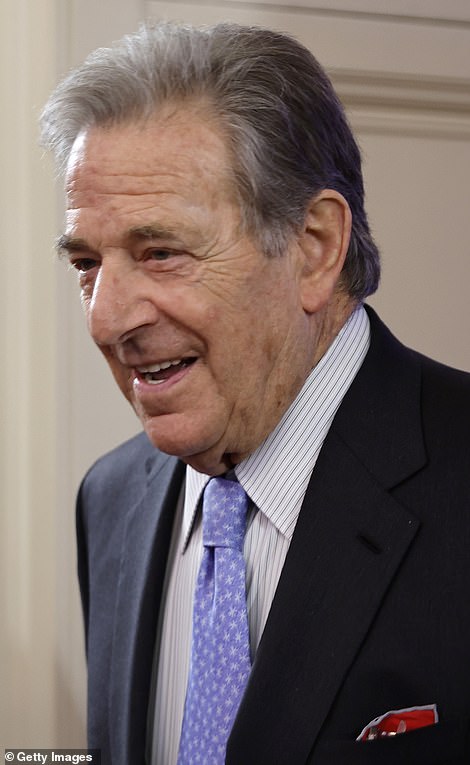 Paul Pelosi on May 16

One vineyard owner who lives nearby told DailyMail.com the couple often block the road with their convoy of blacked-out SUVs when they come to town, but that they didn’t seen anything this weekend.

Some suggested that Paul might have been attending the Bottle Rocks festival which Snoop Dogg was playing at this weekend.

‘It probably tracks more with the younger Paul,’ the neighbor said, referring to the couple’s 53-year-old son, Paul Pelosi Jr.

‘I wouldn’t be going to the kinds of fundraisers and parties they go to.

‘I don’t like them very much or find them very interesting,’ the vineyard owner said.

The property on Zinfandel Lane sits on the banks of the Napa River and features a tennis court.

Neighboring vineyards have told in the past how the couple throws lavish parties for Silicon Valley executives.

He has raked in millions through investments in tech companies like Alphabet, Google’s parent company, and Disney.

The couple’s vineyard is not open to the public but they made wine from it which they sell.

California Highway Patrol has not issued any public information about Pelosi’s arrest.

Pelosi previously faced criticism over her husband’s profiteering on tech stocks at a time when their security was being debated by the House.

He bet millions on the future of Alphabet and Apple.

Both expire in June 2022. Pelosi’s arrest was first reported by TMZ.  The couple have been married since 1963. 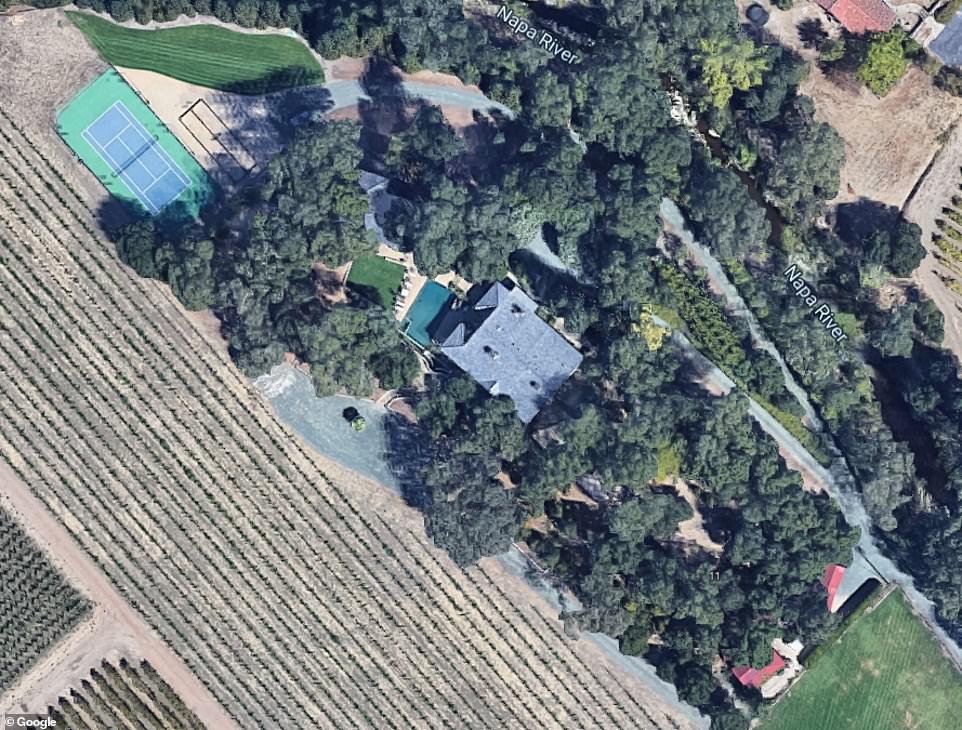 Nancy and Paul Pelosi’s vineyard in St Helena, Napa, is one of the many properties they own 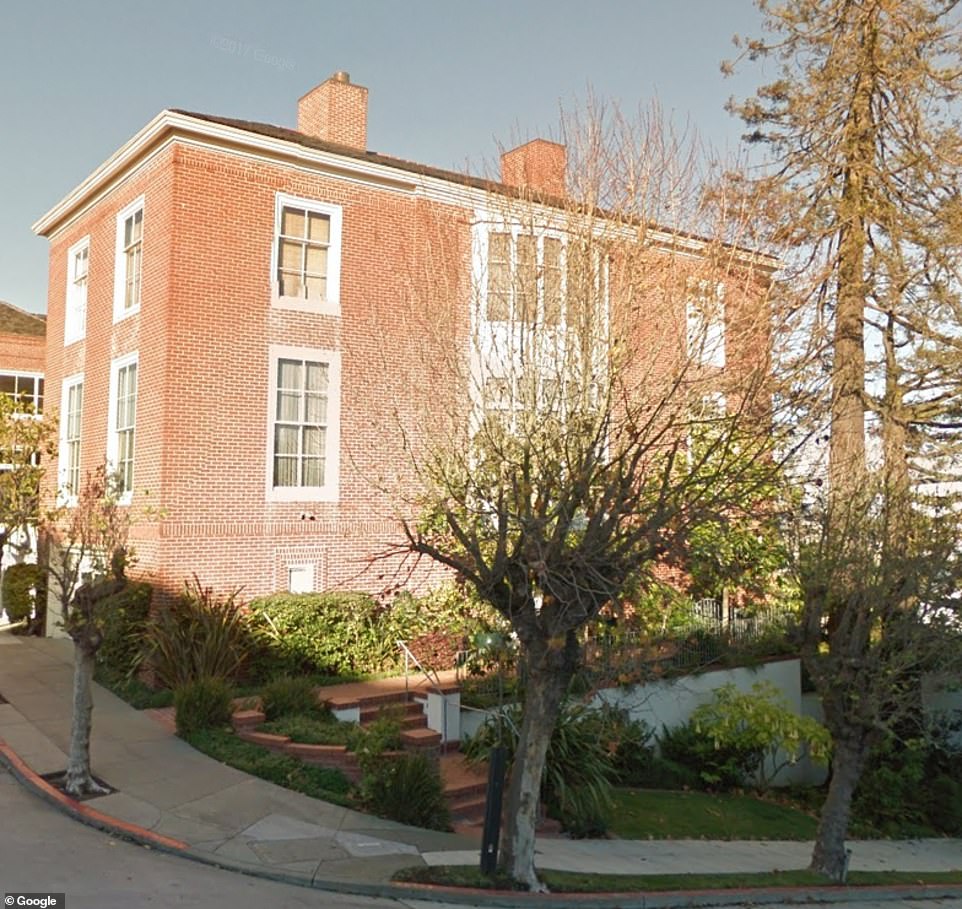 The couple also own a mansion in San Francisco