A woman was hit and killed by a Metra train in Mount Prospect, Illinois, Tuesday late afternoon.

Police received calls about 5:13 p.m. saying that a pedestrian was struck by an outbound express Metra commuter train at the rail crossing near Emerson Street and Northwest Highway, authorities told FOX 32.

Upon arrival, officers found the woman on the scene. She was pronounced dead.

The woman was believed to have been in her 60s, WGN-TV reports. A Metra spokesperson told the TV station the train was traveling express and was not scheduled to stop at Mount Prospect. 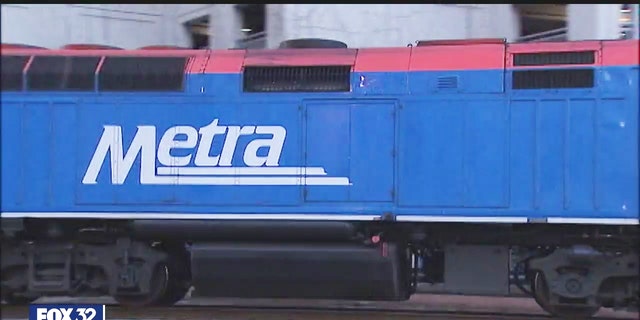 All rail traffic was halted during the investigation. North and south tracks reopened to slow train traffic at 7 p.m., according to police.