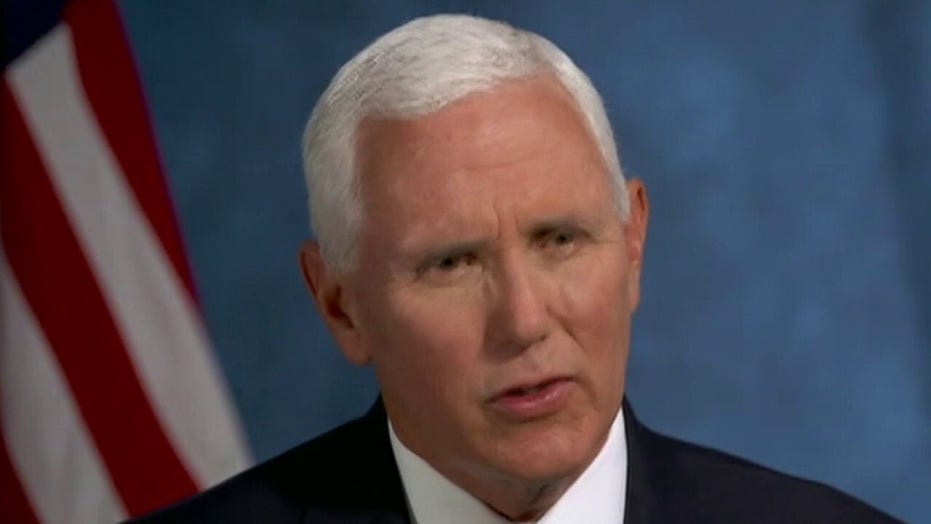 Mike Pence on US troop drawdowns in Iraq and Afghanistan, President Trump’s COVID response, lessons of 9/11

"It breaks your heart to think of 343 firefighters that rushed into those towers and never came home, but it also fills your heart to think about the selflessness and the sacrifice that they showed that day," Pence told co-host Pete Hegseth in the exclusive interview, which aired Saturday.

BIDEN AND PENCE MEET AT 9/11 REMEMBRANCE AT GROUND ZERO

Pence later stopped by a nearby firehouse that was the first to respond to the terror attack. 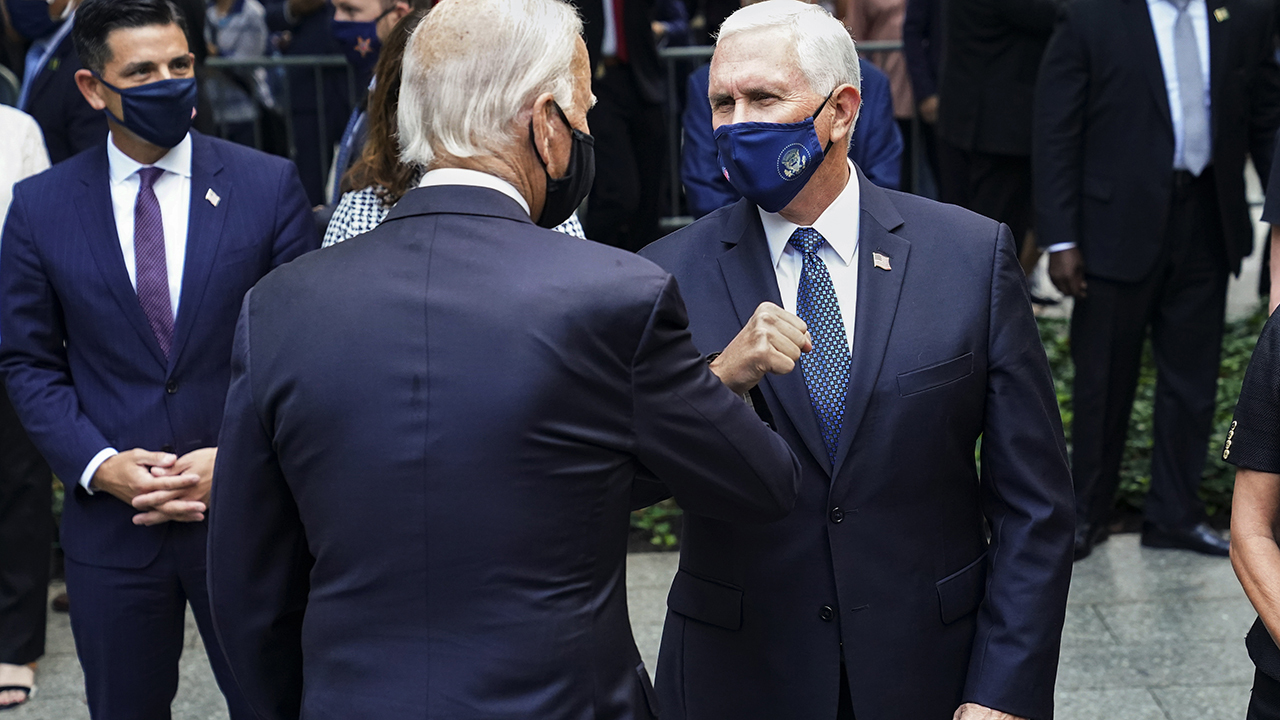 "On a day like today," Pence said, "I also think of heroes who answered the call of our nation every day since."

"How do you make sure it doesn't correspond with any uptick in the enemies we gathered?" Hegseth asked.

"We're bringing troops home because we've managed to secure stability by strengthening our military, by taking the fight directly to ISIS in Iraq," Pence said.

"Because of the progress we've made in Iraq, we're able to bring more troops home, and negotiations will begin this weekend. We hope for a lasting peace in Afghanistan."

Pence reflected on his first visit to Ground Zero weeks after 9/11 and what it means today.

"For all the challenges we face in 2020, what we proved in the wake of that terrible day in September of 2001 is the American people always come together," he said. "We always face any challenge with strength and just as we did then, we'll get through these times, and we'll get through them together."