Police in Philadelphia say they have uncovered 154 one-gallon jugs of gasoline inside an abandoned home in the northern part of the city.

The discovery Monday comes as average gas prices are currently hovering around $4.460 a gallon in Pennsylvania, according to AAA.

“That’s scary, especially considering I got kids. It is scary. Very scary. I didn’t even know until they opened the door,” one neighbor told Fox29 Philadelphia.

In a statement to Fox News Digital, the Philadelphia Police Department said “it was discovered in the living room floor, 154 one-gallon containers containing gasoline. 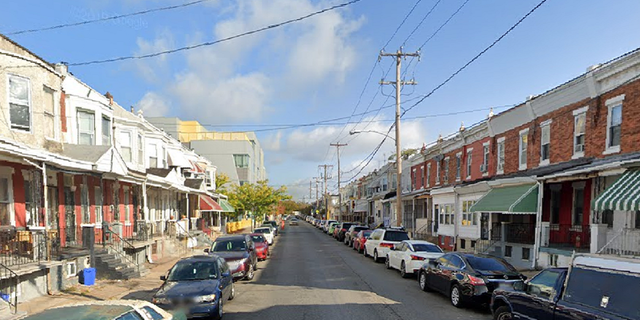 The street in Philadelphia where the gasoline was found inside a home, according to Fox29 Philadelphia.  (Google Maps)

“License and Inspections along with the Fire Department were removing the containers and determining any code violations,” police added.

Investigators spoke to a person of interest who later was released.

That individual was identified by Fox29 Philadelphia as the 37-year-old property owner. 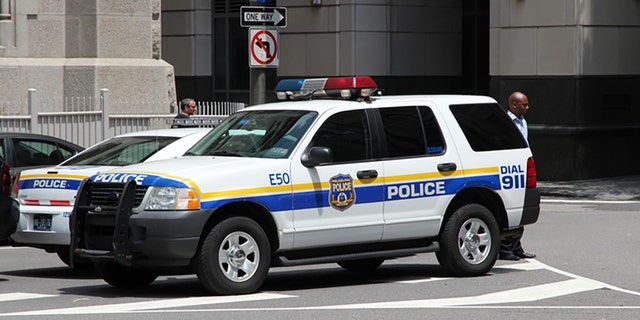 The Philadelphia Police Department tells Fox News Digital a motive has not yet been established as to why so much gasoline was found inside the home. (iStock)

Police initially were called to the scene over complaints about a strong odor of gas and neighbors were temporarily evacuated from their homes, the station adds.

The abandoned home where the gasoline was found had caught fire back in March, the station also reported.

Police tell Fox News Digital a motive has not yet been determined and no arrests have been made.