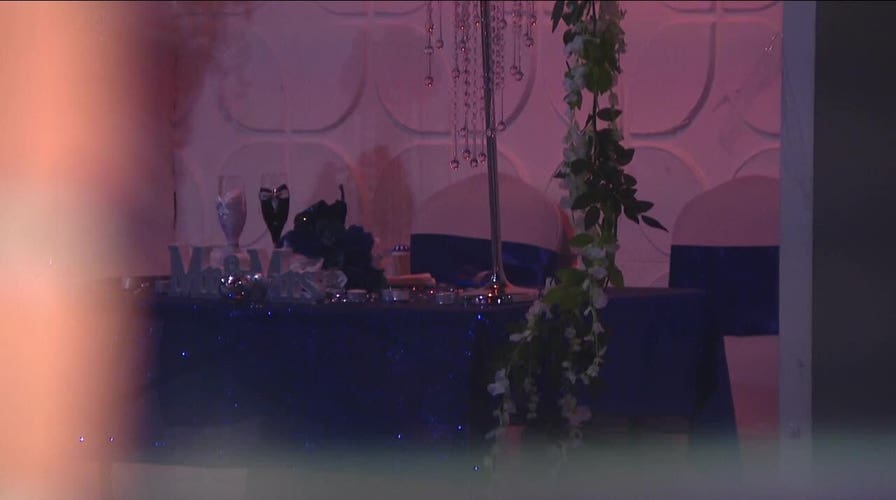 The cake was in tiers – but one guest left in tears, and the bride and groom had to cut their reception short hours early.

A Philadelphia wedding devolved into chaos Wednesday night when a group of female guests began brawling, according to authorities.

The fight spilled out onto the street outside a wedding venue, called The Venue, and a woman suffered a gunshot wound to the leg.

Police said the 26-year-old victim was part of a verbal and physical altercation with another woman when the suspect, a third woman, “intervened and shot the victim.” 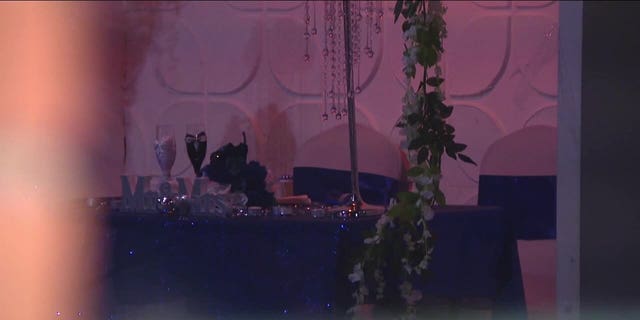 The shooting reportedly happened before a toast to the bride and groom. (FOX 29 Philadelphia)

The suspect, described only as a Black woman, fled the scene.

The victim, whom police did not publicly identify, walked into a nearby police station around 9 p.m. and spoke with authorities. Medics transported her to Temple University Hospital where she was in stable condition with a non-life-threatening injury.

The fight took place despite the presence of young children at the wedding, FOX 29 Philadelphia reported, and although police have not yet made an arrest, the suspect left behind her car and identification. 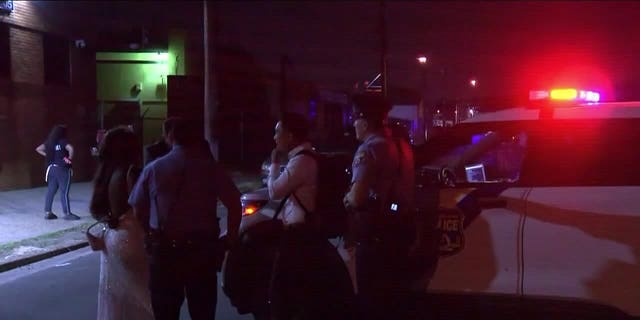 The wedding was cut short by more than two hours due to the shooting. (FOX 29 Philadelphia)

He said police were confident they know who the suspect is and expected to make an arrest soon. 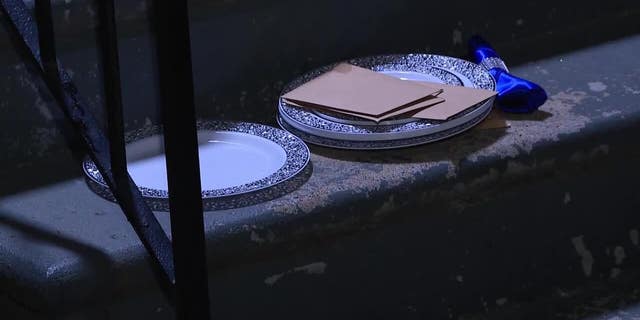 The brawl began inside the wedding venue and spilled out onto the street, police said. (FOX 29 Philadelphia)

The bride and groom had planned to continue the reception until 11 p.m., he added, but the celebration died down early due to the violence.

Anyone with information on the suspect’s whereabouts is asked to call police at 215-686-TIPS.