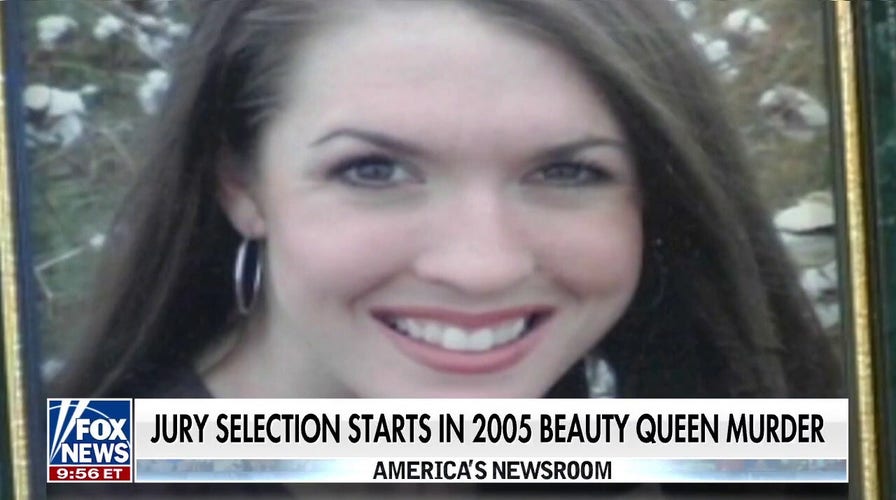 Suspect Ryan Duke is on trial for the murder of teacher and former beauty queen Tara Grinstead, who went missing in 2005.

Jurors heard shocking new details Monday about the “Pike County Massacre” when four members of one family murdered eight members of a rival family in southern Ohio in a dispute over custody of a little girl.

Edward “Jake” Wagner fatally shot two nursing mothers as they slept in their beds in the grisly ambush of the Rhoden family in the foothills of the Appalachian Mountains, prosecutor Angela Canepa told juror in opening statements at his brother and alleged co-conspirator’s murder trial.

Jake Wagner pleaded guilty last year and is a key witness expected to testify against his brother, George Wagner IV, 30, who is the first defendant in the case to go to trial for the 2016 slayings.

The brothers and their parents, Angela and George “Billy” Wagner III, were charged with conspiring to methodically execute eight members of the Rhoden family at three trailers and one camper on a sprawling rural property outside Piketon. 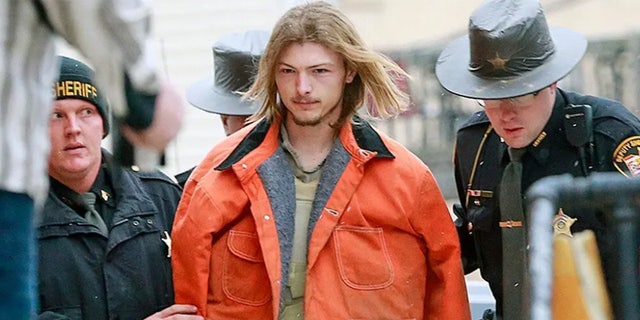 Edward "Jake" Wagner being escorted by police officers into Pike County Court in Waverly, Ohio, in 2018. He’s expected to be the start witness against his brother, George Wagner IV, whose trial is currently underway for the massacred of eight members of the Rhoden family. (Brooke Lavalley / AP )

After blasting Hanna Rhoden, 19, in the head twice, Jake Wagner “rearranged her body on her bed so her four-day-old infant Kylie “could nurse if she wanted,” the prosecutor told jurors.

Hanna Rhoden was the main target of the rampage. When Jake Wagner was 20 years old, he conceived a child with the then-15-year-old.

After she left Jake Wagner and the clutches of his controlling family, she refused to hand over custody of their daughter, Sophie, who was 3 at the time, according to prosecutors.

“They will have to kill me first,” she told a friend on Facebook — and three months later that’s exactly what they did, Canepa told jurors. 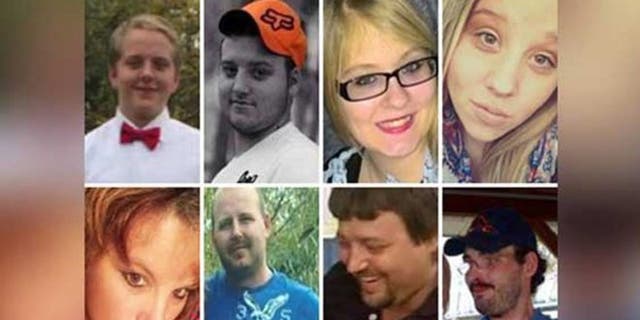 At another trailer down the road, Jake Wagner allegedly blasted Hannah Gilley, 20, five times in the head and face, and her fiancé, Frankie Rhoden, as their six-month-old son, Ruger, nuzzled in between them.

“[Hannah Gilley] apparently had been nursing Ruger at the time of her death because of the way the clothing was situated, and Ruger was still laying between them covered in his parents’ blood,” Canepa said. 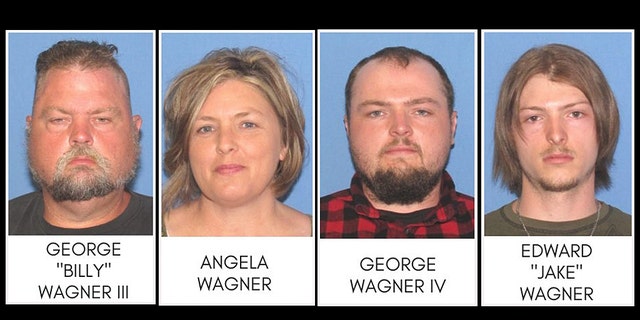 George "Billy" Wagner III, Angela Wagner, and sons George Wagner IV and Edward "Jake" Wagner were charged with the murder of eight members of the Rhoden family. Opening arguments began Monday in the trial of George Wagner IV. His mother and brother are expected to testify against him. (Ohio Attorney General)

After Jake Wagner pleaded guilty last year and agreed to cooperate with prosecutors in exchange for life in prison, Angela Wagner followed suit.

She pleaded guilty to helping plan the murder — which she was not present for — and agreed to testify against her husband and son in exchange for a recommended prison term of 30 years.

If Angela and Jake Wagner testify to the satisfaction of the prosecution, the death penalty will be taken off the table for all four defendants.

The defense argued that the prosecution’s star witness, Jake Wagner, will only serve to prove his client’s innocence.

“Jake will tell you that George shot no one,” he said.