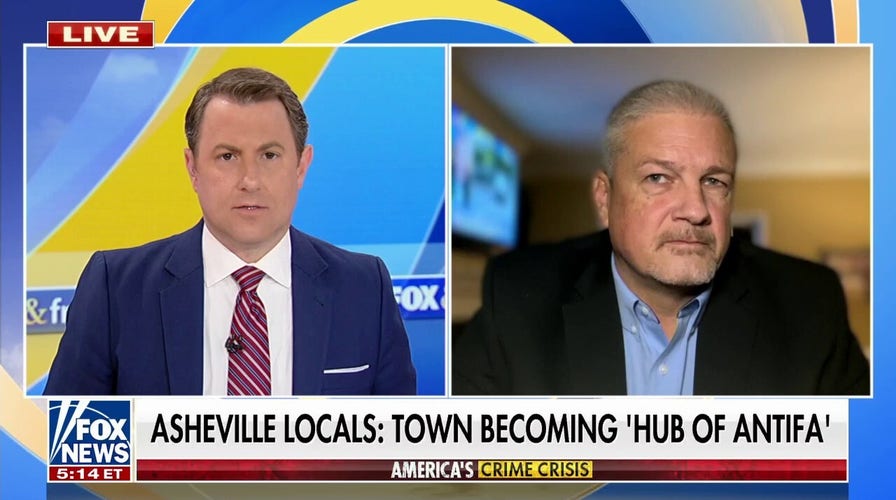 Former Buncombe County Sheriff Van Duncan, who left the Democrat Party, joined ‘Fox & Friends First’ to discuss how crime spiraled out of control in Asheville as the city grapples with police shortages.

APD released the latest statistics to WLOS after Fox News Digital published a report last week about how violent crime in the historic mountain town skyrocketed 31% per 100,000 people between 2016 and 2020 — nearly double the national average and 18 percentage points higher than North Carolina’s 13% increase statewide during the same period.

The new violent crime numbers, which include a 59% year-to-date spike in armed robberies compared to 2021, come as two suspects made local headlines this week, allegedly beating a man with a baseball bat and robbing him along a heavily trafficked avenue that runs north from downtown Asheville. 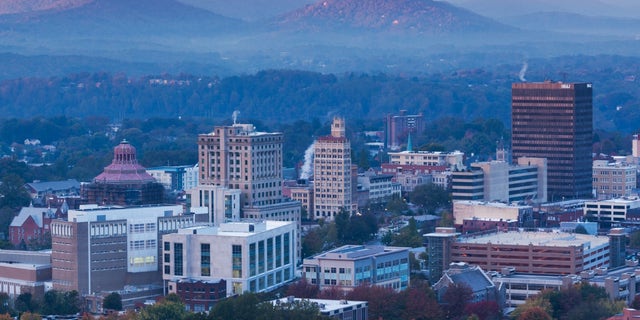 A dawn view of the skyline in Asheville, North Carolina, which has seen rising trends of violent crime in recent years. (Walter Bibikow via Getty Images)

Much of Asheville’s violent crime trend can be attributed to aggravated assaults, according to an APD spokesperson.

Asheville, a city of about 90,000 people in the mountainous western region of North Carolina in Buncombe County, has also been hemorrhaging both city and county police officers in recent years.

APD Chief David Zack recently told Fox News Digital that his department is down more than 100 sworn officers since May 2020, and that they are struggling to maintain visibility while “operating at almost 42% down every single day.”

Multiple local law enforcement sources who recently spoke to Fox News Digital attributed some of the mass exodus to the city’s liberal leadership and to left-wing activists who undermine police. 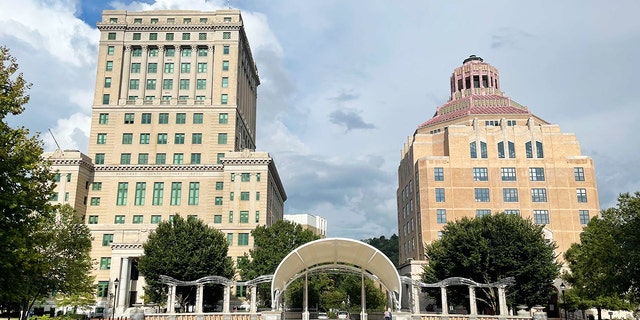 Buncombe County Courthouse, left, and Asheville City Hall, right, both of which are in the Downtown Asheville Historic District and listed on the National Register of Historic Places. (Fox News Digital)

“Even though we were making good strides in the community and reducing the crime rate, we still saw ourselves coming in as a negative in the community in the eyes of some of the leftist politicians that were getting elected at that time,” Duncan said.

TUCKER CARLSON: WE’RE LOOKING AT A WAR ON THE POPULATION

“So when officers have to work under those conditions, when they’re out there really serving the community well, and we see high dismissal rate with the district attorney, low cash bail or no bail for these folks who are just being turned back loose into the community, it becomes very frustrating for the officers,” he continued. 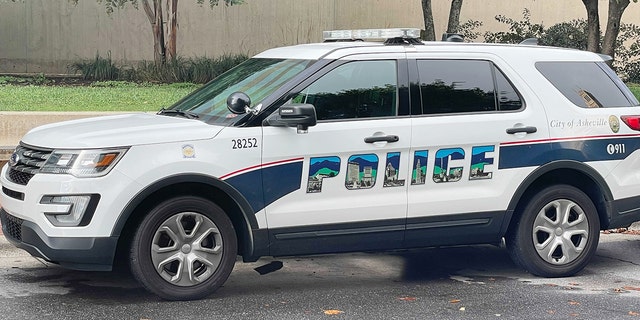 Democratic Asheville Mayor Esther Manheimer did not respond to Fox News Digital’s request for comment by time of publication.

Support for law enforcement is a key issue among voters both in North Carolina and throughout the U.S. as crime surges in cities nationwide. Sixty percent of voters overall consider crime a major issue in the lead-up to the midterm elections — 52% of Democrats and 69% of Republicans, according to an August poll from Pew Research.