Authorities are investigating an arson case reported at the home of the mayor of a Portland suburb.

Local outlets, including The Columbian and KGW, confirmed that the incident happened at Vancouver Mayor Anne McEnerny-Ogle’s home Monday evening while she was away at a City Council meeting.

It reportedly was the mayor’s husband, Terry Ogle, who confronted the suspect. 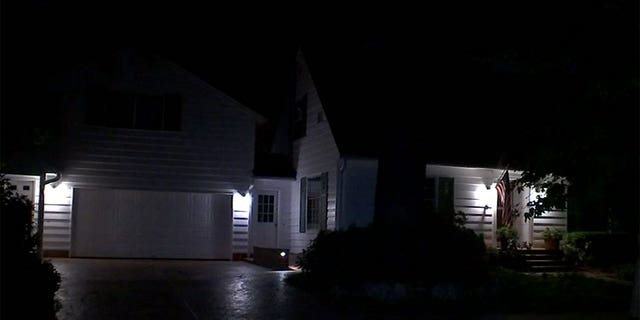 The scene of an arson incident outside Vancouver, Washington’s mayor’s home.  (FOX 12 Oregon )

In a brief press release, Vancouver police said officers responded at approximately 9:37 p.m. on Monday to the report of arson in progress at an area residence.

“The homeowner confronted an individual who was setting a fire near the garage of the home and the suspect fled on foot,” police said. “The homeowner was able to extinguish the fire. Vancouver Police set up containment and conducted a K9 track. The suspect was not located.” 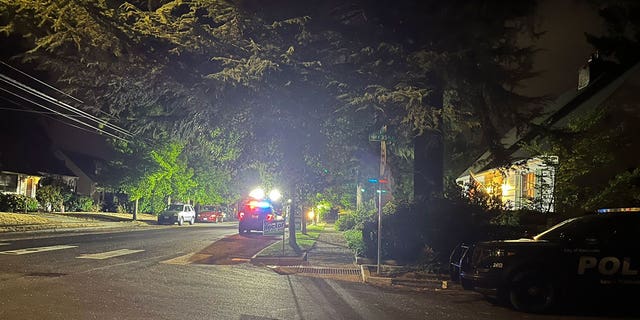 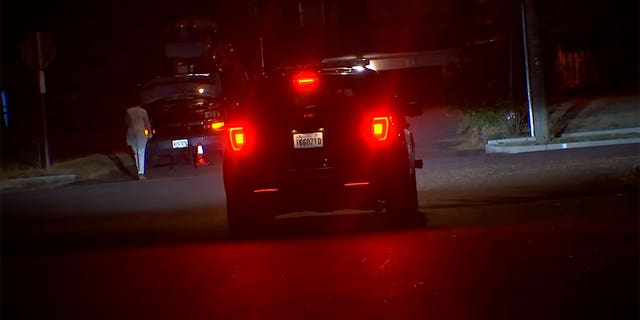 Fox News Digital reached out to McEnerny-Ogle’s office and Vancouver police early Tuesday morning, seeking more information on a potential motive and whether investigators believe the mayor’s home was targeted because of her political office.