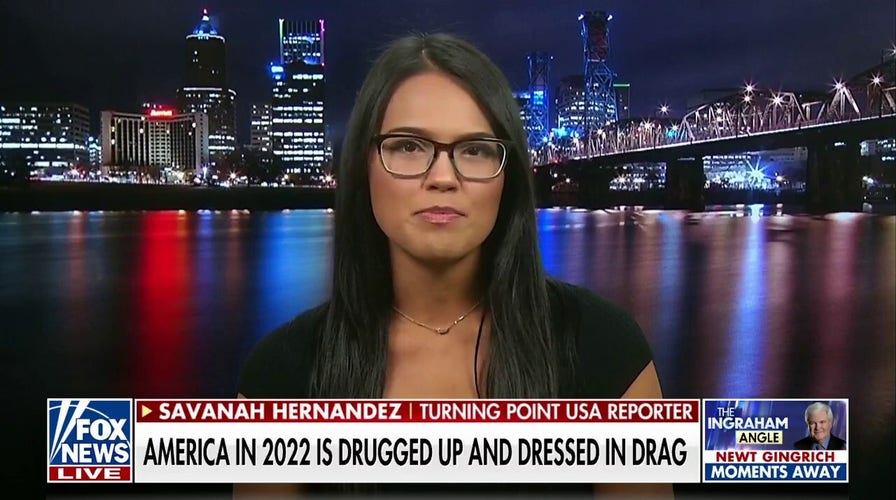 Prosecutors in Portland determined that a man who fatally stabbed his former landlord with a sword in September did so in self-defense and will not face charges.

Portland police were called to a home in the Eliot neighborhood of the city at about 1:30 a.m. on Sept. 15 and found a man dead at the scene.

Details were hazy at the time of what led to a man being stabbed with a sword, but a memo from the Multnomah County District Attorney’s office reveals a strange dispute between a former tenant and a landlord that ultimately led to no one getting charged.

Justin Valdivia, 46, was fatally stabbed with a “saberlike” sword after sneaking into a home he owns that was leased out to tenants, according to Willamette Week, which obtained the DA’s memo on the matter. He was dressed as Michael Myers of “Halloween” movie franchise fame at the time of the incident. 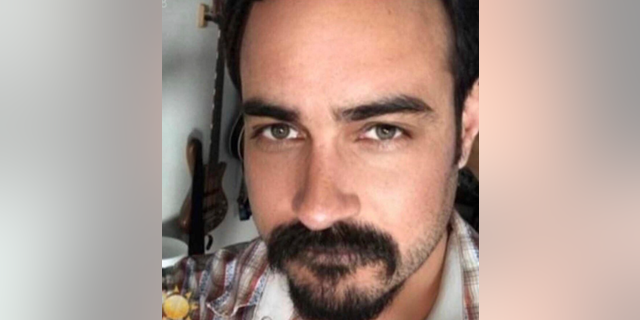 Valdivia lived in a newly-constructed home near the property he owned, which was leased out to four tenants. The homeowner had reportedly had a contentious relationship with the tenants, including one man who recently moved out of the home.

Valdivia had threatened the tenants with a knife twice before his death, according to police reports reported by Willamette Week. He had also reportedly tried to break into the home at 4 a.m. one morning while drunk, forcing one of the residents to hold him off.

The former tenant who recently moved from the home was staying in the house as a guest at the time of the fatal stabbing. He had recorded Valdivia’s previous erratic incidents and was taking precautions to protect himself from the landlord, according to prosecutors. 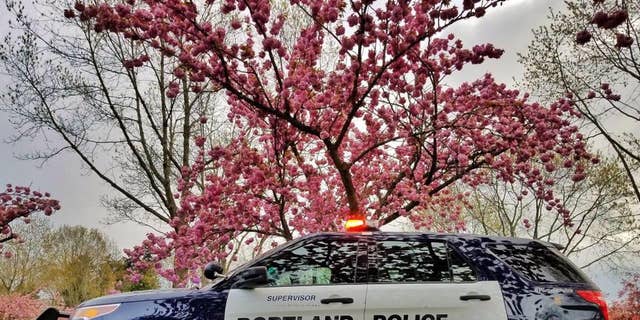 He kept a sword handy by wedging it in a sofa and created a “makeshift alarm” by putting a painting against a door with a shoebox on top, so that “it would fall and create a lot of noise if the door was opened,” prosecutors said.

The man heard the shoebox hit the floor early in the morning on Sept. 15 while he was watching videos on YouTube.

Valdivia entered the home with a key, and was dressed in full Michael Myers regalia, including the character’s white mask and blue jumpsuit. Valdivia was holding a gun in one hand and a hammer in the other, Willamette Week reported. 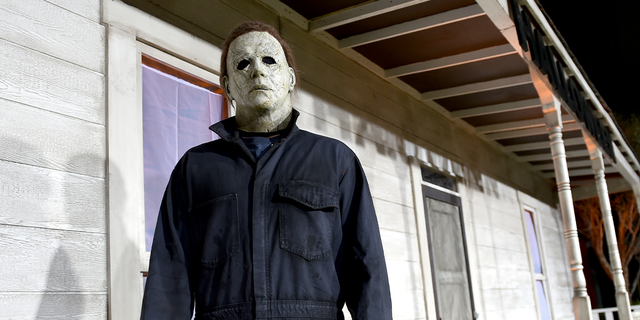 The man staying in the home retrieved the sword, as there was nowhere to run and escape Valdivia, and “a struggle then ensued,” prosecutors said.

The man stabbed Valdivia, who then fell to the floor. Another resident in the home tried to stop the bleeding with paper towels and called 911, but the homeowner was declared dead after paramedics arrived at the scene.

The DA’s memo concluded that Valdivia was “wielding what appeared to be two dangerous and deadly weapons” while committing burglary.

Fox News Digital reached out to the Multnomah County District Attorney’s office Tuesday morning but did not immediately receive a reply.