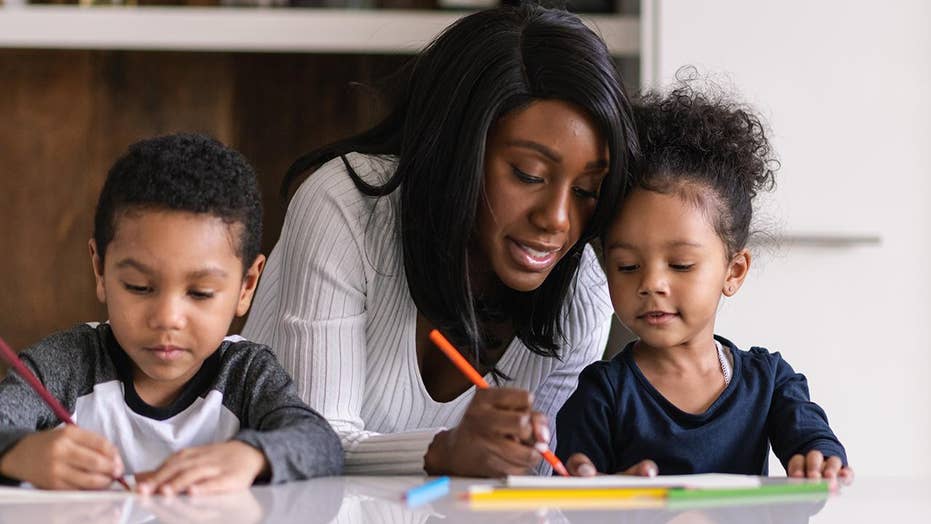 Amid coronavirus closures, some parents turn to ‘underground schools’

A new study is looking at how coronavirus particles may spread in contained areas like elevators, classrooms, and supermarkets.

Researchers at the University of Minnesota’s College of Science and Engineering tried to evaluate how the novel coronavirus is transmitted through aerosols, or particles released from a person while breathing and talking.

“The SARS CoV-2 virus hitches a ride on those aerosols as they land on nearby surfaces or are inhaled by another person," according to the news release from the university, citing preliminary results of the study.

Airborne particles expelled by eight asymptomatic positive COVID-19 participants were recorded by researchers as the aerosols traveled through the air in an elevator, supermarket, and a classroom. The study authors then compared how different levels of ventilation and spacing between the room occupants affected the path of the virus particles.

“In general, this is the first quantitative risk assessment of the spatial variation of risks in indoor environments,” Jiarong Hong, one of the study’s researchers, said in the release. “You see a lot of people talking about what the risks are of staying in confined spaces, but nobody gives a quantitative number.”

In a classroom simulation where an asymptomatic teacher spoke for 50 minutes, good ventilation filtered out only 10 percent of the virus from the air and a majority of virus particles remained on surfaces, according to the release. 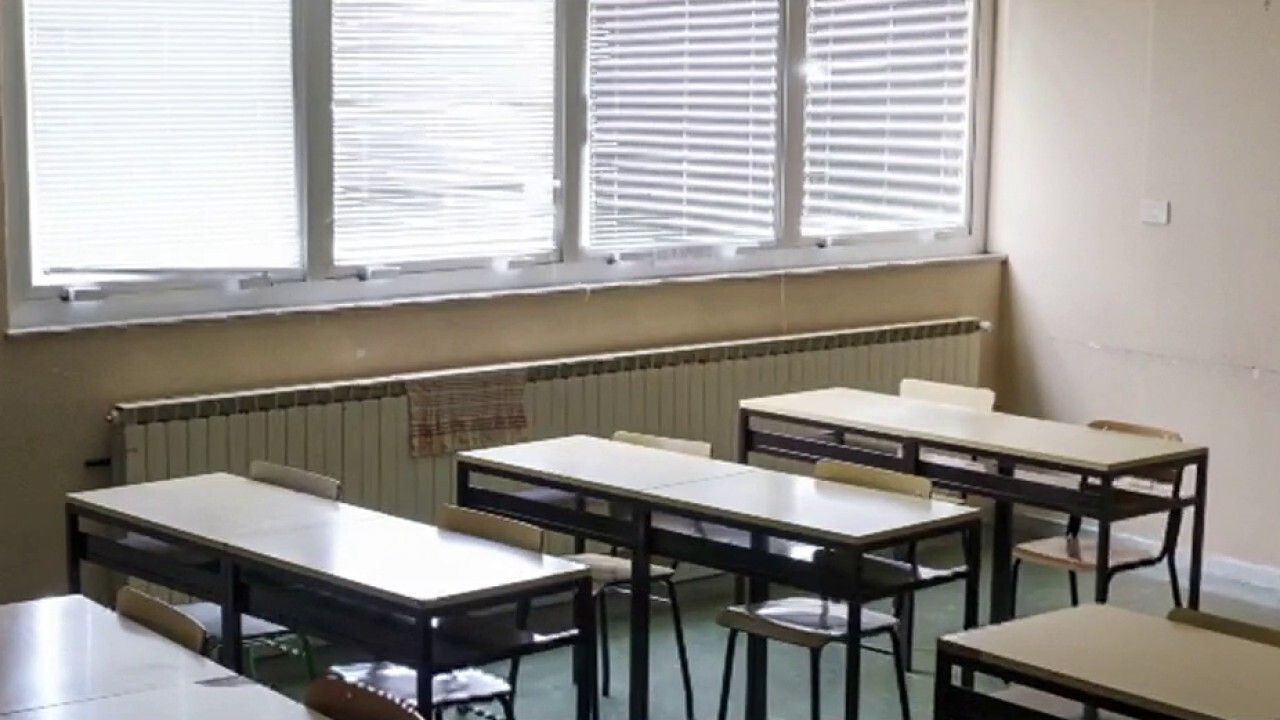 “Because this is very strong ventilation, we thought it would ventilate out a lot of aerosols. But, 10 percent is really a small number,” Suo Yang, another researcher involved in the study, said in the release. “The ventilation forms several circulation zones called vortexes, and the aerosols keep rotating in this vortex. When they collide with the wall, they attach to the wall. But, because they are basically trapped in this vortex, and it’s very hard for them to reach the vent and actually go out.”

That said, the investigators discovered when the teacher spoke directly under the vent, the aerosols didn’t spread as much, suggesting where the vent is placed is important.

The researchers were able to map the airflow and find "hot spots" where the virus aerosols collected, according to the release.

"Our results show that the design of ventilation is critical for reducing the risk of particle encounters. Inappropriate design can significantly limit the efficiency of particle removal, create local hot spots with orders of magnitude higher risks, and enhance particle deposition causing surface contamination," the authors stated in the report.

The right setup and ventilation system could possibly help negate the spread of the coronavirus in classrooms, movie theatres, and other venues hosting large crowds, the authors said in the release.