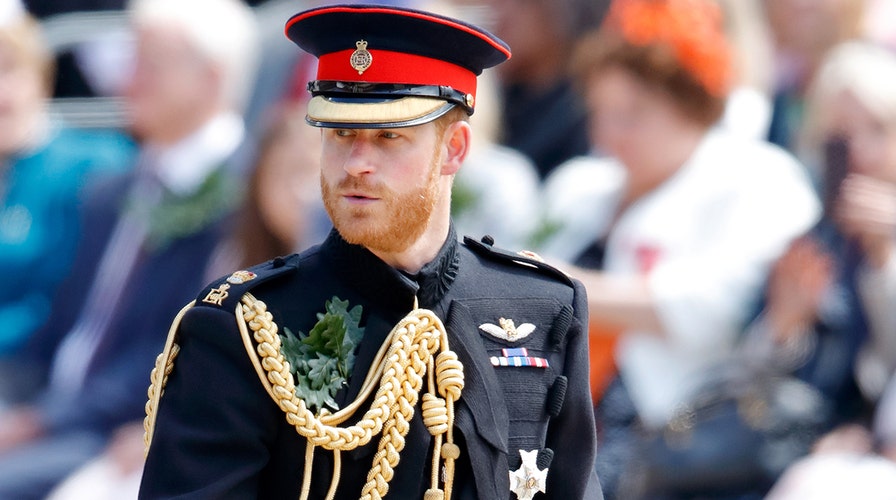 Prince Harry is ready to move forward and bring the focus back to Queen Elizabeth II.

On Monday, news broke that Harry would not be permitted to wear his military uniform to any royal events, including the final vigil, but his uncle Prince Andrew was reportedly given permission to do so.

After this decision was widely perceived as a blow to Harry, a spokesperson for the Duke of Sussex shared a statement urging everyone to keep the focus on his late grandmother. 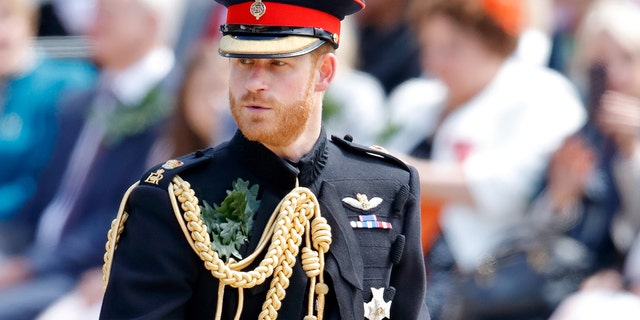 Prince Harry responds after news emerged he is not permitted to wear his military uniform to any royal events for Queen Elizabeth II’s death.  (Max Mumby)

“Prince Harry, The Duke of Sussex will wear a morning suit throughout events honouring his grandmother,” the statement began.

“His decade of military service is not determined by the uniform he wears, and we respectfully ask that focus remain on the life and legacy of Her Majesty Queen Elizabeth II.”

Only working royal family members can wear their military uniforms to royal events.

“This is very big of him,” royal expert Shannon Felton Spence told Fox News Digital. “Besides his wife and children, his military service is the thing that he is most proud of in his life. And he should be. We should all be grateful to Harry for his service. He served twice in Afghanistan under increased threat to him and his entire unit because of his status. And he did it anyway.” 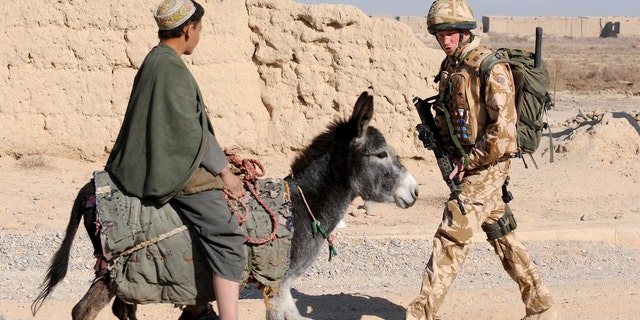 Prince Harry passes a donkey while on patrol through the deserted town of Garmisir in 2008. He served two tours in Afghanistan. (John Stillwell/Pool/ Tim Graham Picture Library)

Harry served two tours in Afghanistan during a decade in the Army. He lost his honorary military titles when he stepped down as a senior royal when he and his wife, Meghan Markle, moved to California in 2020.

In a statement released by Buckingham Palace in February 2021, it was explained that since the Duke and Duchess of Sussex would no longer be “working members” of the Royal Family, “the honorary military appointments and Royal patronages held by The Duke and Duchess will therefore be returned to Her Majesty, before being redistributed among working members of The Royal Family.” 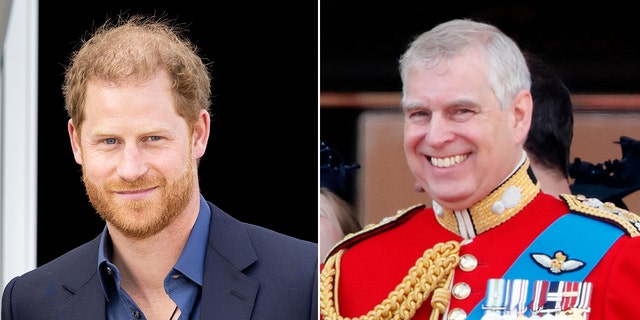 Ahead of the queen’s funeral Sept. 19, it has been revealed Prince Harry, who stepped down from his senior royal duties in 2021, will not be permitted to wear his military uniform at the service. However, Prince Andrew has received authorization for just the funeral to wear his uniform, although he was stripped of his titles earlier this year. (P van Katwijk/Max Mumby/Indigo )

Andrew was a former naval officer in the Falkland War before Queen Elizabeth stripped him of his honorary military roles, including colonel of the Grenadier Guards, in January.

Following revelations of his involvement with Jeffrey Epstein, Andrew retreated from public life. He was accused of sexual assault of a minor in the United States and settled out of court for an undisclosed amount. However, he still has his rank as a vice admiral and is expected to wear his military uniform at the final vigil as a “special mark of respect” to the late queen.

Neither Harry nor Andrew wore their military uniforms during the funeral for Prince Philip, however medals and accolades were on their suits for display during the ceremony.

Royal commentator Eloise Parker told Fox News Digital that the queen’s final vigil will feature her four children. They “will be present next to the casket in uniforms that represent their individual military careers, current status notwithstanding. A full state funeral is as formal as events get.” 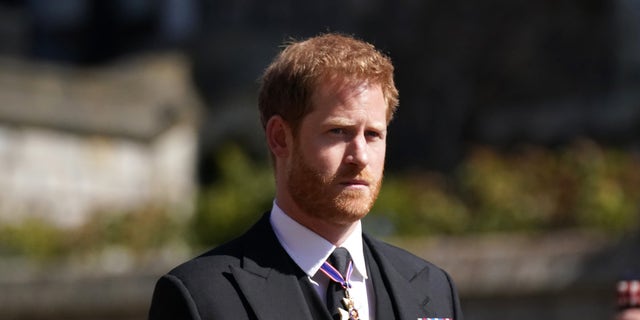 Parker says Harry could “join the rest of her non-serving grandchildren who will be in non-military dress.”

The final vigil will take place before the funeral of Queen Elizabeth II.

Janelle Ash is an entertainment writer for Fox News Digital.