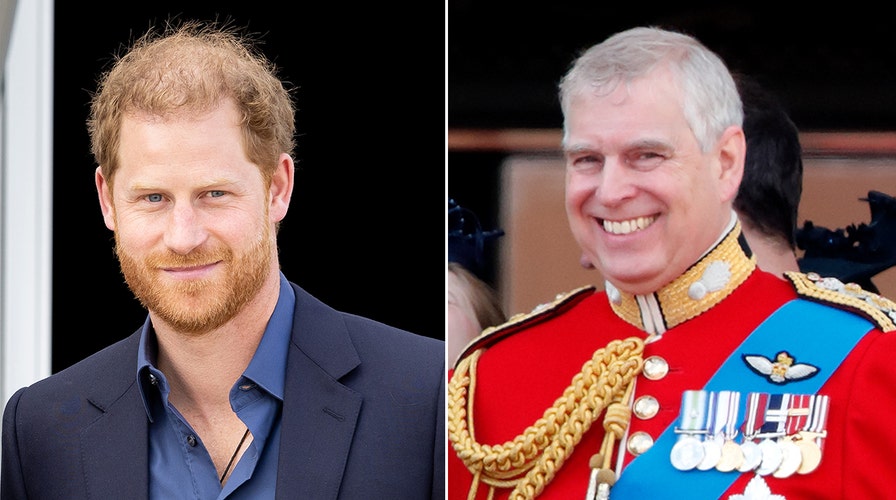 As the royal family prepares for the funeral of Queen Elizabeth II, several sources confirm that Prince Harry will not be allowed to wear his military uniform at her final vigil, although Prince Andrew has been given approval to wear his. 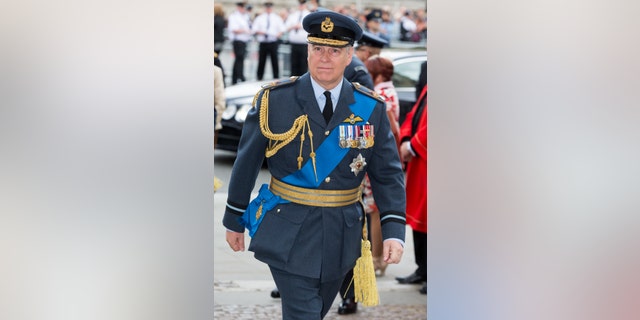 Prince Andrew served in the Navy for 22 years, where he served multiple roles. He retired from duty in 2001. (Anwar Hussein/WireImage)

Omid Scobie, a royal journalist, reported that Prince Andrew had received a “special mark of respect,” and was granted permission to wear his military uniform during his mother’s final vigil. However, Prince Harry was not offered the same permission. The authorization of use is reportedly only for the vigil.

CONFIRMED: I understand that, unlike Prince Andrew at final vigil, Prince Harry will NOT be allowed to wear uniform at any ceremonial events . No doubt a huge blow for the Duke of Sussex, who served for 10 years and this morning spoke of the Queen being his “commander-in-chief”.

Royal Commentator Eloise Parker told Fox News Digital that the queen’s final vigil will feature her four children. They “will be present next to the casket in uniforms that represent their individual military careers, current status notwithstanding. A full state funeral is as formal as events get.”

In terms of Harry, Parker says he very well could “join the rest of her non-serving grandchildren who will be in non-military dress.” 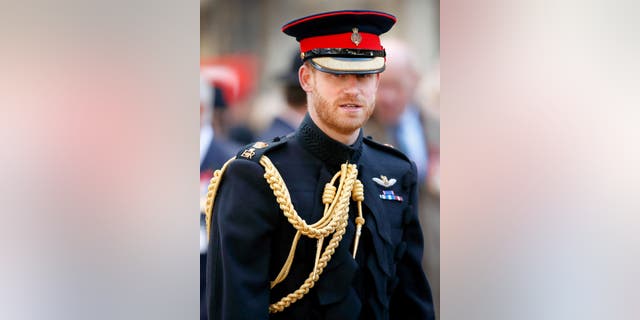 Prince Harry served in the Army for ten years, reaching the Captain rank. He did two tours in Afghanistan. (Max Mumby/Indigo)

The Duke of Sussex and his wife Meghan Markle stepped down from their senior royal roles early last year, giving up certain privileges when they removed themselves from the forefront of the monarchy. Their relationship with extended family remains turbulent.

In a statement released by Buckingham Palace in February 2021, it was explained that since the Duke and Duchess of Sussex would no longer be “working members” of the Royal Family, “the honorary military appointments and Royal patronages held by The Duke and Duchess will therefore be returned to Her Majesty, before being redistributed among working members of The Royal Family.”

Prince Andrew, who was accused of sexual assault of a minor in the United States, recently settled out of court for an undisclosed amount. However, his reputation was permanently soured, and The Duke of York’s military affiliations and patronages were returned to the Queen, according to a statement from Buckingham Palace in January 2022. 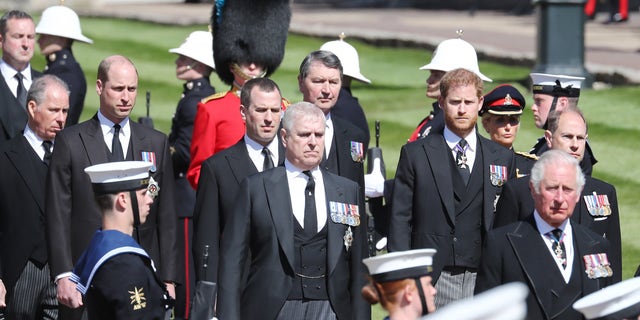 Pictured at the service for Prince Philip, their father and grandfather respectively, Prince Andrew and Prince Harry did not wear their military uniforms, but did feature their earned medals on their suits. (Gareth Fuller/WPA Pool)

Neither royal wore their military uniforms during the funeral of Prince Philip, however medals and accolades were on their suits for display during the ceremony.

The final vigil will take place before the funeral of Queen Elizabeth II.