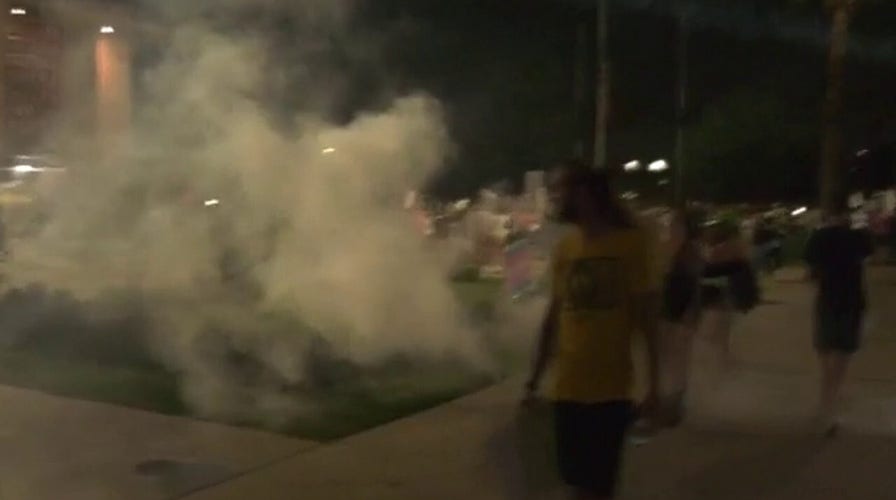 As protests and acts of vandalism pop up across the country after the Supreme Court’s ruling in favor of the State of Mississippi in relegating abortion regulatory authorities to individual state governments, demonstrators were criticized for being somewhat “ignorant” of the true facts of the decision.

Pointing out that the unrest has largely been in Democrat-run cities and states like New York, Washington and Montpelier, Vt., Fox News host Greg Gutfeld commented on “The Five” that the pro-choice advocates there don’t necessarily need to worry about abortion being banned.

“It’s interesting: a lot of the protests are in cities that aren’t going to be affected by it,” he said. “And so I think what you’re going to see is just a lot of kind of like this: There’s a lot of ignorance going around. A lot of people don’t know what this means.” 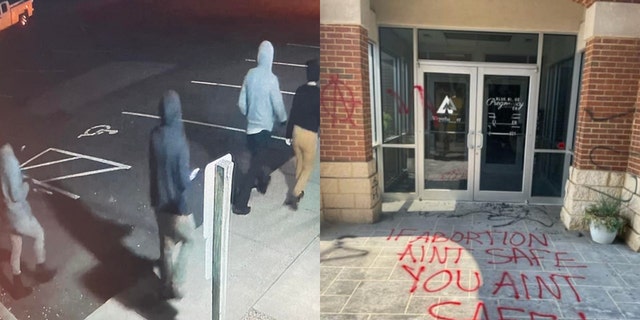 While several states have “trigger laws” that made abortion illegal following any overturn of Roe v. Wade, many jurisdictions like New York and the District of Columbia are not likely to follow suit, despite some protesters’ concerns about a nationwide ban.

“Good luck finding a country that has abortion-on-demand like the United States,” Gutfeld said. “If you look at any map of Europe, you’re going to find out that most countries in Western Europe and elsewhere are like pretty much more strict.” 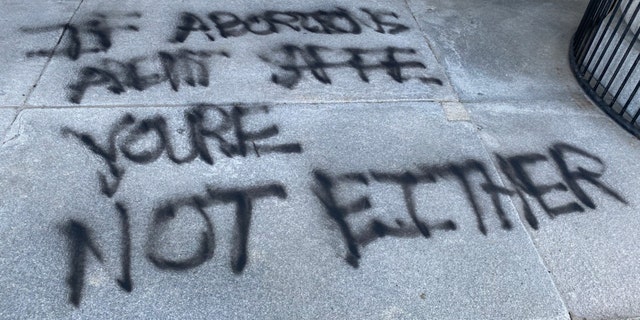 In Phoenix, legislators were in-session when the State Capitol was converged upon by protesters to the extent police needed to deploy nonlethal chemicals. Some Republicans claimed the unrest an “insurrection”, while Sen. Kelly Townsend, R-Pinal, declared the need for a January 6-style panel.

“We smell tear gas and the children of one of the members are in the office sobbing with fear. I expect a [June]-24 committee to be created immediately,” she said.

Protesters also attacked the Vermont State Capitol in Montpelier with vandalism and graffiti, which host Dana Perino pointed out is not only wrong on its face but misguided in that Vermont legislators previously codified abortion as a right in the State Constitution.

“I don’t know why are they attacking in the state capital in Vermont — That doesn’t make any sense,” she said.