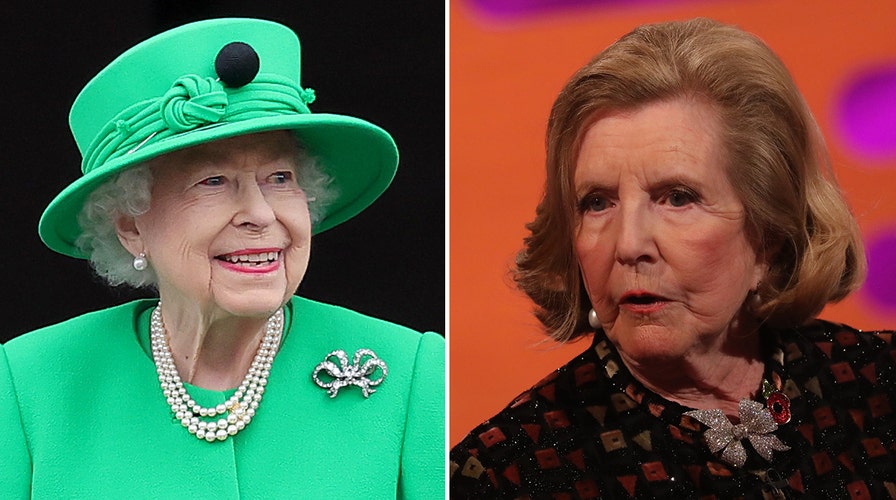 Several royal experts including Andrew Morton, who recently wrote "The Queen," responded to the persistent gossip that has resurfaced in Season 5 of Netflix’s "The Crown."

Lady Anne Glenconner, a lifelong friend of Queen Elizabeth II and Lady in Waiting to the Queen’s sister, Princess Margaret, is not a fan of Netflix’s “The Crown.”

Revealing she previously watched the show, Glenconner explained that she thinks the program is “complete fantasy.”

“I don’t watch ‘The Crown’ now,” she shared on BBC’s “Woman’s Hour” podcast. “It just makes me so angry. And it’s so unfair on members of the royal family,” she added.

Glennconner, 90, gave an example of her frustration with the show, after meeting with Helena Bonham Carter who portrayed Princess Margaret. 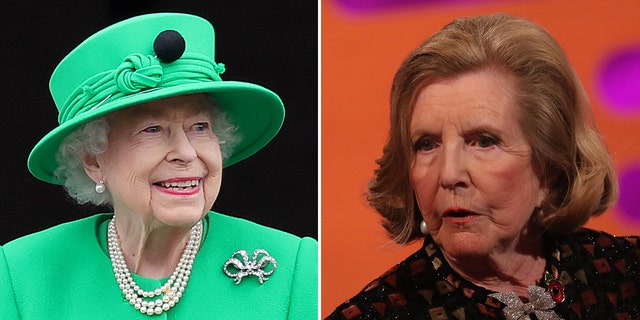 They discussed particular mannerisms of the late royal and had a seemingly positive conversation.

I saw Helena after she’d been in “The Crown,” she said, ‘What did you think?,” Glenconner recalled. “And I said, ‘Well, rather disappointing.’ And she said ‘I know. But the thing is I’m an actress and I have to do what’s written for me.” 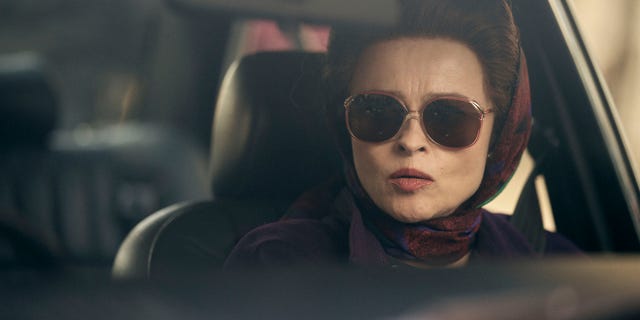 Glenconner gave an example, saying, “There’s a ridiculous scene where Princess Margaret went to America, I was with her, actually. There’s a scene in ‘The Crown’ that she makes up dirty limericks…Well, of course she never did that.”

She also took issue with how “The Crown” told the death of Prince Philip’s sister, Princess Cecilie.

“You know, poor Prince Philip, they accused him in ‘The Crown’…that his sister died…because he did something. Well I mean that was completely untrue. And I think to say something like that about people is terribly hurting. I mean nobody wants to have their relations trashed like that.” 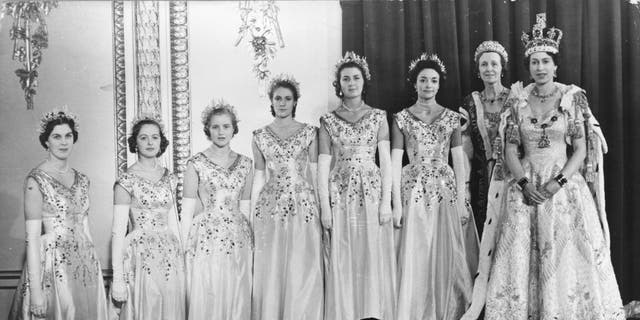 Queen Elizabeth II poses for a photograph with her Maids of Honour in the ahead of being coroneted as Queen. From left to right are Lady Moyra Hamilton, Lady Rosemary Spencer-Churchill, Lady Anne Coke (Lady Glenconner), Lady Jane Heathcote-Drummond-Willoughby, Lady Jane Vane-Tempest-Stewart, Lady Mary Baillie-Hamilton, and Mistress of the Robes, Mary Cavendish, Duchess of Devonshire.
(Keystone)

With the recent release of season 5, Glenconner also called attention to the infatuation with “The Crown,” particularly from Americans.

“The trouble is, the people, especially in America, believe it completely. There’s nothing much I can do about it,” she lamented.