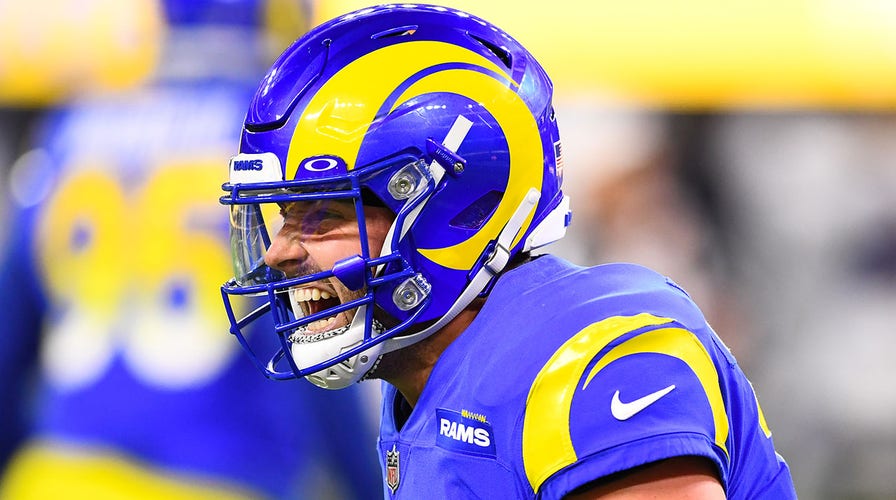 Los Angeles Rams quarterback Baker Mayfield has been on one heck of a bumpy ride through five NFL seasons.

After being selected as the first overall pick of the 2018 NFL Draft, Mayfield had an up-and-down time in Cleveland before being traded to the Carolina Panthers in the offseason. 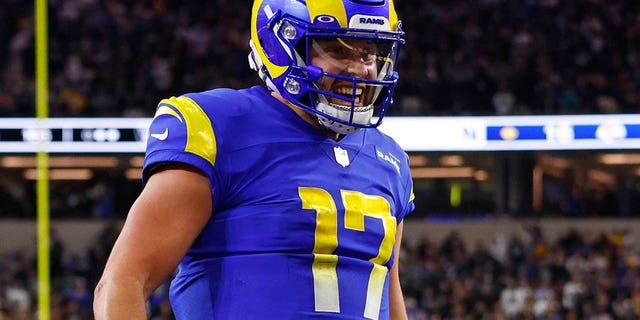 Baker Mayfield, #17 of the Los Angeles Rams, celebrates after throwing the game-winning touchdown pass against the Las Vegas Raiders during the fourth quarter at SoFi Stadium on December 8, 2022, in Inglewood, California.
(Ronald Martinez/Getty Images)

The change of scenery was supposed to do Mayfield good as he hoped to resurrect his career.

It didn’t pan out, with Mayfield going 1-5 as a starter in Carolina before being released by the organization on Monday.

Mayfield was signed off of waivers by the Rams on Tuesday, and just two days later, led LA on a 98-yard game-winning drive against the Las Vegas Raiders with under two minutes to play. 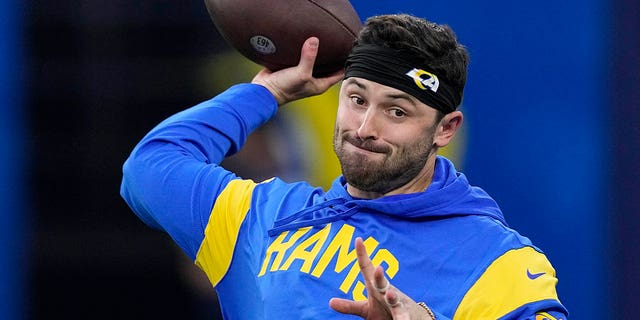 Mayfield, who entered the game on LA’s second series, was given the game ball by head coach Sean McVay, and his reaction says it all.

Mayfield completed the comeback by connecting with wide receiver Van Jefferson on a 23-yard touchdown pass with just ten seconds remaining in the game.

“I don’t know if you can write it any better than that,” Mayfield said after the game.”Obviously we’d like to be a little bit more stress-free, but it’s a pretty damn good story, I’ll be honest with you.”

Mayfield ended the game with 230 yards and a touchdown, completing 22 of 35 passes. 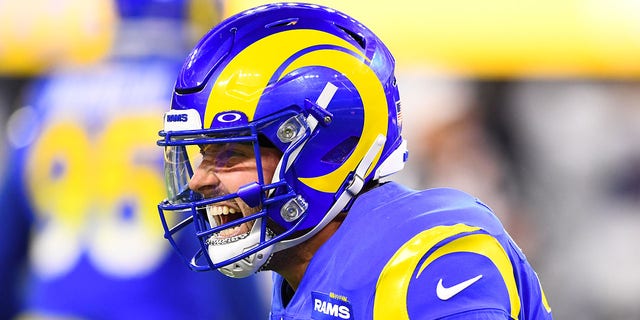 “You can’t say enough about Baker Mayfield and the leadership, the resilience, the competitiveness,” McVay said postgame, according to NBC Sports. “And what a quick study — I mean, he just got here five minutes ago. He figured out a way to be able to do some special things tonight.”

The win snapped a six-game losing streak for the Rams, who will face the Green Bay Packers in Week 15.